3 From Hell: An unnecessary failure 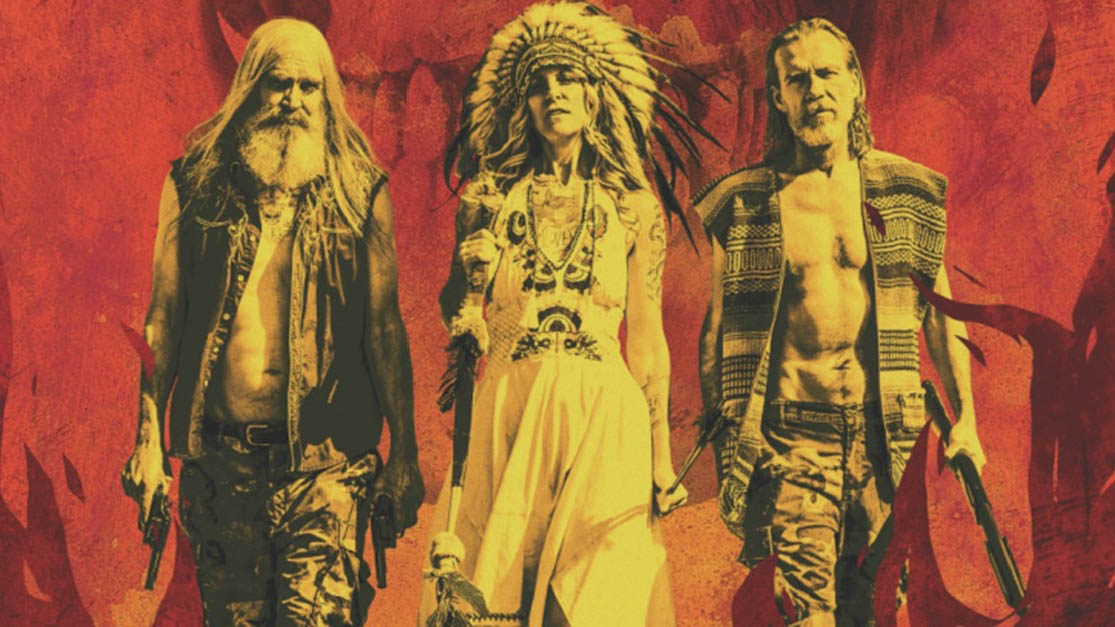 CREDIT: LIONSGATE
We hate to break it to you, but 3 From Hell was not worth the wait.

3 From Hell the much-anticipated sequel to Rob Zombie’s iconic House of 1000 Corpses and The Devil’s Rejects has finally been released. Not only did we have to wait fourteen years for this sequel, it only had a limited theatrical release as well. Unfortunately, Zombie’s latest film was not worth the wait. While entertaining, the film lacked substance and was missing the shock factor, which Zombie usually does so well.

3 From Hell features the hellish trio, Baby, Captain Spaulding and Otis, who have been imprisoned for the past 10 years. After Otis escapes, he meets up with Winslow (played by Richard Blake, who was in Zombie’s previous film, 31) and makes it his mission to free Baby. Once the Devil’s Rejects are finally reunited, they continue on their destructive path to Mexico, killing many on the way.

After reading that film description, you probably are thinking, ‘but, what is the film actually about?’ This is exactly what the film was missing — an actual plot line.

3 From Hell was incredibly random and no real climax or story progression. Not only did the skim over how the Devil’s Rejects actually survived to create a third film, there weren’t any major twists or turns either, just continuous scenes of murder and nudity.

The one thing the film excelled at was building and highlighting Baby’s character. Played by Zombie’s wife, Sheri Moon, Baby’s level of crazy was heightened to extreme levels in 3 From Hell, adding a necessary sense of entertainment. Every time she was on screen, she demanded your attention as she was so wild and unpredictable; you really had no idea what she would do (or what she was capable of).

On the contrary, she not only overshadowed all the other characters, the film just felt like it revolved around her. Otis, also known as Doctor Satan, felt like a tertiary character in the film and really had no iconic moments. He seemed to have lost all of his psychotic tendencies in this film, which is what made him such a powerful character in the other films.

Those who also were excited for Captain Spaulding’s return will be even more disappointed as his screen time was very minimal and is only seen at the beginning of the film. For such an iconic character in horror cinema, it is pretty unfortunate he wasn’t more of a primary role in the film. However, the film time he did get was absolute gold.

Overall, 3 From Hell felt like an unnecessary addition to this series franchise. With no real plot or substance, it isn’t even comparable to House of 1000 Corpses or The Devil’s Rejects.

If you are looking to kill some time and enjoy Zombie’s film style and excessive violence, then this film may be the one for you. However, if you were hoping for a quality sequel (especially after waiting 14 years), you will be sorely disappointed.
Horror Movie reviews Movies Rob Zombie