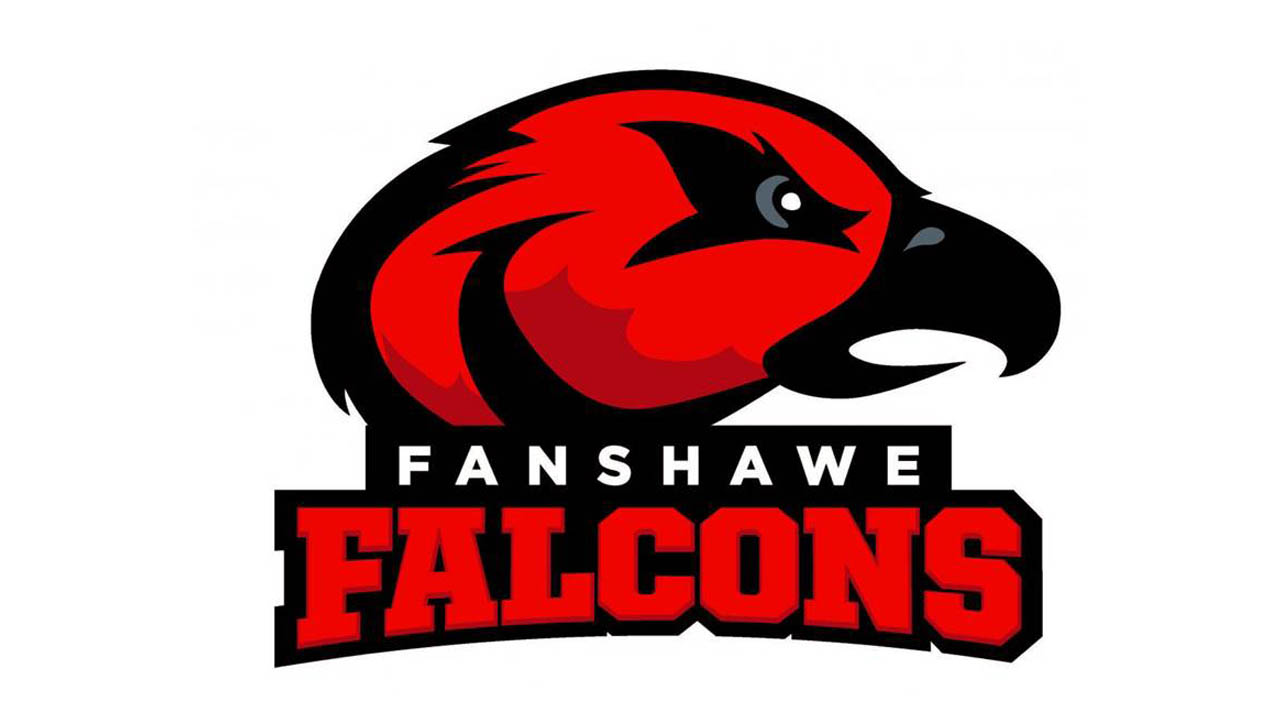 After tackling exam season and enjoying the holidays, the Fanshawe Falcons are ready to return to their regular season games.

The men’s and women’s badminton teams will play in the Centennial Tournament from Jan. 10 to 12.

The Falcons’ curling teams began their new season with exhibition games the same week as the Continental Cup on Jan. 9 and 10. The men’s and women’s curling teams faced the Western Mustangs at the Sports Centre at the Western Fair District. During the 2018/2019 season, both the women’s and men’s teams won OCAA (Ontario Colleges Athletic Association) Gold Medals and the OCAA Silver Medal for the mixed team.

The Falcons will next head to the East York Curling Club to face the Humber Hawks for the Humber Bonspiel on Jan. 17, then will host the Fanshawe Bonspiel at the St. Thomas Curling Club on Jan. 25 against an undetermined opponent.

The men’s and women’s volleyball squads will host the Conestoga Condors on Jan. 16 and the Redeemer Royals on Jan 22.

Both of the men’s and women’s basketball teams will travel to Windsor, Ont. to face the St. Clair Saints on Jan. 17 and then Ancaster, Ont. for their game with the Redeemer Royals on Jan. 22.

The basketball and volleyball teams will host the Humber Hawks on Jan. 25 at the Glenn Johnston Athletic Centre as part of Falcons Fest.

The Falcons have had a successful 2019/2020 season so far. The Fanshawe Athletics website and several of their press releases provided information on the Falcons’ victories, including national and provincial rankings and winning streaks.

Nine of the 11 Fanshawe Falcons teams, including all women’s teams, were ranked in the CCAA (Canadian Collegiate Athletic Association) this year. As of Nov. 26, 2019, the women’s volleyball team is fourth in the nation and the women’s basketball team is in eighth place.

The women’s volleyball team won all of their nine games this season and their OCAA winning streak is 31 games as of Nov. 30. Janelle Albert (business marketing) was named an OCAA Star of the Week for the week ending Nov. 24 and the SupplementSource.ca Fanshawe Female Student-Athlete of the Month for November.

The women’s basketball team also stand as the top second team of the OCAA West Division with a 9-1 regular season record. Guard Mikhaila Wright (tourism - travel studies) remains the Falcons’ career scoring leader with 958 points, and led the Falcons’ 94-48 victory over the Niagara Knights on Nov. 29 with 26 points.

The men’s basketball team were undefeated for the month of November, closing off the month with an 87-84 win over the Niagara Knights during the Nov. 29 game. The Falcons rose to the top spot in the OCAA West Division and earned their longest unbeaten streak, with a 9-2 record, since the 2009/2010 season. Alfred Johnson (human resources management) was also named an OCAA Star of the Week for the week ending Dec. 1.

Fanshawe’s women’s volleyball team travelled to Quebec City for the Limoilou Tournament between Jan. 3 to 5. The Falcons nabbed the Champions of the Tournament title after winning 3-2 over the Garneau Elans. Albert was named the MVP of the tournament, and fellow Falcons Ashley Rafferty (business) and Skylar Johnston (nursing) were named the tournament all-stars.

The women’s basketball team won all three games in the Seneca Sting Classic the weekend of Jan. 5. The Falcons defeated the Loyalist Lancers 78-34, the Lambton Lions 74-32, and the St. Clair Saints 72- 67. Jessica Cameron (law clerk) and Chuot Angou (protection, security, and investigation) were the tournament all-stars, and Wright earned the MVP award after averaging a teamhigh 14 points per game.

The Falcons’ men’s basketball team came out of the East/West Challenge at Seneca College with a 2-1 record. The Falcons won 92-86 in overtime during their match with the George Brown Huskies. Johnson scored 41 points.

After losing to the Seneca Sting 93-85, the Falcons came back with an 84-61 win over the Centennial Colts, where rookie guard Adrian Stevens (business) notched a career- high 40 points.

This article was written before the Jan. 9 and 10 curling games and the Falcons’ men’s and women’s volleyball matches with the Sheridan Bruins on Jan 9. Visit fanshawefalcons.ca for the results.
Badminton Basketball Curling Fanshawe Falcons Volleyball