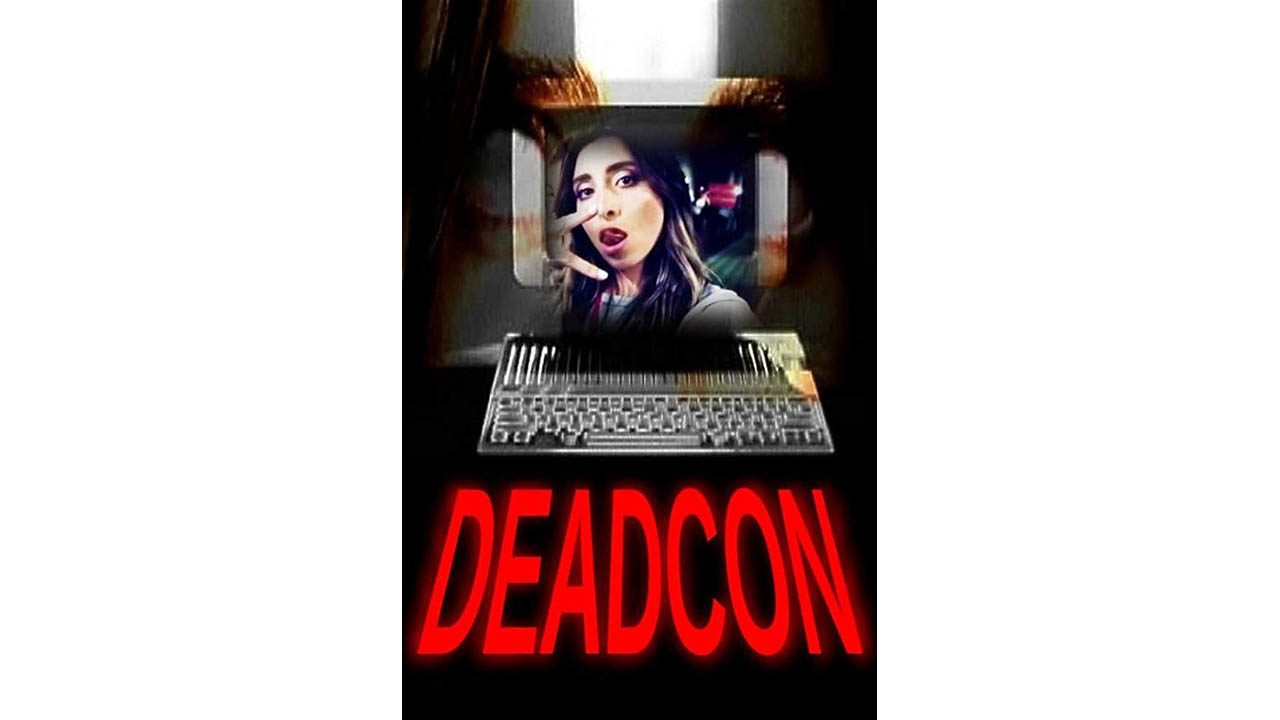 CREDIT: NETFLIX
Deadcon is so bad it's almost funny - almost.

One of the latest “horror” films to hit Netflix, Deadcon, was not only painful to watch, but is a disgrace to the horror genre. It was lacking a true plot, was laced with bad CGI effects and was missing suspense.

Deadcon features internet celebrities who are all gathering at a convention where they meet their fans. When one gets reluctantly put into room 2210A, things start to get weird. As celebrities start to go missing, they realize that there is something more terrifying than thousands of teenagers demanding selfies, lurking within the hotel. The sinister force won’t stop until it has picked them off, one by one.

The biggest problem with Deadcon was its story line, or lack thereof. The movie starts off in 1984 with a man who creates a computer program (similar to Facebook) and begins talking to a boy named Bobby, who he promises to help find friends. This back story basically disappears throughout the rest of the film.

The rest of the film is filled with nonsense dialogue, teenager drama and bad acting. Then some random flashbacks are thrown in to show overly staged horror scenarios that are almost humorous because they are so poorly done. Other than that, there is no real plotline, thankfully the film doesn’t even reach an hour and a half.

Besides the poor plotline, the film’s “horrifying” scenes felt out of place and too manufactured. The film relied on too much computer- generated blood, and invisible forces that are seen in movies like Paranormal Activity. When things look and seem fake, the horror movie completely loses all of its “charm” and credibility.

Deadcon also lacked characters that you can relate to or even like for that matter. They all were very superficial, bratty and annoying which makes the viewer lose even more interest in the film. If the film even threw in one loveable character, it could’ve been at least tolerable.

Overall, don’t waste your time watching Deadcon. It’s the furthest thing from scary and is laced with so many plot holes. I wouldn’t even classify this as a horror film, as it seems like it could be something found on Disney+. Hopefully 2020 steps up its game in the horror genre, because so far, it’s looking pretty bleak.
Horror Netflix

1
Pandemic leisure: How students are filling their free time now vs. two years ago
2
How Space Force might be your new alternative to The Office
3
How Superstore is my favourite modern "office" show
4
Queer screen countdown
5
How to have a feminist March marathon

Kobe Bryant: The impact of a legend