Your guide to classic anime 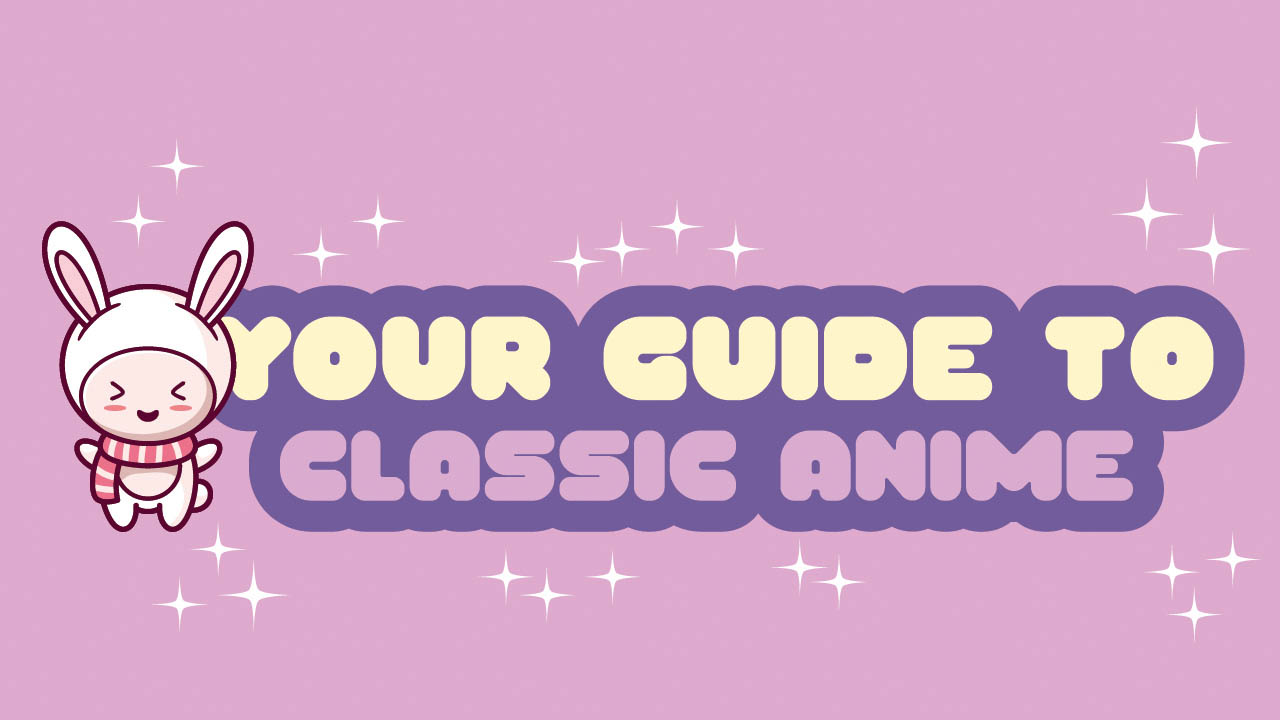 Regardless of if you are an anime veteran or just getting started, these titles are iconic in the expansive world of Japanese animation, and deserve to be watched.

In the future, an apocalyptic war between man-made fighting machines known as EVA and aliens called Angels has broken out. Shinji Ikari, a 14-year-old boy, is chosen to becowme an EVA pilot to save the earth from destruction. The viewer will go through exciting plot twists, remakes and side stories for when you’re finished the original anime. It contains philosophical, psychological and religious themes to explore. It also has a great extended ending called The End of Evangelion. Intended for mature audiences.

Sailor Moon is a fighter of justice who takes down enemies with the help of her Sailor Senshi (warriors, also known as Sailor Scouts) in order to restore peace to the planet. This is a light-hearted anime that has an advanced story arch with tons of crazy villains, journeys of friendship and cool character designs. It revolutionized the magical girl anime genre. With 200 episodes and a few movies it does take a bit of dedication, but the nostalgia and ‘girls can do anything’ vibe will leave you feeling wholesome.

One day a teenage delinquent, Yusuke Urameshi, sacrifices his life to save a child. In the spirit world he is appointed as a Spirit Detective with the task to investigate cases with demons and apparitions from the human world. With help from his friends, they join to fight enemies who want to take over all three realms, the spirit world, human world and demon world. It’s another long-running anime with over 100 episodes with tons of action and learning to believe in yourself.

Akira is a sci-fi action film that takes place in a dystopian 2019 where a nuclear bomb has been set off in Tokyo in 1988, igniting World War III. 31 years later the city was rebuilt into Neo-Tokyo. The new city is at risk of another tragedy when the leader of a motorcycle gang Shotaro Kaneda finds out his best friend has dangerous psychic abilities. There are military experiments, fights, street races, and supernatural events. Akira is a cult classic and a milestone in feature-length animation. Intended for mature audiences.

This anime was very advanced for its time and challenged a lot of social norms in Japan. Utena is a young girl attending junior high who, after being inspired by a prince in her childhood, has decided that she wants to be a prince too. She expresses this in her acts of bravery and fashion, wearing an altered male uniform. The story follows Utena’s journey in keeping her title as the Rose Bride’s protector, uncovering deceiving allies along the way.

This is one of Japan’s masterpiece animations, winning multiple awards for style, characters, plot, dubbing, animation and soundtracks. In the year 2071, earth has been abandoned and humanity has colonized on new planets. The Inter-Solar System Police (ISSP) have begun a bounty-rewards scheme just like the Old West to tame crime. Bounty hunters, also referred to as Cowboys, are looked down on by society. The story follows Spike Spiegel and his crew of misfits as they chase bounties, usually unsuccessful, and slowly reveal their difficult pasts of pain and regret.

Studio Ghibli is popular in North America due to their reputation of feel-good films. In My Neighbor Totoro, two young girls move into a new countryside home and come to discover that they live in a magical forest guarded by a spirit named Totoro. It’s a movie that gives you a warm fuzzy feeling, as do a lot of Studio Ghibli films. It’s an easy-going plot with creativity that will spark the inner child within you.
Animation Anime Japan Movie lists Movies