The new world of sports amid a pandemic 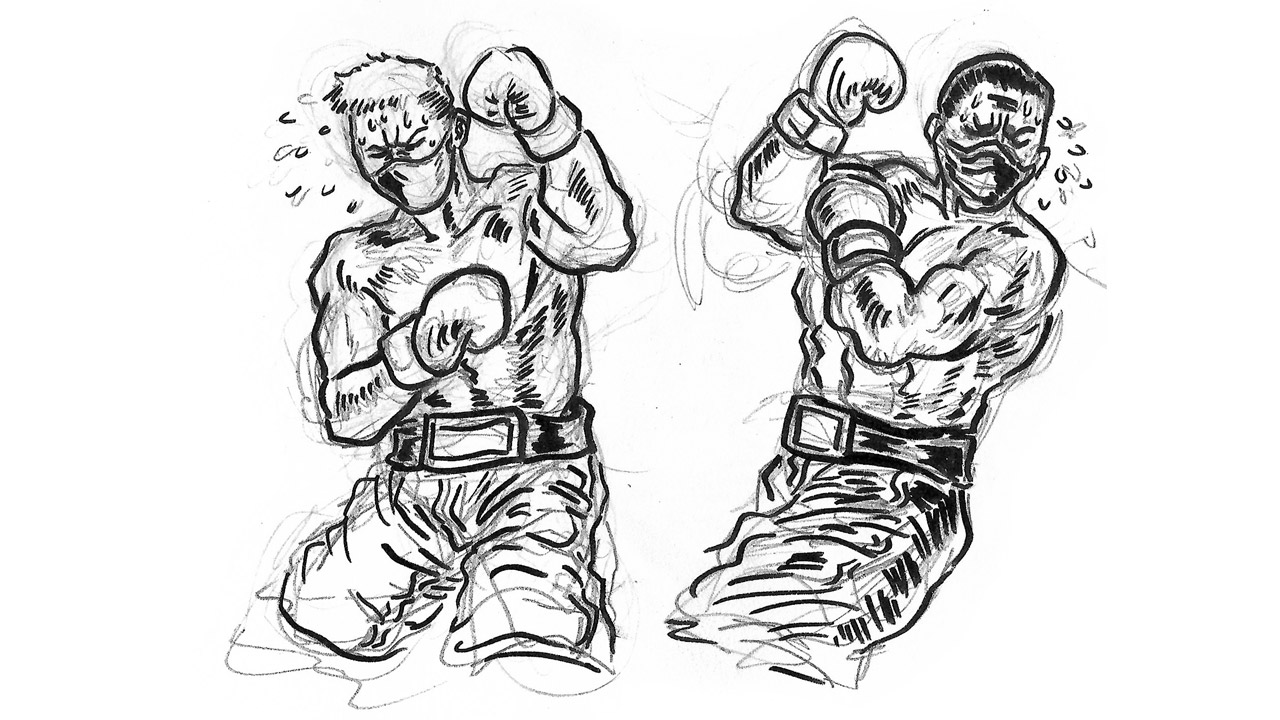 CREDIT: DYLAN CHARETTE
The COVID-19 pandemic has created a new world of sports, like we have never seen before.

With the COVID-19 pandemic that has been in effect in our lives, everything from the way you work, the way politics is run and even sports have changed.

On March 11, the entire sports world was shocked. On the same night the world finally knew that COVID-19 was a pandemic from the World Health Organization (WHO), an NBA game between the Oklahoma City Thunder and the Utah Jazz took a turn for the worst. Jazz center Rudy Gobert tested positive for COVID-19, becoming the first professional sports athlete in the United States to contract the virus.

The NBA had to suspend the game, then suspend the entire NBA season until further notice. All the other major sport leagues like the NHL, Major League Baseball (MLB) and Major League Soccer (MLS) also had to cancel their seasons, following what the NBA did the previous day. While the NFL season was done a month before the pandemic had raged into the United States, they still had to hold a virtual NFL draft. For a few months, sports fans like me thought sports won’t be able to happen until the COVID-19 pandemic was clear and gone.

College sports in the US have also seen the worst as March Madness, the famous college basketball tournament was also cancelled, and even college football won’t have a true season as most teams in the states, aren’t going to risk the safety of their college athletes. In Canada, college football will be cancelled after the Ontario University Athletics (OUA) canceled all OUA-sanctioned sport programming until December 31.

With that, the OCAA also suspended all fall sports, which means the Fanshawe Falcons won’t have sports seasons in baseball, softball, outdoor soccer, golf, and cross country running. However, the OCAA says currently that the Winter 2021 semester, the sports of basketball, volleyball, badminton, curling, and indoor soccer are currently going to take place but with reduced schedules. They will make a final decision about winter 2021 sports during the fall semester.

Professional sport leagues like the NBA and NHL have come back since the beginning of August, in new ways. In the NBA and NHL, they’re finishing their seasons in a bubble environment. In the NBA, the team’s staff and players arrived in Orlando, and made a bubble environment near Walt Disney World in Florida, while the NHL has two bubble cities in Toronto and in Edmonton. The athletes are playing without fans in attendance and taking daily COVID-19 tests to make sure they reduce the spread of COVID-19 in the bubble. They live at the bubble, they train, they eat, they play all in their respective bubbles, requiring them to be without their families, in which some players have said publicly has taken a mental toll on them.

Meanwhile, as the MLB completes their season with no fans in attendance, teams still travel around the country and aren’t in a bubble environment. This has caused some backlash with COVID-19 outbreaks happening in a lot of team’s clubhouses, in which the MLB had to postpone a lot of the games.

These are experiments as we try to look how sports will be played during this unprecedented time, and yet after months of no sports, this has been the best summer of sports. Sports in the summer is usually boring to some fans based on the lack of sports being played, but this year with baseball, you also had hockey and basketball played. So really, this was the summer of sports, and this year was a new world in sports.
COVID-19 NBA NFL NHL OCAA

Will Fanshawe students catch COVID-19 before catching a break?