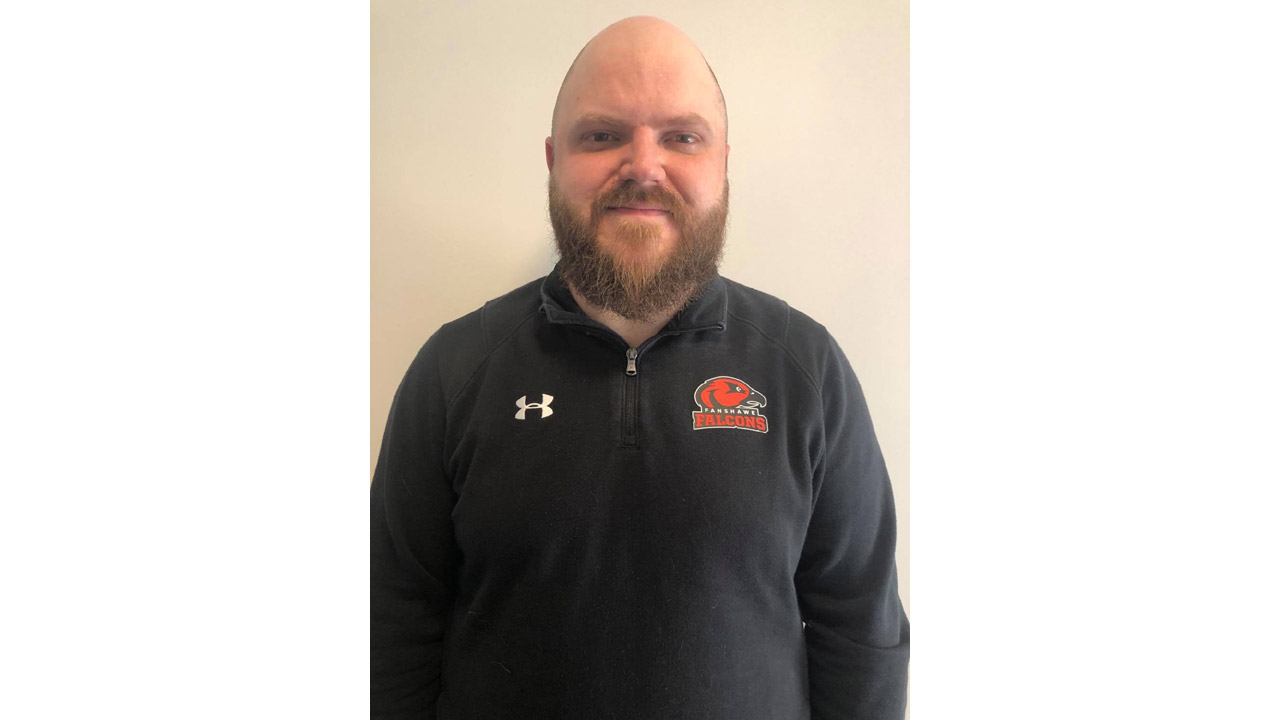 “I’m very excited to take esports to the athletics level,” said Hetherington. “I’m proud that Fanshawe Falcons are behind the esports movement, and I hope to lead the team to varsity level.”

Hetherington is the events and activities coordinator for the Fanshawe Student Union (FSU). Shortly after being hired in 2016, he began Fanshawe’s Ultimate Esports League (FUEL), introducing esports to the Fanshawe College community.

In 2018, a FUEL member represented Fanshawe at the Enthusiast Gaming Live Expo Canada Cup tournament in Toronto. Under Hetherington’s direction, the program flourished to include individuals and teams across multiple games competing in local and national tournaments. Any student can sign up to join the recreational league at fsu.ca/fuel.

In July, Fanshawe Athletics put out the call for video game enthusiasts to try out for its own new esports team. While all current varsity sports have been cancelled until further notice due to the COVID-19 pandemic, esports can be played remotely.

The world of esports is not gender- specific, and also breaks off from the stereotype of competitors being physically inactive.

“Esports is not what it used to be,” said Hetherington. “The image of the gamer has transformed. The game requires having a healthy body and mind. Skills are built with muscle memory, just like in any other sport.”

Hetherington added that the social aspect of taking part in the Falcons Esports team is another huge benefit to prospective players.

The Falcons Esports team will be one of the inaugural members of OPSE, which is set to launch in the fall. The sport will at first be played at the extramural level, with the potential to become a part of the Ontario Colleges Athletic Association (OCAA).

The application for tryouts can be found at fanshawefalcons.ca/recreation/Esports. The season will run from November to March.
Esports Fanshawe Falcons Ontario Post Secondary Esports (OPSE) Video games

Black Lives Matter today, but for how long?

How to make online learning work for you