Turn down for what? COVID, that's what 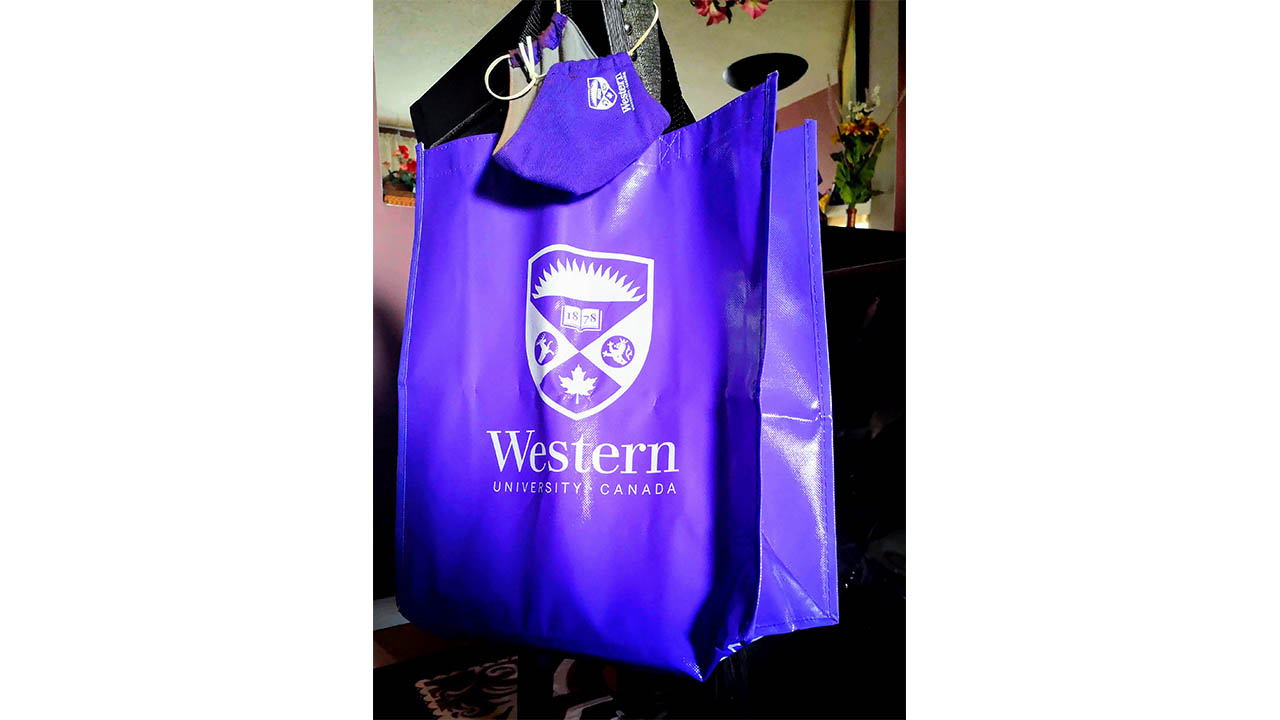 Credit: ILHAN ADEN
Opinion: For better or worse, COVID-19 has forced many Western students to set aside their partying ways.

With Broughdale one tumbleweed away from looking like a ghost town, one would never know FOCO had taken place this past weekend.

FOCO is the fake homecoming event created by Western students to defy the university’s 2016 change of homecoming weekend from September to October.

Its recent rise in popularity attracted so many students from the surrounding area, it also attracted a hefty policing bill of $300k last year.

This year however, things were quiet. Between the few partygoers’ festivities, beer pong tables ensured six feet of distance while others were wearing masks when distance could not be met.

This is in stark contrast to the student conduct from just last weekend where Western students were blamed for a 28 person COVID-19 outbreak, directly tied to partying. What was more shocking than the rise in cases was the student response.

After engaging in what was deemed high risk behaviour, two Western students refused to get tested. Rather than condemning the potential threat this could cause, some students chose instead to vocalize their contempt for being lumped in with these “bad apples.” But as the saying goes, all it takes is one bad apple to spoil the bunch.

One would think a few students stating their opinions would be harmless, however, in today’s new normal it sets the precedent that community doesn’t matter.

During this global pandemic, community and sacrifice have been emphasized as our means of getting through the anguish of COVID-19. This means being held accountable for both our behaviour and that of our communities, be it with work, school, family or friends.

Perhaps, Western partiers of today can learn from Fanshawe’s party past in world of accountability.

In 2012 when Fanshawe students caused a riot on St. Patrick’s Day where a London CTV vehicle was overturned and set on fire, Fanshawe as a community was held accountable.

Students openly shared their embarrassment for the actions of a few because they understood it was a reflection on them as an institution.

The school, the city and the students worked together to condemn the culprits and peacefully move forward as a community.

Understandably, it wasn’t easy and Fanshawe carried the reputation for hosting a rowdy student population for some time. It was on the students to disassemble that belief and prove to the city they were committed to working with them and not against them.

For now, it looks like this weekend may have been Western students’ saving grace as the London community showers them with appreciation.

Hopefully this COVID-19 friendly FOCO represents a new chapter between the London community and Western students; a chapter in which allows for a deeper community connection to London.
Editorial opinions or comments expressed in this online edition of Interrobang newspaper reflect the views of the writer and are not those of the Interrobang or the Fanshawe Student Union. The Interrobang is published weekly by the Fanshawe Student Union at 1001 Fanshawe College Blvd., P.O. Box 7005, London, Ontario, N5Y 5R6 and distributed through the Fanshawe College community. Letters to the editor are welcome. All letters are subject to editing and should be emailed. All letters must be accompanied by contact information. Letters can also be submitted online by clicking here.
COVID-19 Parties Western University

1
The new normal for people with disabilities
2
What is the coronavirus?
3
"It's a small sacrifice:" Western nursing student responds to vaccine mandate
4
Working out during a pandemic
5
The new world of sports amid a pandemic

The Anglican Liturgy, and other things that can improve your mental health