Professional athletes are humans, too 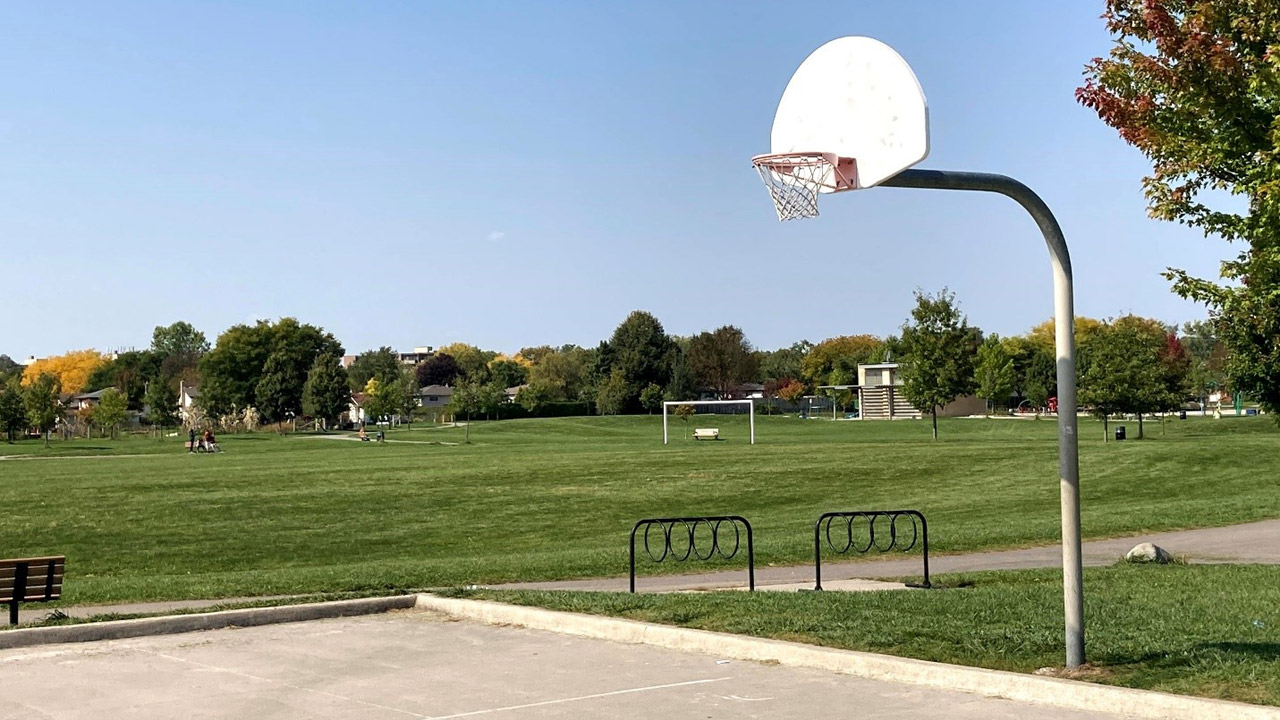 If you’re a sports fan like me, you know who your favourite athlete is.

When you watch your favourite athletes play in a game, it’s like your seeing your idol. We have a world where athletes are also big celebrities too. All the major sport icons like Lebron James, Tom Brady, Serena Williams and others have thousands to millions of people looking up to them. But it can be very hard for some athletes to be a role model and like humans, athletes as well do carry a lot of mental demons with them.

Dak Prescott, quarterback for the Dallas Cowboys, recently needed some mental health help after his brother, Jace Prescott, took his own life in April this year. In an episode of “In Depth with Graham Bensinger,” Dak discussed the topic about his brother. “I mean, I sat there and tried to gather what had happened and wanted to ask why for so many reasons,” Dak said. “As much as you want to ask why as much as this, I mean, I know my brother, and as we said, he had a lot of burdens on him.”

But it’s not just professional athletes; any athlete may have mental burdens, especially if you’re a student-athlete in your first year. While sports have been canceled on campus due to the COVID-19 pandemic, choosing which college you go to is difficult for anyone. Nathan McFadden, the manager of Athletics at Fanshawe said that with being a student-athlete comes added expectations.

“Certainly, sports competition at our level comes with a lot of pressure without a question,” said McFadden. “As soon as you choose to come to Fanshawe and make one of our teams, there are very high expectations that come with that, we make that very clear right from the get-go to our student athletes.”

McFadden added when student-athletes have issues they will help them find immediate assistance.

“When we have student athletes that come to us, it usually comes to our head coach first, they’re usually the first point of contact,” McFadden says. “We make sure we have those alignments, which are already in place for us to be able to get in touch with the appropriate people in counselling and be able to provide immediate assistance to the student athlete.”

With McFadden’s experience as a manager of operations for the Toronto Marlies, McFadden has evolved the Fanshawe Falcons program since he took over the job eight years ago. In his first year, he preformed an analysis of Fanshawe’s varsity teams and called it as a whole, mentally weak. He made a lot of changes in that first summer, which has led the Falcons to many provincial championships and national championships as well. The Falcons minimum standard is now to get a playoff berth in every sport.

But one key reason why McFadden thinks the Falcons are now known for there mental toughness all across the country is because Fanshawe was the first college in Canada to have a sports psychologist as part of the program.

“Our mental toughness is one of the things our teams are known for across the country,” McFadden said. “We were the first college in Canada to have a sports psychologist, and Charles [Fitzsimmons] is a great mental skills coach and does an amazing job with the student-athletes.”

So, whenever you see your favourite professional athlete who might be your idol, or if your best friend who is on the Falcon soccer team, just remember that they are probably going through a lot, and that athletes are also human too.
Mental Health Professional athletes

1
Take some time to invest in yourself
2
Healthcare heroes coping with mental health amidst pandemic
3
A History of Mental Health Therapies
4
Six tips for a happier, healthier mind
5
Borderline personality disorder: A tumultuous relationship filled with love (author’s perspective)

How can gaming improve your mental health?