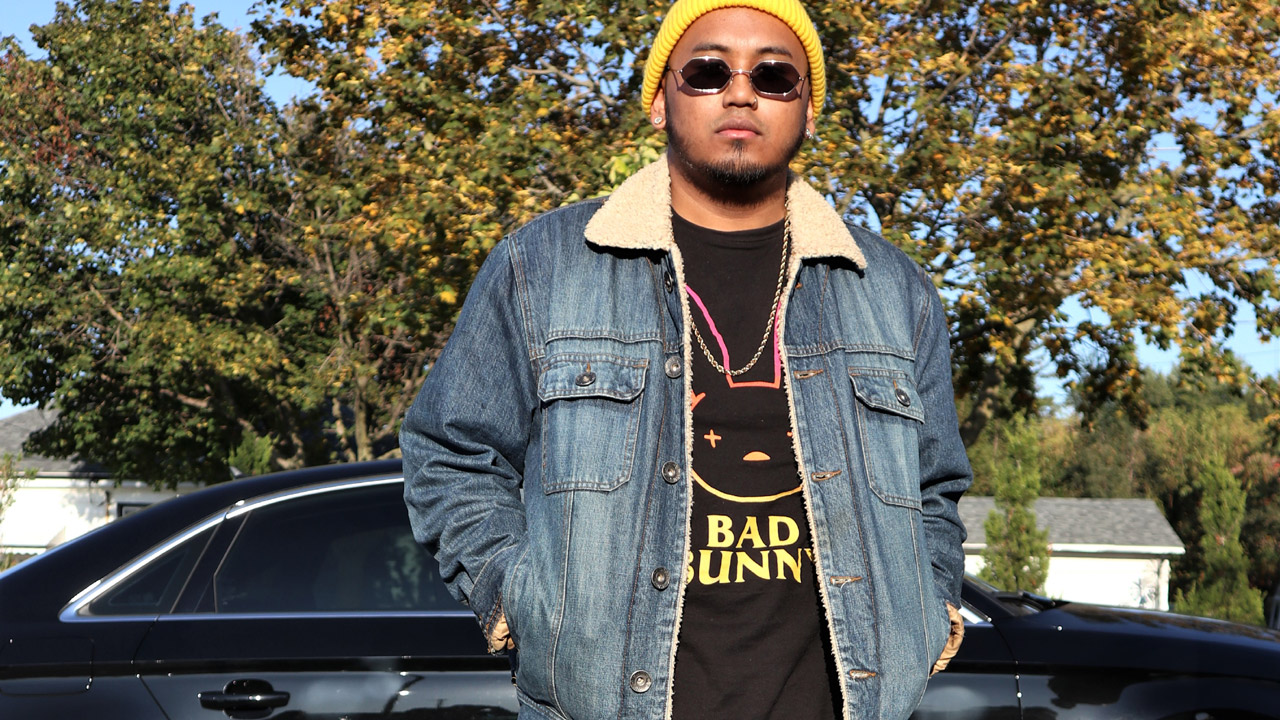 Creativity is what you choose to make of it.

It is not defined by the arts but rather a schema of the mind. It is a form of self expression, a means to understanding, a teacher, a listener, and a friend.

Although it took me well into my twenties to finally take the leap of faith on my own creativity, I will never forget the day the seed was planted.

In fourth grade I played Snug in my elementary school’s rendition of William Shakespeare’s A Midsummer Night’s Dream.

I was so bad my older sister —who attended another school— pretended not to be related to me. Lucky for me it wasn’t acting that I fell in love with, it was production.

I have wonderfully vivid memories of building sets, running through rehearsals, and learning how to go from concept to conception. It also didn’t hurt to see a woman in a leadership role be unapologetically herself, even if that meant yelling at nine-year-old children about her passion project.

That teacher’s name may have slipped my mind, but her impact is felt forever.

Fast forward to today and I am able to look back at that experience as the foundation that built my interest in producing. That foundation has afforded me entryway into many different creative spaces and for that I am forever thankful.

Being the curious person that I am, I want to explore the minds behind the creatives I encounter in hopes of learning from their creative pilgrimage.

Fortunately for me, I work for the paper so welcome to the first of many creative conversations over coffee.

This week I had the pleasure of sitting with Nikar Kim, a Fanshawe graduate of the music industry arts (MIA) program.

With a similar creative awakening in the fourth grade Kim was destined to make music.

Realizing girls don’t have “cooties” anymore, Kim experienced his first heartbreak at nine. It was the loss of connection with another person that inspired him to write his first song, swiftly realizing the value of writing.

“When you’re writing stuff down…the paper won’t judge you. It’s not going to say anything back to you, it’s just listening to the words you’re saying.”

Pulling from his childhood influences, Kim built a catalogue that he was ready to bring to life, motivating him to self teach how to play the piano.

High school is where he began to shine working with Saidat Vandenberg, a motivational speaker fusing hip-hop to promote “positive energy, empowerment, inclusiveness and personal growth to overcome bullying, racism and other ills.”

Even at the early age of 15, he knew he wanted to motivate through creativity.

“Utilizing that creativity is always great because if we’re able to control [it] then we’re able to put music to it, or put a picture to it, or a script. You’re able to express it. That’s the beauty of how much is inside of us, like how [many] emotions flow inside that can come out at any moment from one reaction.”

Even at his talent level, Kim did not know music could be a career, instead he sought out to be a motivational speaker.

“You never really know [what to do] when you’re 18 years old. Right? That’s a lot of weight on your shoulders at that point. So when I was in that stage of life, my motivation was to become a motivational speaker. I wanted to be somebody like Saidat.”

Starting off in Fanshawe’s human resources foundation program, Kim was just excited to learn something new. It was not until a chance encounter in the D building that recalibrated his journey back to music. The window into an active classroom ignited a fire within he thought had disappeared.

“So I slip [into the classroom] cause [you] need a key card. I’m just passing through... open the door and then [and] all you hear is this guy doing a vocal, I’m like, what’s going on? And then [I see] his music board…his mixer board. I’m like, why would we have this stuff here?

With the exposure to the plethora of high-end equipment, Kim knew second semester called for a change.

After a night of research, he discovered the MIA program and hit the ground running.

Virtually sleeping on campus, Kim completely threw himself into his work and it paid off.

Grateful for the connection his program provided internship established, Kim has worked with music creatives from Los Angeles, Miami, Toronto, Colombia, and the United Kingdom.

Hoping to continue to help people develop a critical eye, Kim has a busy 2021 lined up.

“Definitely [working] one-on-one to start releasing music with some artists. I want to [possibly] start a podcast about artist’s etiquette [and] music video breakdown analysis.”

With an assiduous personality, wealth of musical knowledge and humility, Kim is well on his way into the history books.
Fanshawe alumni Music Music Industry Arts

1
Interrobang Rewind: Nevermind — Nirvana
2
Nameless Friends aim for “world domination” in 2023
3
Music is therapeutic, but finding new music is a challenge
4
London earns title of UNESCO City of Music
5
What's the current nightcore craze all about?

Can you date someone you disagree with politically?