Can you date someone you disagree with politically? 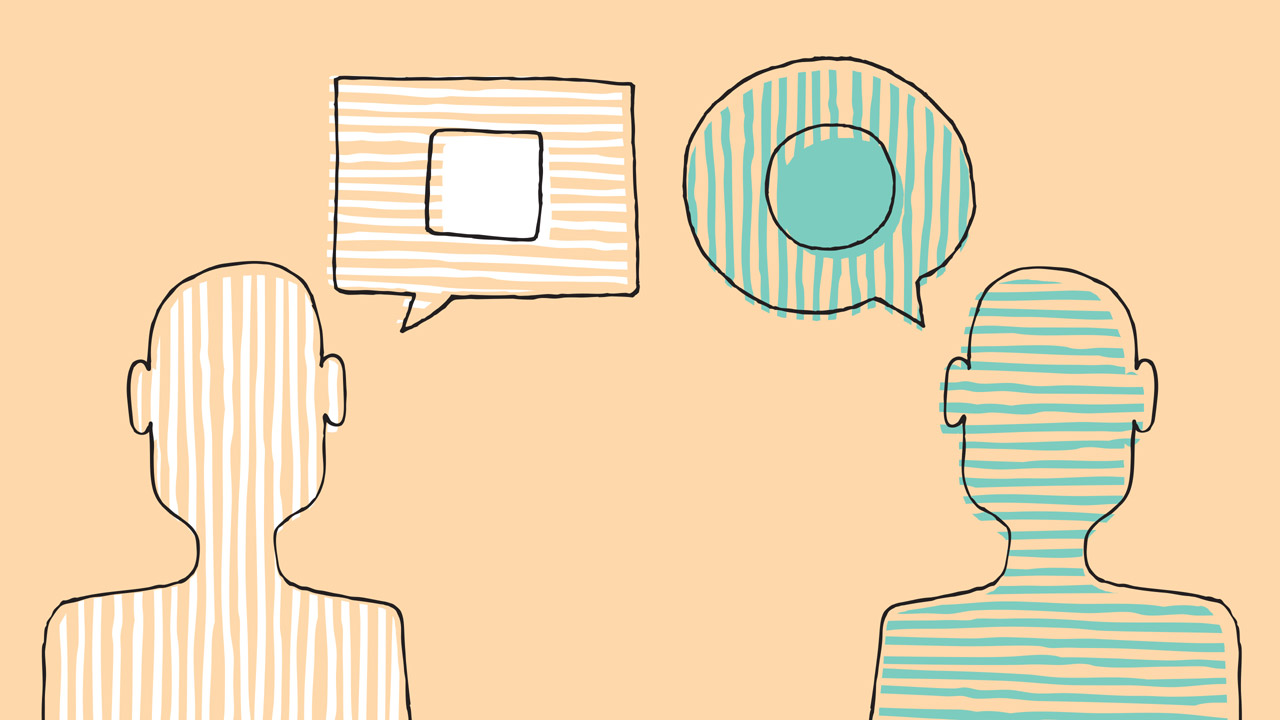 The world would be a boring place if people agreed on absolutely everything.

Everyone has unique lived experiences and personalities that shape values and beliefs, manifesting how we live our daily lives.

These differences influence who we choose to befriend and date, who we vote for and why we vote for them. But sometimes our political preferences conflict with the views of those we choose to have in our personal lives. Where you draw the line between personal relationships and opinions is subjective.

While some students said relationships could work in spite of differing opinions on topics such as economics or international relations, they also felt there is a line when it comes to social issues.

Madison Paisley, a third-year political science and social justice student at King’s University College, says she wouldn’t remain friends with someone if they held different attitudes regarding racial or gender issues.

“It depends on the opinion. If we disagree on something as serious as women’s rights or racism, I probably wouldn’t keep them as a friend because there’s no way they’d reconcile,” says Paisley. “But if we disagreed on, let’s say, a policy about the environment and how to handle it economically, I wouldn’t stop being friends with someone over that.”

Jaclyn Siegel, a PhD student completing her thesis in social psychology and feminist identity, has mixed feelings about dating someone with opposite views.

“If I see someone with Republican in their bio [on Bumble] I usually swipe left. I could date someone who had different opinions on something like international relations, but when it comes to things like feminism and LGBTQ+ rights, there’s no room for disagreement there,” says Siegel.

Siegel is open publicly about her political views, so it can be difficult to discuss politics with certain friends because of how she is perceived.

“People know where I stand on issues... those who don’t agree don’t engage in political discussion with me,” reflects Siegel. “But I do believe that some form of civilized conversation is sometimes necessary. We live in a society of cancel culture where if you hold a different opinion, you are written off — this is wrong because it doesn’t allow for deeper conversations to happen.”

Students involved in Western University’s political party clubs had an open mind when it came to discussing politics with friends.

Laurent Ruffo-Caracchini, president of Western Liberals and fourth-year economics and political science student, mentions he is not afraid to have conversations with friends who have opposing ideological views as they allow for meaningful discussion.

“Being heavily involved in student politics, I meet a lot of people who fit the bill of voters for parties I don’t support, most notably the Conservatives. But this doesn’t mean that I’m afraid to discuss politics with them,” explains Ruffo-Caracchini. “I believe that non-discussion is much worse, because it creates a divide in which you bridge through discussion … this shows that on the other side, there isn’t just this ‘right-wing person,’ there is a human being who has real fears and beliefs.”

Ruffo-Caracchini explains it is not an issue of different ideologies but rather imposing them in new relationships.

“When I choose not to pursue a relationship, it’s not so much an ideological question so much as it is methodological. Someone can have a complete inverse ideology than me, but so long as they are willing to change and participate in discussion rather than impose that ideology, it’s fine. Disagreement doesn’t necessarily mean you are unfriended — it simply means that more discussion needs to happen.”

James Chasmar, president of WesternU Conservatives and second-year BMOS student, agrees with this.

“Many of my friends have different political views, but there’s much more to friendships than that,” reflects Chasmar. “Obviously we all have our biases, but you always need to understand where the other person is coming from and be willing to change your perspective. Although you might say I’m a partisan person, I think it’s very important to be self-critical — many of my opinions have changed drastically over the years.”

So the next time you have a political conversation with a friend you disagree with, consider taking a moment to listen to where exactly they are coming from. You just might learn something.

Choosing not to force your beliefs on others, but rather actively listening to the other person’s experiences, can make relationships stronger. But, if your sole purpose is to convince them otherwise — you’re probably better off discussing something else.
Dating Politics Relationships

1
Sports and politics coverage continues to intertwine: Is it good or bad?
2
Navigating the online dating world
3
Women in Municipal Politics
4
Handling stress and finances in a relationship
5
The Time is Now: Governments must build climate resilient communities

Opinion: Students should be allowed to rename themselves on Zoom