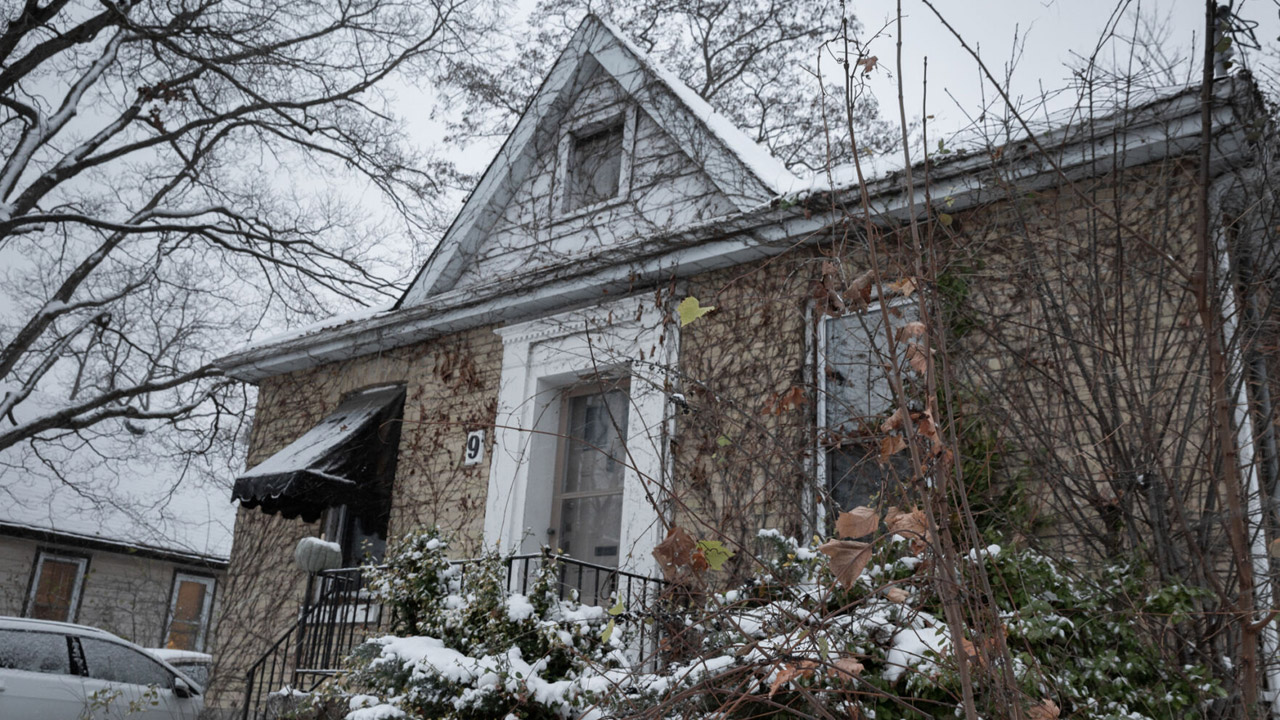 CREDIT: YIFEI ZHANG (GAZETTE)
Police said none of the 15 people in the Ann Street residence were wearing masks.

London police have charged two Toronto women after breaking up two separate gatherings in London over the Nov. 21 to 22 weekend.

A 20-year-old woman was charged under the Reopening Ontario Act with hosting and participating in an indoor gathering with over 10 people on Ann Street Saturday night.

On Sunday in London’s north end, a 19-year-old woman saw the same charges for a 30-person party on the 1100-block of Richmond Street.

This news comes one week after three 18 and 19-year-olds were charged with hosting a party that saw over 100 guests.

There is a $10,000 minimum fine for hosting an indoor gathering with more than the 10 people or over 25 people outdoors — the provincial limit — and a $750 fine for attending.

The charges are the latest in a long string of fines issued against party- goers and hosts this month, but is the first time hosts were charged for a gathering of under 100 people. This news also comes a week after London Mayor Ed Holder promised to crack down on partiers by enforcing fines against those hosting illegal gatherings in the middle of a pandemic.

On Saturday, police were called for a noise complaint on Ann Street, a neighbourhood known for its student housing. Police said there were 15 people in the residence, none wearing masks.

The next evening, they were called again for a noise complaint on Richmond Street. The individuals left the residence upon police arrival and an investigation continued.

“Despite repeated messages and reminders from police and our community partners, we continue to respond to large gatherings exceeding provincial guidelines,” London’s police chief Steve Williams said in a statement. “It’s … disappointing to hear that this type of blatant disregard for public safety continues.”

1
How the Canadian healthcare system is prioritizing for the vaccine rollout
2
Return to campus is important, but we need accommodations
3
Ian Indiano - The ghost of a falcon
4
Ilhan Aden - A year of truth
5
Mask on, mask off