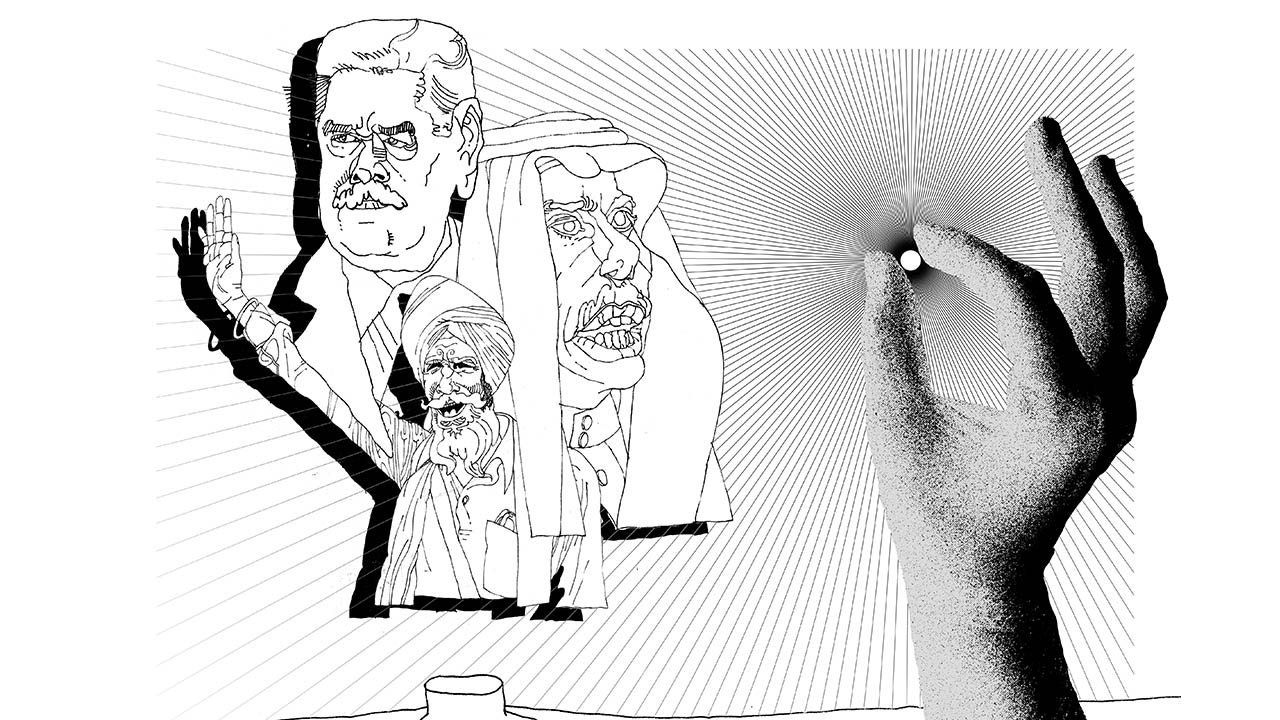 CREDIT: IAN INDIANO
Elections in Venezuela, protests in India, improvements in the Qatar crisis, record levels of deforestation in Brazil and an artificial sun in China. This is what 2020 saved for December.

Although the holidays might not be as we expected this year, they are still a moment to see friendly old faces, even if it is over the phone. You will either use all your battery in an endless videocall, or if you are lucky you will be able to be together with your immediate family or friends. Holiday celebrations are the perfect place to engage in interesting conversations about life and the world. 2020 is approaching the end but it is still giving us a number of surprising new stories.

Here are five interesting recent stories to mention during your holiday dinner if you run out of subjects:

Venezuela held a troubled election on Dec. 6. After being boycotted by most of the opposition, and with an abstention rate of 69 per cent of the voters, the current president, Nicolás Maduro, was re-elected. Many possible candidates choose not to run claiming that the election was rigged. Only 31 per cent of the population voted, and Maduro received 67.7 per cent of those votes. The government also vetoed the presence of some international observers, fuelling even more rumours against their electoral system.

A possible solution for the Qatar crises

The biggest political crisis in the Middle East might be getting closer to a solution. The Saudi Foreign Minister Prince Faisal bin Farhan Al-Saud announced in a diplomatic conference that significant progress was made towards a solution. In 2017, Saudi Arabia, Egypt, Bahrain and the United Arab Emirates broke off political relations with Qatar for allegedly supporting extremists and terrorist groups. Qatar strongly denied the allegations. The Prince thanked the continuing efforts of Kuwait and the U.S. towards bringing all parties closer. Although it is still not clear how long it will take, he said he’s optimistic that a satisfactory agreement will be achieved soon.

India is facing a strong wave of protests coming mostly from farmers. The protests are getting bigger with thousands of farmers marching and camping towards the capital Delhi and also calling for a countrywide strike. They are protesting against new reforms that will loosen sales and pricing rules on farm products. The reformists believe that the country will benefit from a freer market, but the farmers are skeptical and claiming that they will be harmed in the long term. Several opposition parties are supporting protestors and further talks on this subject are expected to take place in December

Deforestation in Brazil is the highest in 12 years

The data from this year confirms that Brazil reached a new peak. More than 6,890 square miles of native forest were destroyed. This might be the result of the questionable policies of President Jair Bolsonaro, who repeatedly defunded and discredited programs and institutions created to fight deforestation. Because of that, many rare and delicate ecosystems are getting more and more in danger. The direct cause is normally clandestine loggers and miners. This is a very important issue that was even mentioned by Joe Biden during the debates during the last U.S. election. Only the future will tell if Bolsonaro’s government will take actions to stop this problem.

China successfully activated a nuclear fusion reactor, or what they call “the artificial sun.” The reactor is an important achievement for alternative sources of energy. The first test was very successful. The challenge now is to make it financially sustainable, since it requires supercooling technologies to contain temperatures 10 times hotter than the core of the sun. The reactor is the result of collaboration between researchers all around the world who are developing similar projects, including one in France expected to be completed by 2025.
Brazil China India Qatar Venezuela

1
Can fashion defeat surveillance?
2
Mapping racial terminology from Brazil to Canada
3
Canada vs. Brazil: How they choose their representatives