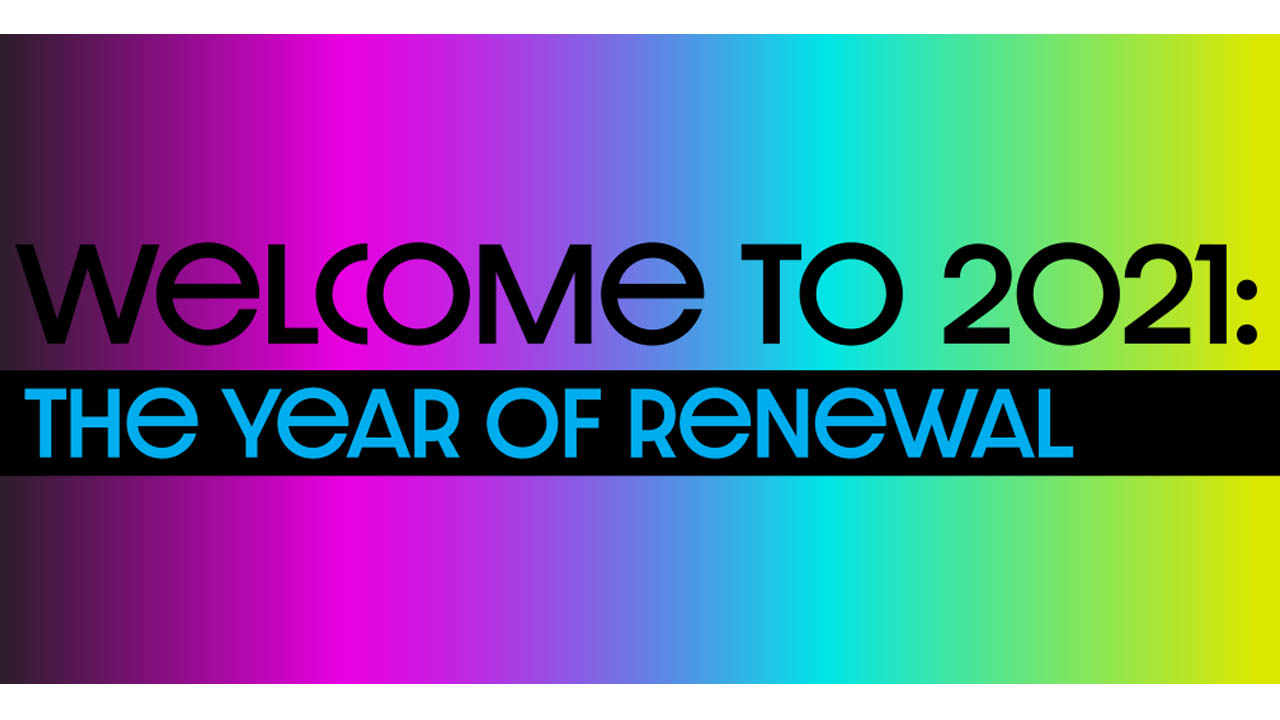 2020 was the start of a new decade, ushering in the era of peace, prosperity, and acceptance…just kidding — it was arguably the worst year of most of our lives, having spent it forcibly inside due to an airborne virus.

And the bad news neither began nor stopped there.

For eight minutes and 46 seconds, the world watched on May 25 as George Floyd drew his last breath with now ex-officer Derek Chauvin’s knee in his neck.

The world also began to grapple with the spread of outlandish coronavirus conspiracies. QAnon and anti-mask movements have divided what is considered the most powerful country in the world, the United States of America. And with most of the theories overlapping with Trumpism, they all but got a warm welcome on the White House stage; arguably increasing the spread of misinformation and disinformation around the world.

And here in Canada, the We Day scandal reestablished an already deep-seated disdain for Prime Minister Justin Trudeau, at a time where faith in the federal government is indispensable.

This was our 2020—basically a black mirror episode on steroids.

However, as they proverbial phrase goes, “when life gives you lemons make lemonade.”

Although George Floyd, Ahmaud Arbery, Breonna Taylor, Regis Korchinski-Paquet and many others lost their lives due to the societal acceptance and encouragement of racism, there was an awakening of sorts.

Black Lives Matter protests in America galvanized protests around the world, echoing the many painful experiences seeped in racism, colourism and misogynoir. It was the first time in my life I saw real interest in listening and hearing about the hardship of Blackness in hopes of enacting change.

Here in our own back yard of London Ontario, we had a 10,000-person march in hopes of amplifying the voices of the suffering silent.

Trumpism continues to exist but I will always believe it’s best to understand your enemy rather than dismiss them — an approach I hope us Canadians can adopt before the small vocal minority of hate becomes a majority.

It is hard to argue a benefit to the passing of Kobe Bryant, but his passing provided a stark reminder that legacy means nothing without impact, something he understood and provided.

Misinformation and disinformation are not new and will not disappear over night. This is an ongoing battle that will require the coordinated efforts of the social media giants, psychologists, sociologists, and the everyday person to try and understand what it means to understand.

I do believe we are moving in the right direction with the introduction of labeling potential sources of misinformation with a link directed to a verifiable source, all thanks to Twitter. However, we have a ways to go before we can defeat the battle against established knowledge.

So, in this New Year, let’s start off by letting go of 2020, the year of exposing the fake, the phoney and the foolishness and embrace 2021 — the year of renewal in self and society. It is the only way to combat Jeff Bezos’s transformation into Batman…I mean the first trillionaire.
Black Lives Matter COVID-19 Donald Trump Justin Trudeau Kobe Bryant

The DOs and DO NOTs of our new reality