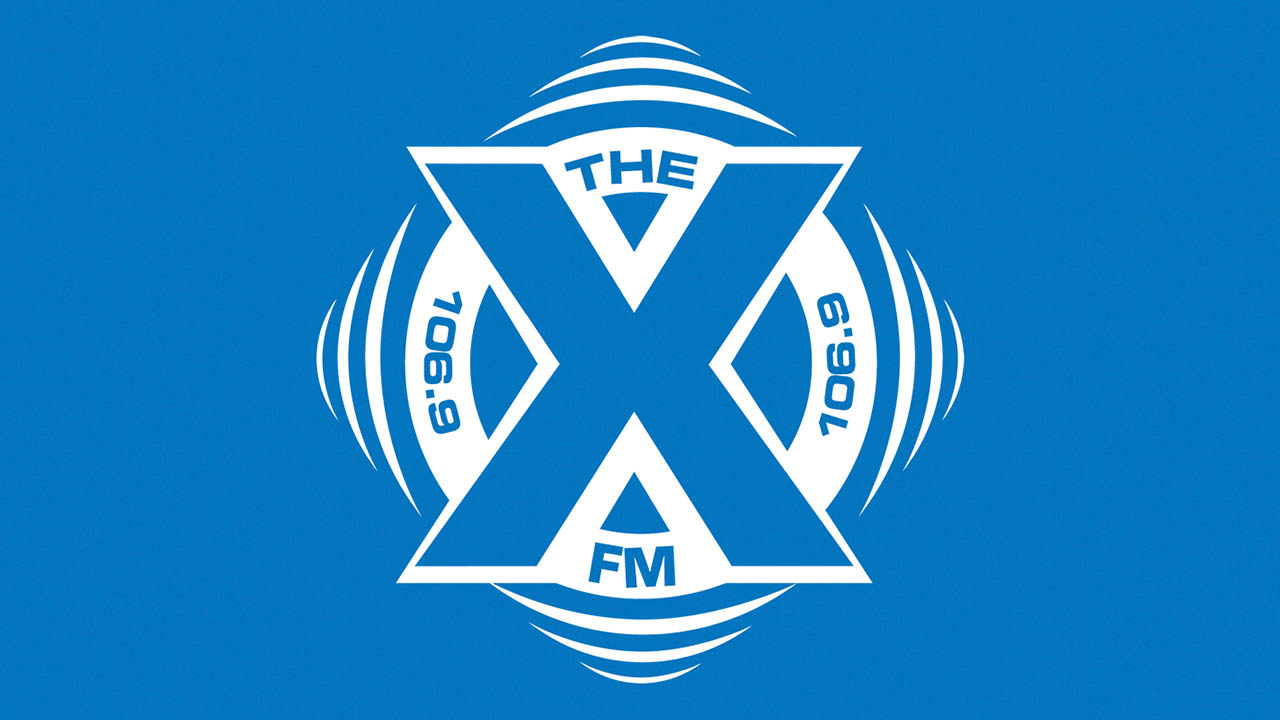 CREDIT: FANSHAWE COLLEGE
Our Stories will debut on Fanshawe's 106.9 The X on Jan. 24.

Our Stories, a new Indigenous focused show, will soon be debuting on Fanshawe’s student radio station. The show will be hosted by Fanshawe radio broadcasting alum, Ira Timothy, as well as Grand Chief, Joel Abram of the Oneida Nation of the Thames Settlement.

The half hour show will begin airing on Jan. 24, at 8:30 a.m. and 2:30 p.m. Timothy said he agreed to host the show after being contacted by broadcasting-radio and media production program coordinator, Abe Kelledjian.

“I have a longstanding relationship with a lot of past professors,” said Timothy. “And he had the idea of...an Indigenous radio show because we want to have more diversity on the X.”

The X’s Sunday line-up is already stacked with diversity, featuring a Celtic music show and the Jazz Junction. But Indigenous programming is a new addition for the student radio station. So, Timothy enlisted the help of Grand Chief Joel Abram to provide a unique perspective.

“Joel Abram is not only a very knowledgeable, educated individual, but he also has a unique talent, to be able to explain things in a way that everyone can understand,” he said.

Abram himself said he hopes the show will enlighten students who may be as of yet unaware of the experiences of Indigenous people in and around the London area.

“I think what we want to do is basically, you know, be educational, informative, entertaining, and look at issues from an Indigenous perspective,” said Abram.

Although the show will focus mainly on education, Abram said it will also feature segments of music and culture.

Both Abram and Timothy hope that students in particular will take away a fresh perspective from the show.

“I like to think that this next generation that we’re speaking to, of students...every generation gets smarter and more open minded and are willing to learn and hear about new sides of the story,” said Timothy. “So I find that really refreshing. But unless you actually have a voice to go into those ears, then you just have an open mind, but nothing to fill it with.”

Timothy and Abram will be the voices that bring Indigenous issues to the forefront on The X. They added that they welcome feedback and questions from listeners, while the show finds its footing at its new home.

Our Stories is also expected to feature other members of the Indigenous community, including contributions from Daniel Kennedy, Fanshawe’s Indigenous recruitment and community relations advisor

“One thing I’m proud of is that we’re going to be having different people on the show as well,” said Timothy. “Other chiefs, other experts, other people to be able to come and give us their two cents and be able to give us their perspective.”

Canada's discrimination in the hiring process