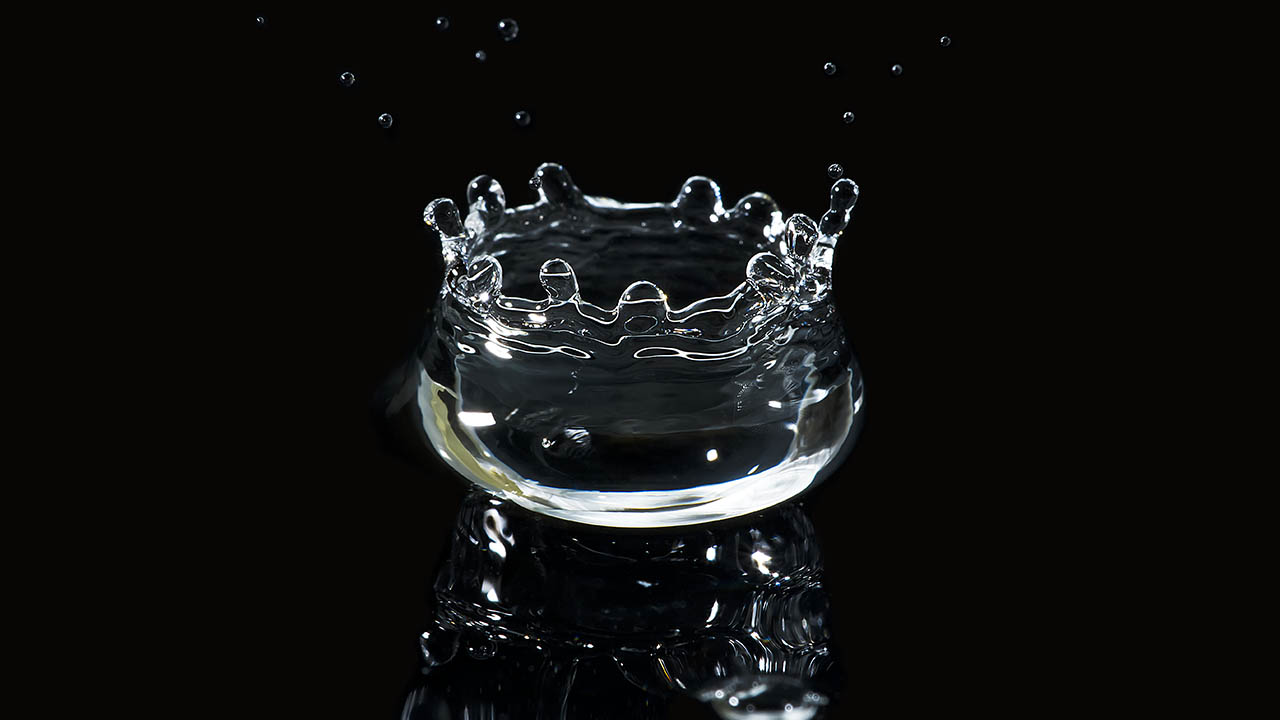 Credit: ISTOCK (ILJA ENGER-TSIZIKOV)
Opinion: Boiling water to make it safe to drink should not be necessary in a country as developed as Canada.

The way the First Nations people of Canada have been treated will forever be a stain on Canada’s history.

From the time of the 16thcentury to the 21st century, Canada has failed to do right by First Nations communities. It began with colonization, which led to taking their land and giving them a small portion to call their new home. In the Canadian Encyclopedia article “Residential Schools in Canada,” published Oct. 10, 2012, writer J.R. Miller stated over 150,000 First Nations people were affected by residential schools. In 2020, most live under horrendous living conditions that include water sources polluted by hydrocarbon, and mercury.

Canada prides itself of being multicultural and an accepting nation. The truth is, these people are living like they are in a third world country, not one of the richest in the world. Canada as a country needs to do more to make life better for them.

A Statistics Canada report in 2016 found that one in five First Nations adults not living on reservations talked about having suicidal thoughts. First Nations youth suicide rates are higher than non-Aboriginal youth as well. The unemployment rate is also higher for Indigenous peoples in Canada sitting at 10.1 per cent, while non-Indigenous unemployment rate is at 5.67 per cent. There is an argument to be made that the Canadian government has been making progress for these communities, but I do not believe some good can ever fix the fact that Canada has failed them.

In November, CTV journalists Omar Sachedina and Ben Cousins reported that over 250 residents of Neskantaga First Nation, who have been under a boil water advisory for 25 years, were evacuated to hotels in Thunder Bay Ontario due to high levels of hydrocarbon in the communities water source.

“Even here in Thunder Bay, I cannot take a drink from tap water because I’m so used to being afraid to drink from the tap water in my house,” said Peter Moonias, the former chief of Neskantaga First Nation.

In 2015, Prime Minister Justin Trudeau promised the First Nations people of Canada that he would end all boil water advisories in these communities by March 2021. While they have made progress with that promise, with the COVID-19 pandemic, the Liberal party of Canada may not meet the deadline in time.

I am not saying what the Liberals have done is not a good thing. In fact, the Liberal government has managed to end 95 of the boil water advisories. My point is we have failed the Indigenous community just by having a political party run with that promise. A promise for clean drinking water is something that should not be a mandate in a developed country.

Clean water should be something that almost every Canadian has access to. The year is 2021, and the fact that these communities are still struggling shows that Canada has failed them. At the end of the day, we are responsible for these failures.

There is no number of apologies, government help, or money that can change the history of failure, and impact Canada has had on this culture and community. We have failed them, and I can only hope that Canada never forgets that.
Editorial opinions or comments expressed in this online edition of Interrobang newspaper reflect the views of the writer and are not those of the Interrobang or the Fanshawe Student Union. The Interrobang is published weekly by the Fanshawe Student Union at 1001 Fanshawe College Blvd., P.O. Box 7005, London, Ontario, N5Y 5R6 and distributed through the Fanshawe College community. Letters to the editor are welcome. All letters are subject to editing and should be emailed. All letters must be accompanied by contact information. Letters can also be submitted online by clicking here.
First Nations Indigenous Justin Trudeau Water

1
How the Canadian healthcare system is prioritizing for the vaccine rollout
2
Getting to know local Indigenous artists
3
Who Is Kateri Tekakwitha?
4
Invoking the Emergencies Act?
5
Every missing and murdered case should get the same attention as Gabby Petito’s

Do you want a job or a vocation?

Where do we go from here?