An evening with Senator Patricia Bovey 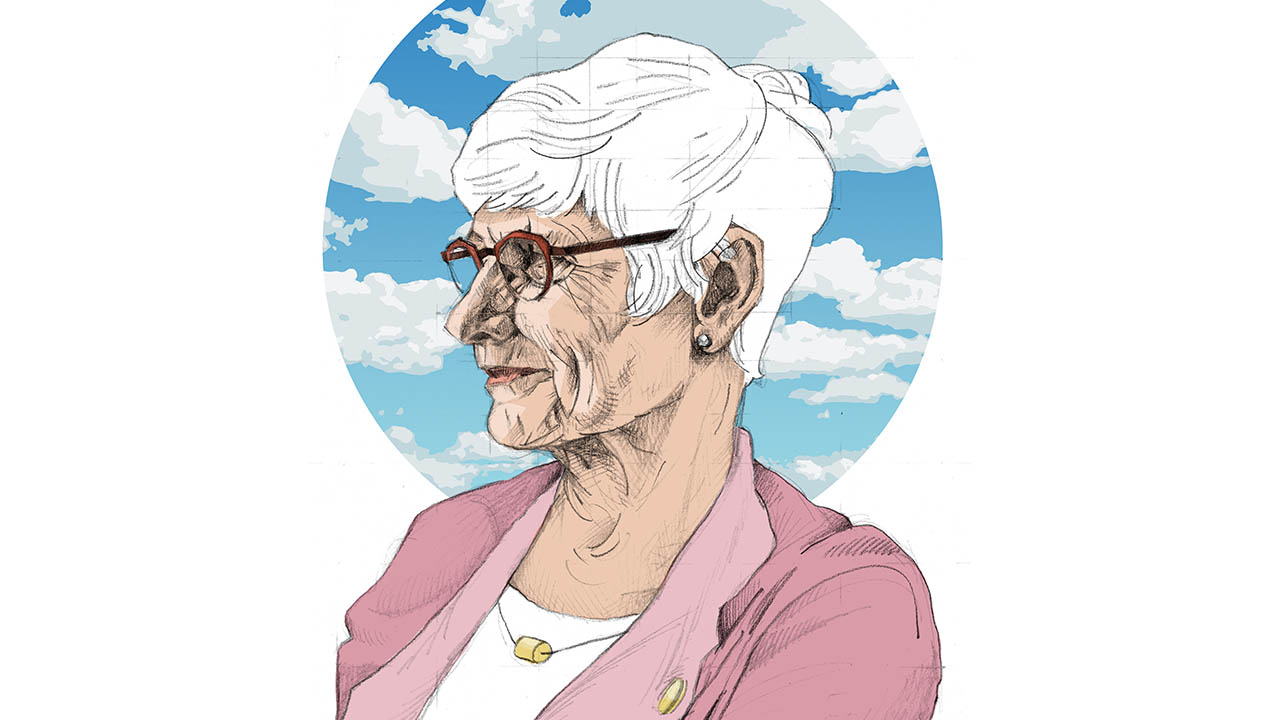 The talk was hosted by Mary Reid, professor of art history and director/ curator of the Woodstock Art Gallery. The talk also counted with the presence of other Fanshawe college representatives like Gary Spearin, visual artist and professor/coordinator of the Fine Arts Program, Anne Marie DeCicco-Best, executive adviser in government relations, Tracy Gedies, dean of the Faculty of Creative Industries, and Dana Morningstar, associate Dean of the School of Design. The encounter also celebrated the 50th year anniversary of the first graduating class of the fine arts program.

Senator Bovey was appointed to the Senate of Canada in 2016 by Prime Minister Justin Trudeau as an independent Senator from Manitoba. She was the first art historian and museologist to be appointed to the Senate. Before assuming her seat, she had a long and well-respected career as a gallery director and curator, art historian, writer, professor and art consultant. With many areas of interest, she is member of the Foreign Affairs Committee, Arctic Committee and Transport and Communications Committees.

“My focus is to strengthen the positive role of the arts in all aspects of society,” Bovey said.

She explained how she addresses her role as a Senator, which she divides in three areas: Legislation (introducing, sponsoring and debating laws), Investigation (studies done by committees), and Representation (improving society representativeness at the Senate). Among the themes discussed during the talk is the creation of a Parliamentary Visual Artist Laureate at the Senate, one of Senator Bovey’s most important projects. The Laureate would be entitled of producing or cause to be produced artistic creations, sponsor artistic events, enrich the cultural holdings of the collection of the Parliamentary Library, and perform other duties related to the Senate.

One of the points that Senator Bovey presented, something that she constantly mentions in her speeches, is how arts and culture are essential in every aspect of contemporary society. She listed eight initiatives that encompass the goals of every level of the government: tourism; employment; environment; economy; rural revival; health; education; and crime prevention.

“I’ve spent a number of years researching anecdotally and statistically what is the role of the arts in each of these sectors,” Bovey said. “And I can honestly tell you that my conclusion is that not one of these issues can be addressed, let alone, resolved without the arts and culture sector.”

After a brief Q&A session, Senator Bovey closed her presentation by quoting two phrases. One by Canadian writer and political philosopher John Ralston Saul: “Culture is the motor of every successful society,” and the other by Canadian writer and playwright Mavor Moore: “The root meaning of culture, as every farmer and chemist knows, is ‘preparation for growth’ — and in our communities we are ‘growing people.’” Bovey added, “And is you, as artists, who are providing that nurture for that ‘growth of people.’ So, don’t think you’re unimportant.”

A full recording of the talk should be available at the Senator’s website soon.
Fanshawe College Patricia Bovey

Letter from the BSA President