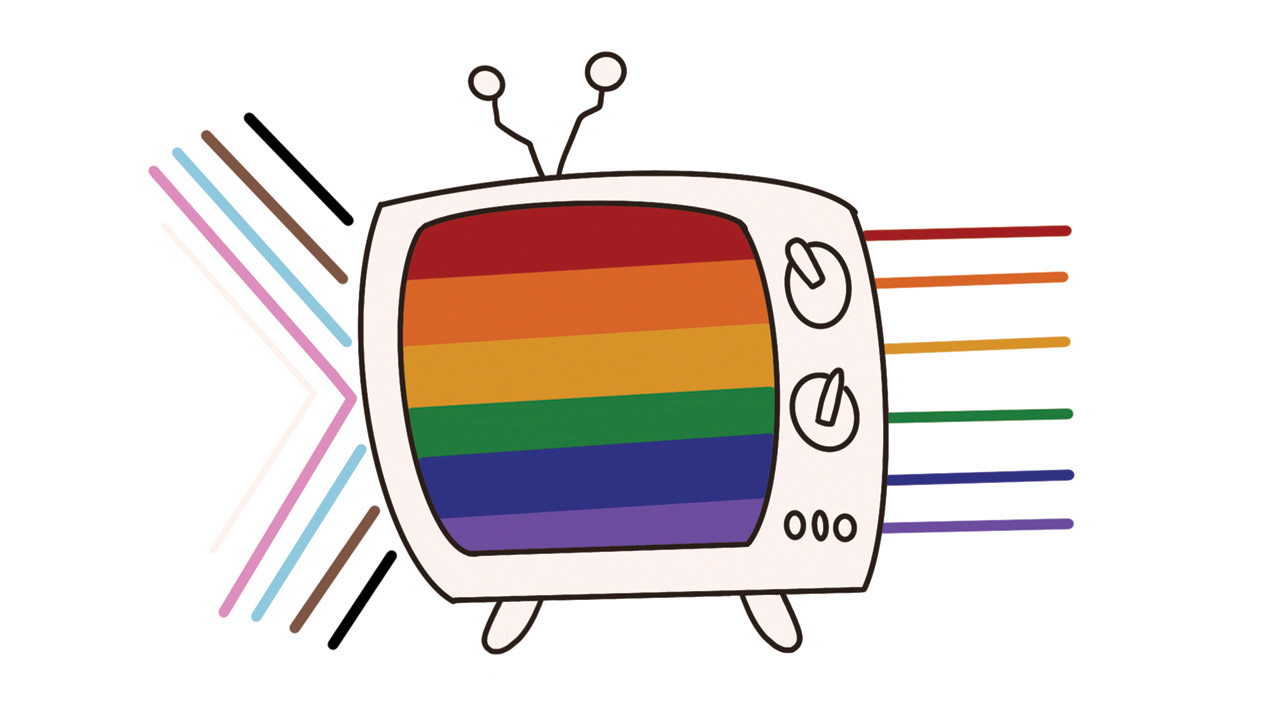 Representation of the LGBTQ2S+ community in TV has never been better than it is in 2021. A recent report from GLAAD discovered that, “in 2020, the amount of queer characters on our screens has increased by over 100.” Here’s a list of some of the most popular LGBTQ2S+ shows to stream on Netflix right now.

Everything Sucks is an American comedy/drama that is set in the 90s. The show focuses on the lives of six high school students who proceed to make a movie together, all while growing up, discovering their sexualities and just dealing with life in high school. Overall, it’s a cute coming of age story but sadly it’s only 10 episodes long.

Another popular show with great representation is Ginny and Georgia. This show has a great storyline about teenagers coming out. Throughout the series, we meet the character Max Baker who shares her experiences with how she just always knew she was a member of the queer community and never felt the need to come out. This show perfectly sums up what it is like to be a teenager today and how things have changed within society over time.

One of the most talked about shows on Netflix right now is Special, which tells the story of a young gay man with cerebral palsy, who branches out from his comfort zone in hopes of finally going after what he wants. There are two seasons and the show is based off of the memoir, I’m Special: And Other Lies We Tell Ourselves written by one of the stars of the show, Ryan O’Connell.

Another popular show is AJ and the Queen, starring RuPaul Charles. This show tells the story of Ruby Red, a drag queen traveling across the country in an RV who discovers a sidekick in AJ, a 10-year-old stowaway. This show discusses some pretty mature themes and may not be suitable for children under the age of 14.

Please Like Me tells the story of 20-something year old Josh, who realizes he is gay after his girlfriend breaks up with him.  Over time, he sleeps with an acquaintance and moves back in with his suicidal mother. This show has four seasons to it and tells the story of a young man just trying to figure his life out.

One of the most highly recommended shows right now is Tales Of The City, which focuses on the lives of queer people in San Francisco. This is a limited series that is very heartfelt, intimate and emotional. Based off of the Tales of the City book series, this is also an adaption of a previously made TV series, starring Elliot Page and Laura Linney.  Tales Of The City features great representation of what people in the LGBTQ2S+ community face.

Although earlier shows like Buffy The Vampire Slayer and Dawson’s Creek were known for both having characters who were a part of the LGBTQ2S+ community, representation has grown more and become more common in television as times are moving forward.
LGBTQ2S+ Netflix TV Series

1
Police and Pride
2
Queer screen countdown
3
The best and worst TV shows to come out of 2021
4
Who you vote for is more than “just politics”
5
Penises and pop culture: What has caused this sudden television trend?

A guide to mindfulness