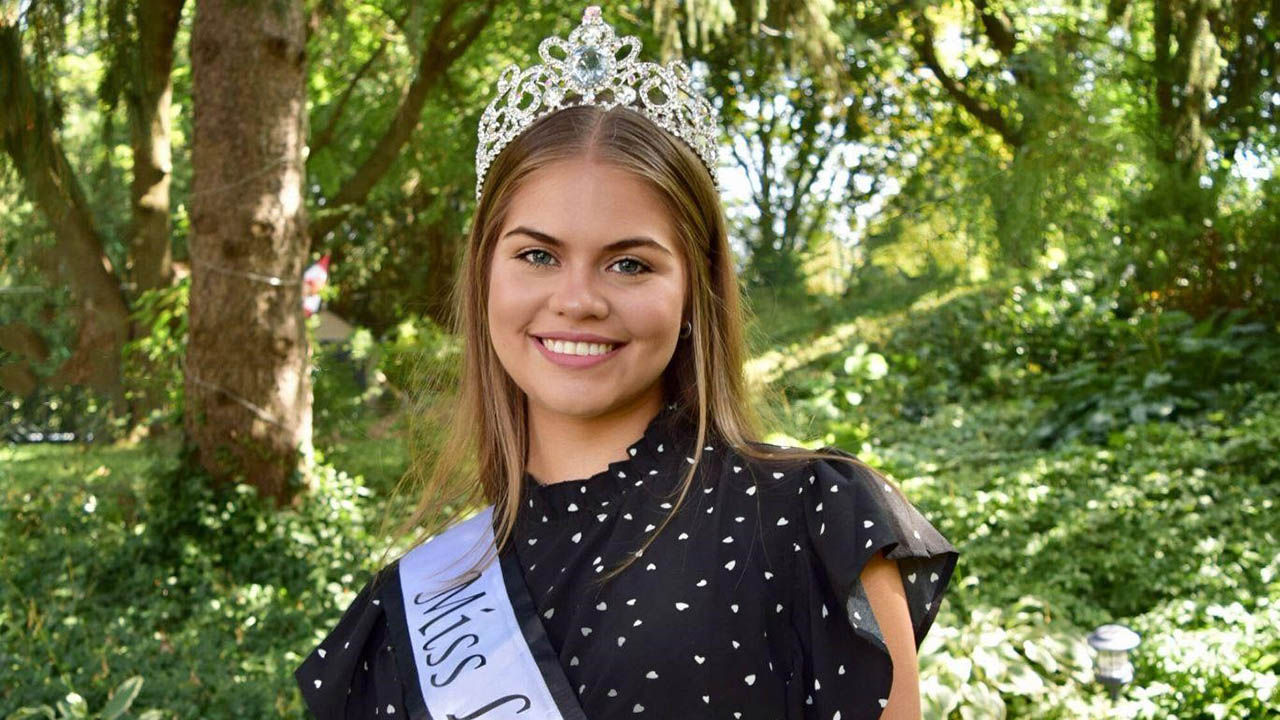 Credit: MARIA MATHEUS
After just making it through the provincial round, Maria Matheus is preparing to take the crown in Miss World Canada 2021.

The provincial round for contestants was set to occur in April but was moved to July. To Matheus’ luck, she finished her summer academic term a week prior to the competition, allowing her to participate.

“I was actually lucky because the pageant was going to be in April, but they moved it to July,” she said. “I had already finished my summer semester, at the end of June. So, one week before the pageant I had to practice stuff like balancing, my walking and all.”

Moreover, Miss World Canada is dedicated to being a charitable association, which helps support charities across Canada. Their ‘Beauty with A Purpose’ belief is valued and incorporated into the pageant. Matheus is extremely grateful for winning the provincial series for the competition as she had no experience in or anything related to modelling.

“I have always wanted to be a part of the beauty pageant industry or modelling,” said Matheus. “But, because of my height and my body type, modelling wasn’t an option. I even looked into modelling agencies here in London, but I wasn’t really successful with them. Then, I found this Miss World Canada competition. I applied for the provincial qualifiers, I had an interview and I got it!”

Matheus also noted that she is very proud of herself for participating in a public activity, as someone who regards herself as incredibly timid in social settings.

“It [the provincial competition] helped me a lot,” she said. “First of all, I wanted to loosen up a bit, because I am very shy. Speaking in public, it’s not my thing. So it has helped me a lot with that. Like, we meet new people, talk to judges, and speak to the public.

“It has helped me in that way and with helping me to get to know myself a little bit more so that I’m able to answer some of the questions. In the provincial rounds, you really need to know yourself to answer those questions correctly, like why do you want to be in the pageant or how do you see yourself in the future?” she added.

Matheus said the most challenging part for her is preparing for the final project of the competition.

“It’s a community project, where we must partner with a non-profit organization to help for a cause,” she explained. “There were many that were of interest. But I’ve always really wanted to focus on child abuse and bringing awareness and educating the public on this matter. So, I partnered with an organization here in Ontario, called Abuse Hurts.”

Matheus was born in Venezuela and immigrated to Canada as a refugee four years ago. She noted the seven Miss Universe winners of Venezuelan descent being her greatest inspirations.

1
Short cuts: cutting down travel time to classes
2
2020: The Year of the Nurse
3
Fashion design students win big with the TITIKA Challenge
4
Healthcare students disregard their own self-care
5
Resources for international Fanshawe students