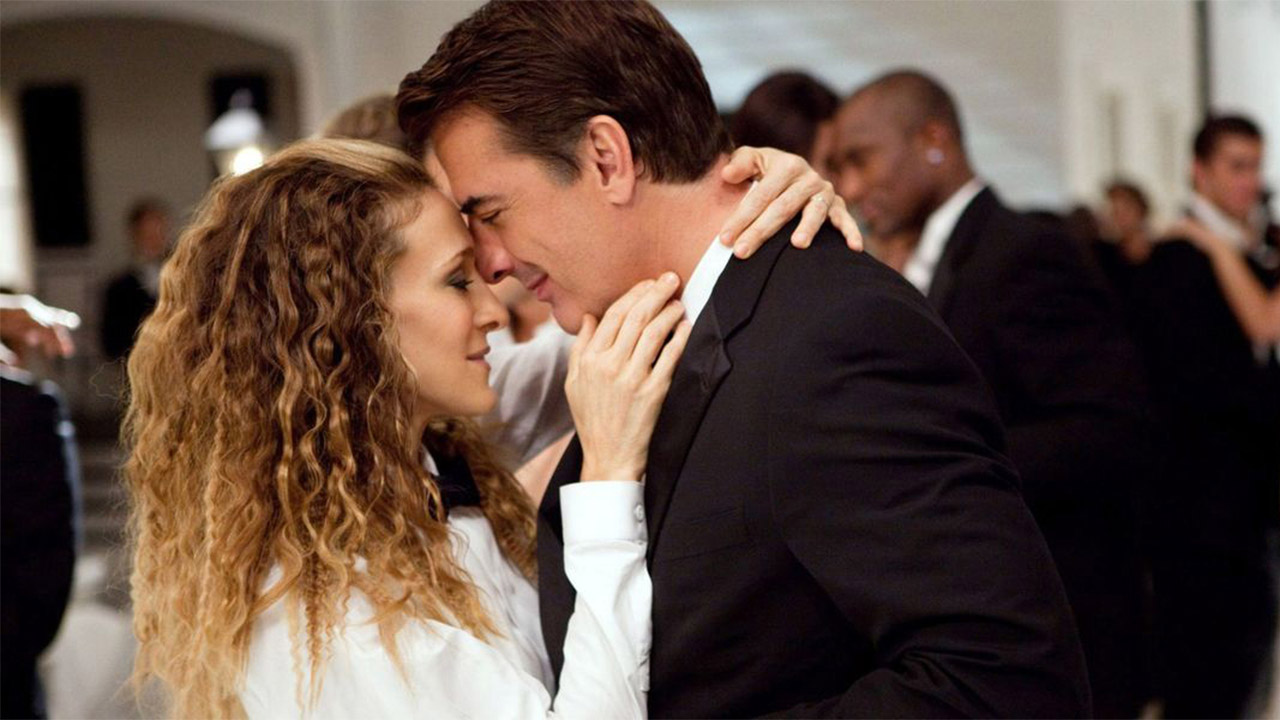 When it comes to sex and romance on television, one of the most iconic television shows that comes to mind is Sex and The City. Over the course of its six season run, Carrie Bradshaw (Sarah Jessica Parker) had her fair share of romantic partners. It came down to two guys battling for Carrie’s heart in the end: Mr. Big and Aidan Shaw. Personally, I wanted her to end up with Aidan because I felt as if Mr. Big only ever cared for himself.

Throughout the show, we got the chance to see Mr. Big as the money-hungry big shot he really was. He had a lot of commitment issues which were very well noted, like when he stood Carrie up a few times but then expected her to go out and meet his friends. Firstly, if she was someone he truly cared about, he would put the time and effort into making a relationship with her friends as well.

Some might say he was just getting out of a really tough relationship and probably was not ready for that type of commitment, but that did not excuse how much of a crappy man he was for the remainder of the series. Some red flags were definitely there.

Firstly, he would never let her into his heart. For most of the series, Carrie was chasing after him and trying to convince him to love her. She deserved someone who was willing to open up their heart to her and love her unconditionally.

Next, I would love to point out how it felt as if he was always leading her on and only putting enough into the relationship to keep her wanting more sex. Did it work? Sort of, but he still was always sending mixed signals. Also, in season one, when he did choose to start showing an interest in Carrie, he would never bring her to any of his events or introduce her to his friends. It felt like he was ashamed of her.

At times, it felt as if he was very controlling and controlled the relationship to fit his needs and not hers. In real life, relationships go two ways and both parties should have an equal say in how the relationship works and what each other’s needs are. There was a time where Carrie even called him out on him keeping her a secret.

Ultimately, it was his charm that kept her going back to him. She could never truly be herself around him and always had to impress him. He even married someone else first because he felt like Carrie was not enough for him. Yet as soon as Carrie was ready to move on, he was ready for her to come back. So, he only wanted her when it was on his time.

Lastly, he never considered her feelings; he made decisions for her and acted on his needs without any interest in Carrie. In a relationship, both parties should feel like their feelings and emotions are being validated.

Carrie, without a doubt, 100 per cent, deserved more than Mr. Big.
Relationships Sex In The City TV Series

1
How Fanshawe College became the site of The Amazing Race Canada
2
Serial killers and entertainment: One in the same?
3
The best and worst TV shows to come out of 2021
4
Talk about it: effective communication for safe sex
5
Top LGBTQ2S+ shows on Netflix right now

Relationships in the media we unknowingly romanticize