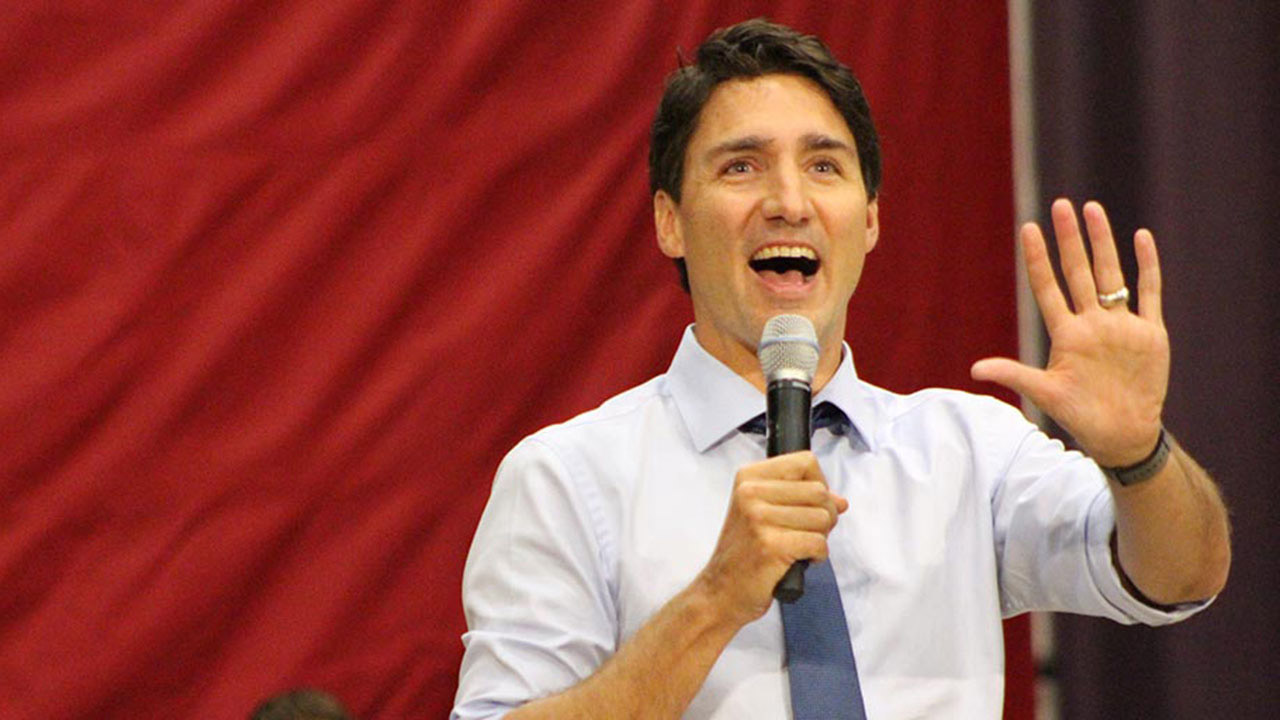 After a 36-day campaign amid a global pandemic, the Liberals will pick up right about where they left off, with a minority government and roughly the same seat tally they had when Parliament was dissolved in August.

While some votes have still yet to be counted, as of Sept. 21, the Liberals lead in 158 ridings, having already secured 148 seats. Erin O’Toole’s Conservatives, meanwhile, are on track to win in 119 ridings - two fewer seats than the party won under former Conservative leader Andrew Scheer. O’Toole’s push towards a more centred Conservative Party did not appeal to right-wing voters who held resentment for Trudeau’s handling of the pandemic, many of whom instead shifted their focus to the People’s Party of Canada (PPC), which currently has more than five per cent of the vote — a much better result than the 1.6 per cent of the national vote it won in the 2019 election. Still, PPC leader Maxime Bernier lost in his riding of Beauce, Quebec, and the PPCs failed to win any seats.

Leader of the Green Party, Annamie Paul lost in her riding of Toronto Centre, following months of internal unrest within the party. However, Green candidate Mike Morrice was elected in Kitchener Centre, after the Liberal candidate there dropped out amid allegations of harassment. Elizabeth May was also re-elected in her B.C. riding of Saanich — Gulf Islands.

Here in London, there were no surprises, despite a tight race in London — West (which was ultimately won by Liberal candidate and former city councilor, Arielle Kayabaga). Liberal incumbent Peter Fragiskatos held London — North Centre, and NDP incumbent Lindsay Mathyssen, daughter of long-time NDP MP Irene Mathyssen, won in London — Fanshawe with a commanding 43.2 per cent of the vote there.

After a divisive campaign in Elgin-Middlesex, Conservative incumbent Karen Vecchio was declared the winner. PPC candidate, Chelsea Hillier, who was notably one of the many protestors present at a Liberal campaign event where gravel was thrown at the Prime Minister, finished with 11.9 per cent of the vote in that riding.

Results have been slow to come in, as COVID-19 protocols at some polling stations resulted in long lines and longer-than-usual wait times. No widespread voting issues have been reported though, but because of the influx in local mail-in ballots, the final tallies may still be trickling in days after election night.

1
The future of federal politics in Canada
2
No space for Indigenous voices in politics amid Truth and Reconciliation
3
The pain of campaigning
4
Why is first-past-the-post still a thing?
5
Do students care enough about local elections?

Fanshawe responds to sexually violent threats made on Discord

Has the landscape for female gamers improved?