Has the landscape for female gamers improved? 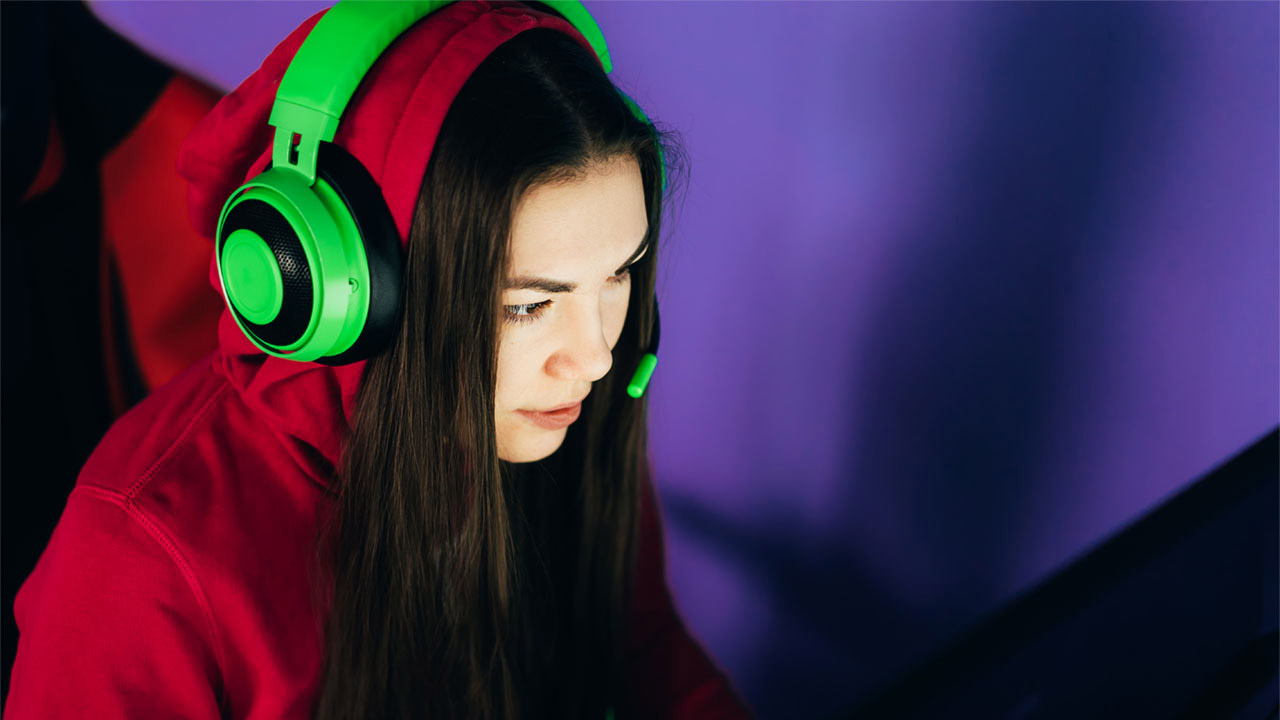 CREDIT: NESTEA06
When it comes to online gaming and gaming in general, I find there is also a lot of sexism and harassment especially for those who stream and upload content to YouTube.

From the young age of two, I was exposed to video game culture and the environment that surrounds it as my dad is a pretty big gamer himself. When it comes to being a female gamer there has been a lot of stigma and misrepresentation of female gamers.

Right from a young age, us girls are taught to play with dolls and that video games are too violent and are for guys. But for me and my sisters, we learned how to read from watching our dad play The Legend of Zelda. With gaming culture becoming more and more accepted as a hobby, and even as a profession, it is time that some stigmas get broken surrounding what it is like to be a female gamer.

One of the biggest assumptions that come with being a female gamer is that we are actually not “gamers.” To go along with this assumption, some people like to believe that us gamers will stay away from violent games. To be really honest I enjoy games with violence, games like Mortal Kombat, Super Smash Brothers and pretty much every game where I can kick some ass.

When it comes to online gaming and gaming in general, I find there is also a lot of sexism and harassment especially for those who stream and upload content to YouTube. United States Congresswoman Alexandria Ocasio-Cortez is actually a gamer first and has made it known that she is ranked at Silver III in League of Legends.

She has made it known on Twitter that the sexism she has received from having gaming experience has prepared her for what Twitter trolls say and do. In 2020, I remember hearing about a lot of women in the gaming community coming forward with allegations of sexual misconduct through the platform Twitch and how Twitch is a hostel environment when it comes to gender based violence.

In an interview with Insider magazine Erin Marie Hall, more commonly known as YourStarling on Twitch said, “Misogyny is not just something that’s incidental to the gaming and streaming world, it’s inextricably linked.”

A lot of times people don’t even realize what they are saying is sexist. For instance, if I am playing a game like Call of Duty that requires a lot of dexterity and aim and someone makes a comment like, “you aim like a girl,” what is that supposed to mean?

For me, I like to use gaming as a way to de-stress from the day and sometimes I feel as if I’m not accepted as one of the lads when I do play games with my guy friends. Sometimes I feel like they are going easy on me or having conversations that I do not feel included in.

As a female gamer, I hope that people start taking us more seriously and start respecting us more as general competitors. Chances are we like to get our hands a little dirty too.
Editorial opinions or comments expressed in this online edition of Interrobang newspaper reflect the views of the writer and are not those of the Interrobang or the Fanshawe Student Union. The Interrobang is published weekly by the Fanshawe Student Union at 1001 Fanshawe College Blvd., P.O. Box 7005, London, Ontario, N5Y 5R6 and distributed through the Fanshawe College community. Letters to the editor are welcome. All letters are subject to editing and should be emailed. All letters must be accompanied by contact information. Letters can also be submitted online by clicking here.
Misogyny Video games Women

1
The best holiday-themed video games
2
Elitism in games ruins communities
3
Fanshawe Esports room opens its door
4
"The sooner you know, the better you are:" How women are demanding better answers for their health
5
Why we need more diversity for women in politics

The evolution of the nerd