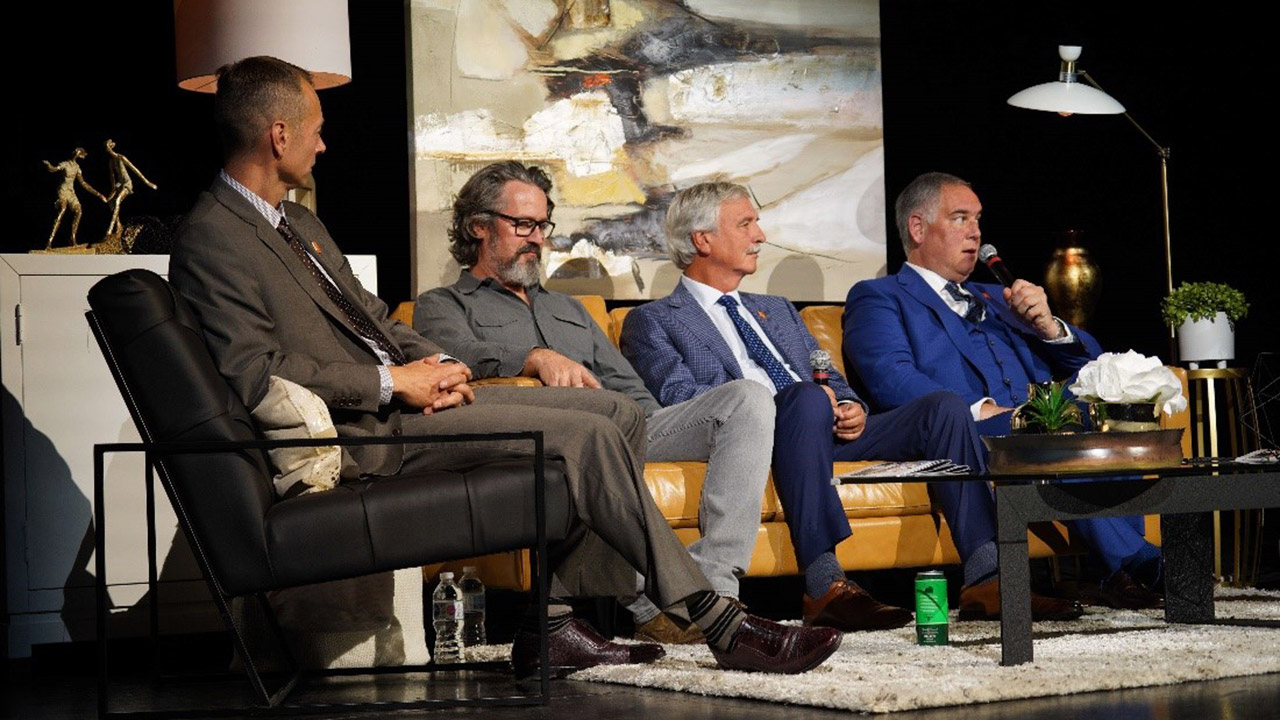 CREDIT: OMAR ALVARADO
A Q&A from a previous year with the cast and crew of the film Prey.

The 2021 Forest City Film Festival is back and featuring in-person screenings. This year’s festival includes a youth film festival and a stellar lineup of industry events, panels, and workshops. There will also be a question-and-answer period with film and music leaders

The festival will run from Oct. 19-30, and will screen movies with a southwestern Ontario connection in theatres, after being screened virtually last year. In a few weeks, everyone is invited to the Wolf Performance Hall and Arts Project to celebrate film and connect with one another.

“We have to carry on, we have to start to experience community again,” said executive director Dorothy Downs. “Cinema is best as a shared experience. The films themselves are wonderful and can certainly be enjoyed from home, but for those wanting to see a film on the big screen, with an audience, we are here for that.”

The festival will show over 95 films over the span of 11 days. The line-up features documentaries and short films, but also, for the first time this year the category for experimental film has been introduced.

The annual company session has been rebranded as the Ontario Screen Creators Conference and will move to RBC Place London, formerly known as the London Conference Centre.

The third Forest City Youth Film Festival will take place Oct. 21, with awards to be given out Oct. 24, totaling over $7000 to be given to young film makers in the region.

The festival also offers workshops, screenplay competitions and an opportunity for people to network with people in the profession.

The festival will run with an online and onsite experience, offering a hybrid option with all the films being offered through online streaming for five days after the in-person event. To attend in person, you must follow the COVID-19 protocols and proof of vaccination will be required to access venues.