The power of political ads and how different nations use them 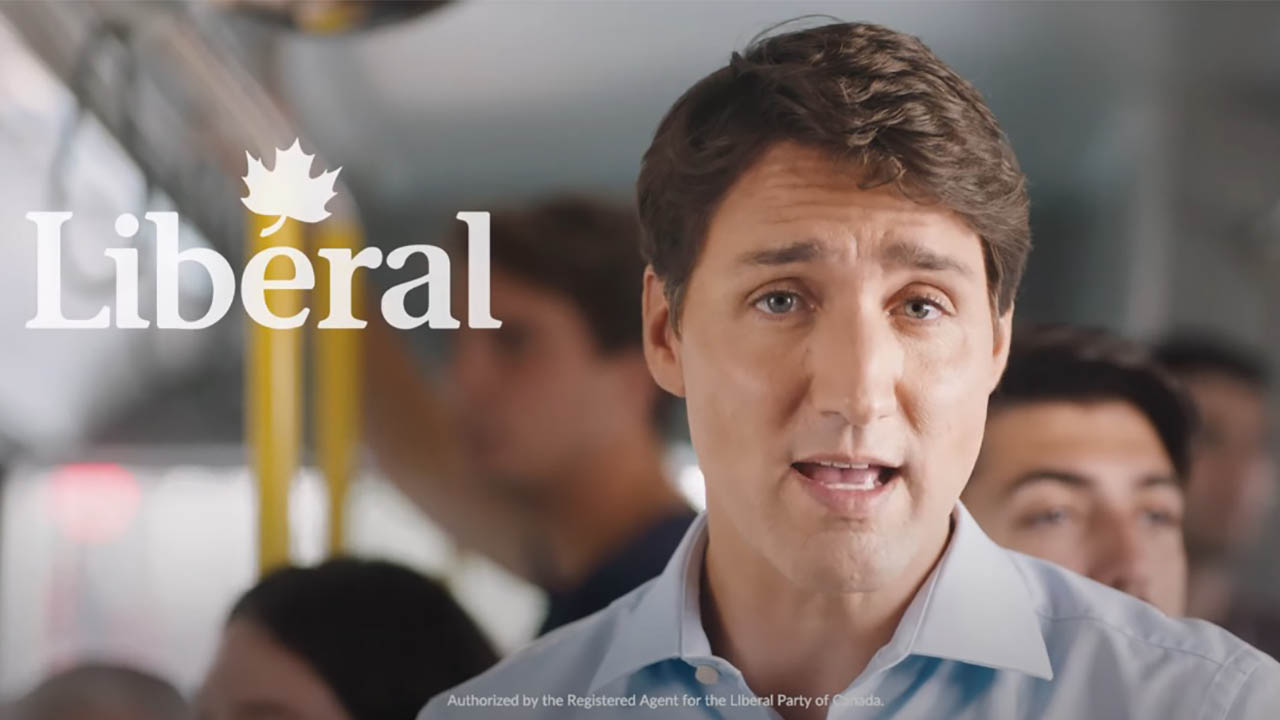 CREDIT: LIBERAL PARTY OF CANADA VIA YOUTUBE.COM
Political smack ads tend not to offer any hope, and this tactic is wrong, because in any format, no matter the advertisement, people vote for those who give a way out of a bad situation.

In Ukraine, political advertising in most cases is not aimed to solve problems, but to “search for the guilty.”

Political advertising originated in ancient Greece and ancient Rome more than two and a half thousand years ago. Heralds informed citizens in the streets about the affairs of the state, the beginning of wars and major military campaigns, and then partook in the recruiting of volunteers for the army. Statues of political rulers and generals would also act as a kind of advertisement. Various inscriptions and slogans helped to understand the main points of their political program.

Today’s political advertising is very different from ancient times. Instead of statues there are billboards, banners, radio, television, and the internet which are all used as important fighters in political wars.

The main goal of a political campaign is the recognition of politicians without discussion. What is more, a campaign can be used to spoil the reputation and ratings of other candidates, but it’s not done directly. Political TV ads make suggestions that perhaps the money of taxpayers was not used properly by the leader of the official government.

According to the classic model, political advertising should clearly emphasize how the ideas of a political party or candidate will improve the lives of ordinary citizens in order to interest voters. However, in Ukraine for example, in pre-electoral political advertising, most parties focus on the negativity of opponents.

Political forces are attempting to prove to the voters who is to blame for what is happening now. Positive thoughts are not often well perceived; people now have great aggression towards political parties. But the ads also tend not to offer any hope, and this tactic is wrong, because in any format, no matter the advertisement, people vote for those who give a way out of a bad situation. That’s why political advertising in Ukraine is considered uninteresting and meaningless, and that might be because it is based on the USSR’s system from the 60s.

In Canada, the situation seems to be similar. Every candidate tries to blame the other, the one who seems the most popular. Political experts say the worst time in a campaign is the week before elections. Party leaders search for compromising evidence on each other and use it to hit one another. Sometimes the “dirt” comes from years and years ago.

But the main difference between political advertisement campaigns in Ukraine and in Canada is that Canadian political leaders mention a way out from the current situation. They not only blame each other but also show a positive way of acting. Voters perceive the information and see the way out in other candidates; government saves the trust of people.

However, experts argue that the negative aspect of campaigns do not increase the ratings of political forces. They recommend changing the content of political advertising because people don’t like information that emphasizes the negative, they tend to appreciate the positive plans projected into the future.
Editorial opinions or comments expressed in this online edition of Interrobang newspaper reflect the views of the writer and are not those of the Interrobang or the Fanshawe Student Union. The Interrobang is published weekly by the Fanshawe Student Union at 1001 Fanshawe College Blvd., P.O. Box 7005, London, Ontario, N5Y 5R6 and distributed through the Fanshawe College community. Letters to the editor are welcome. All letters are subject to editing and should be emailed. All letters must be accompanied by contact information. Letters can also be submitted online by clicking here.
Federal politics Ukraine

1
The future of federal politics in Canada
2
Invoking the Emergencies Act?
3
Canada vs. Brazil: How they choose their representatives
4
Mental health amid the Ukraine and Russia war
5
Ukraine: Heartbroken but unbreakable