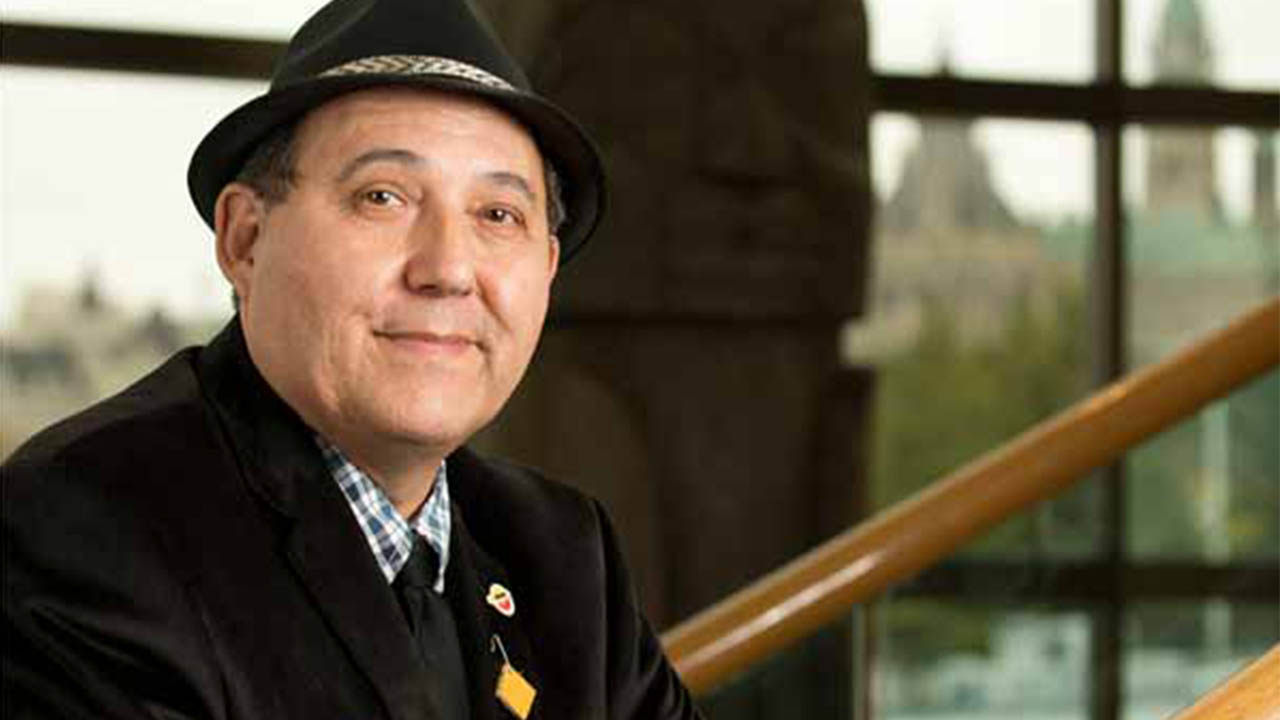 The first National Day for Truth and Reconciliation occurred on Sept. 30, 2021. It was a day for Indigenous voices to be heard and a step to raise awareness and heal Indigenous communities amid decades of mistreatment.

However, Indigenous voices are still brushed off in today’s political climate, creating a crucial barrier for Indigenous communities to make calls of action from the government empty with no real action taken. Indigenous people were not even given the right to vote until Parliament enacted the Canada Elections Act granting all “registered Indians” the right to vote in 1960.

Initially founded in 1971 as the Native Council of Canada (NCC), the Congress of Aboriginal Peoples (CAP) is a national Indigenous organization recognized by the Government of Canada. The advocacy organization represents Métis, status and non-status Indians living on and off-reserve.

CAP national vice-chief Kim Beaudin of Métis descent of the Callihoo Reserve served in political and administrative roles as an Indigenous political advocate for over 30 years. Beaudin emphasizes the government’s lack of priority for Indigenous people.

“We’ve really never been a priority for the last 155 years now with respect to including Indigenous people. It doesn’t seem to matter who’s in power, federally or provincially for that matter; we tend to be an afterthought,” shared Beaudin. “Instead of building a plan or strategizing what we should have in the future, they’re too busy reacting to issues that impact their government. With visiting some of these territories, they don't address the Indigenous people, they don’t speak to them, and they should.”

When vaccines began to roll out in March of this year, Indigenous people were granted priority to receive the COVID-19 vaccine, marking the first time Indigenous health was brought to the forefront by the government.

“When the pandemic hit, COVID- 19 had really shined a light on the policies pertaining to Indigenous people,” said Beaudin. “Health Canada and federal health leaders act like we don’t even exist. We should be considered a priority because Indigenous people are more vulnerable with health issues because of poverty and housing.”

With rights violated for decades by the federal government, a prominent demand that CAP is advocating for is how Indigenous people have been treated within the prison system involving mass incarceration rates of Indigenous people.

“For the last 155 years, we have seen a massive increase of Indigenous people that have been imprisoned. Federally, sitting at 32 per cent as of today, in some provinces as high as 88 per cent. A massive increase of Indigenous women are going into prisons and jails across this country; there’s something wrong,” Beaudin said. “The government with their policies, the process, even how they do things in terms of governing their organizations like their relationship with the police or RCMP, it’s just not working.”

In a system built on a colonial design with little Indigenous voices having a say in it, Beaudin suggested policies need to be re-examined.

“I can’t even think of anybody I ever spoke to in relation to the justice system who doesn’t believe that it is nothing more than a commodity. Indigenous people are a commodity to the government because they need these prisons, building new prisons, adding more people.”

Beaudin further wondered if the federal government is trying to incarcerate “100 per cent” of Indigenous people.

In hopes of respecting and protecting Indigenous people, Beaudin emphasized the importance of actions over words from the government and allies for a stronger reconciliation.

“They are so focused on keeping Indigenous people in jail for issues around poverty or addiction issues instead of providing a plan of assistance for help. I’m not talking about a hand out, but a hand up to get them out of there. No, they rather keep them incarcerated. It’s a huge undertaking, and with the Sixties Scoop, children in foster care, it’s like a pipeline directly to the prison system and I keep wondering when the insanity is going to end.”

CAP continues to provide political action and uphold the rights of constitutions protected and respected for Indigenous people, in hopes of creating a better future than a continuation of trauma and neglect.
COVID-19 Federal politics Indigenous National Day for Truth and Reconciliation

The power of political ads and how different nations use them