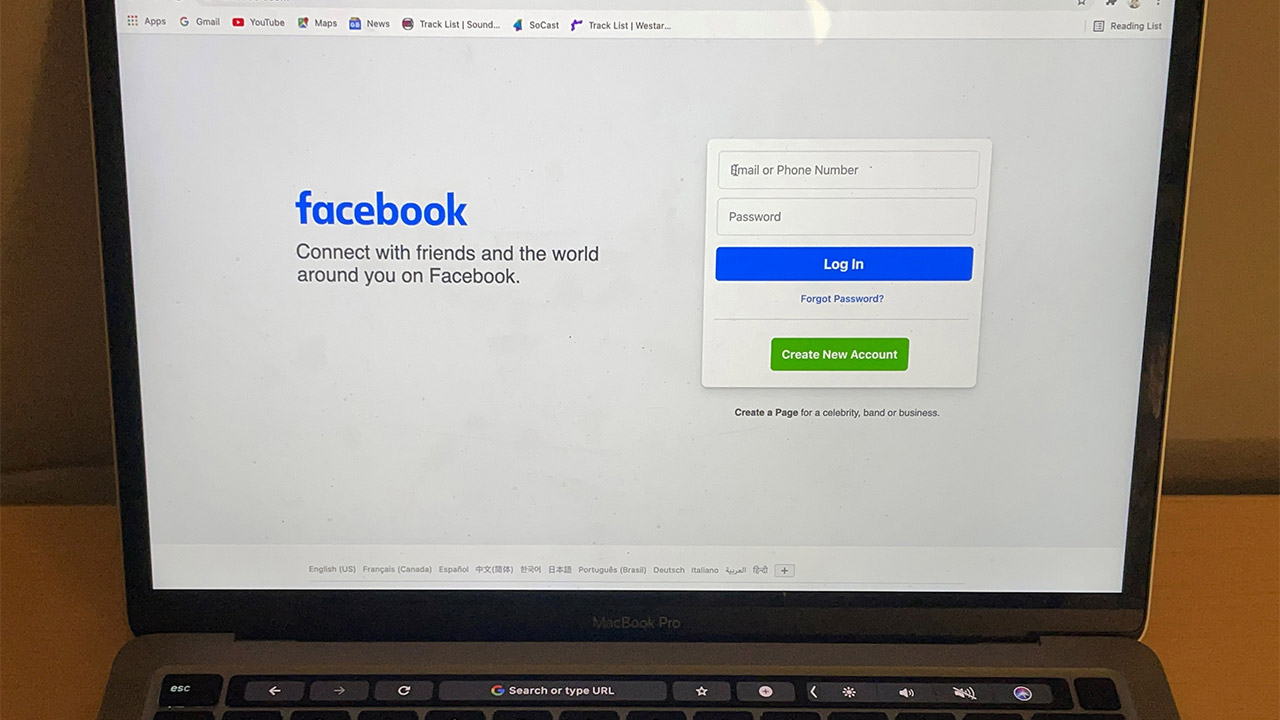 CREDIT: KATE OTTERBEIN
Political opinions on social media can cause feelings of being attacked or unsafe.

In a world full of technology, it’s hard to keep anything private. You know everything about everyone. But one thing that shouldn’t be public information is your political opinion.

The past election, Facebook was covered in many different colours of political parties. People would put their frames up on their profile pictures to show off to their friends who they were voting for, and this creates a divide. People on your friends list may think they can never speak to you if they have a different political view — depending on how intense it comes off. For some, it even instills fear.

“It’s scary honestly,” said a source who preferred to be kept anonymous. “Your own social media should be a safe place, but it’s not. People who are really into politics make comments all over posts. It makes you scared to ever post because you don’t want people like that coming at you. I am personally very into politics, but I don’t enjoy seeing other people’s posts.”

When there is conversation on social media about politics, it tends to just make people angry. You have two people wanting their country run in very different ways and for many people, politics are a very passionate subject. It is okay to have a civil debate about political opinions, but they tend to get out of hand.

Then we run into the issue of “echo chambers.” Echo chambers are when a person surrounds themselves with information or people who have the same view on something and they are constantly validating each other’s opinions. It is healthy to form your own opinions from seeing both sides of the story and using your own resources to come to a conclusion. It can be dangerous to only see one side of the picture all the time.

There have been studies done on this topic, but most are based in the United States. This might not be representative of Canada, but it still shows how social media can have negative effects.

In Oct. 2020, the Pew Research Centre did a study on how Americans think social media affects the way the country was running at the time. Between both Republican and Democratic supporters, the majority said social media had a negative effect on how their country was being run. Many surveyors expressed concerns about social media users believing everything they read without fact checking and about the creation of echo chambers. This study was done before the rush of the Capitol in Jan. 2021, but that is proof of how strong social media can be. With one quick tweet sent, that day will go down in history.

Someone’s political opinion should not matter and should not be relevant on social media. Social media should not be the home of toxic behaviours and conversations that make some people feel unsafe and fear the people they are interacting with. It is okay to be passionate about politics, have your own opinions, and feel very strongly about them. But it is not okay to attack other people for their beliefs. Keep the political talk private and in your own home.
Editorial opinions or comments expressed in this online edition of Interrobang newspaper reflect the views of the writer and are not those of the Interrobang or the Fanshawe Student Union. The Interrobang is published weekly by the Fanshawe Student Union at 1001 Fanshawe College Blvd., P.O. Box 7005, London, Ontario, N5Y 5R6 and distributed through the Fanshawe College community. Letters to the editor are welcome. All letters are subject to editing and should be emailed. All letters must be accompanied by contact information. Letters can also be submitted online by clicking here.
Politics Privacy Social Media