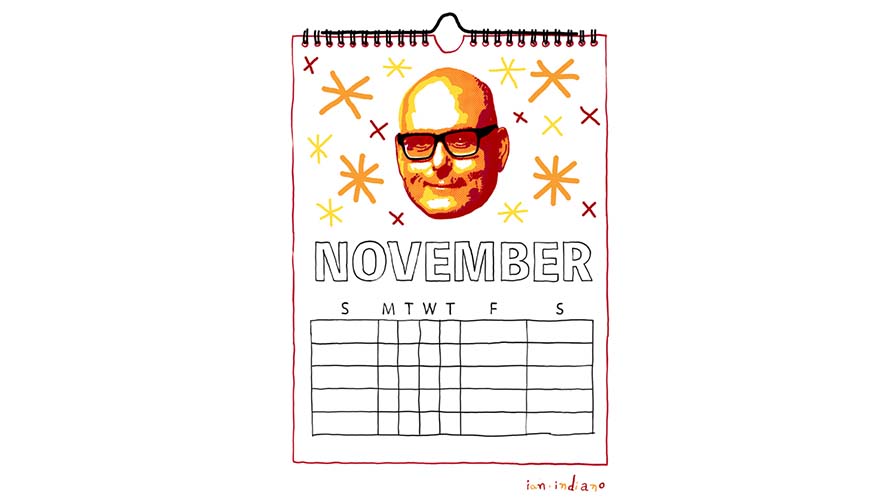 Who doesn’t like a three-day weekend? And what if every weekend was a three-day weekend? The possibility of working less days and having more free time for yourself seems too good to be true. But this alternative reality could be closer than you can imagine. Ontario Liberal leader Steven Del Duca announced during the Liberal’s annual general meeting that the party will launch a pilot project to investigate the potential for a four-day workweek, if elected next year. But is this possible in our society? Or is it just another abstract utopian proposal, that sounds good to hear, but doesn’t work?

According to Del Duca, the work-life balance changed amid the pandemic, and although he’s not sure if a four-day workweek will work in Ontario, it is an idea to be studied and explored. The idea is not totally new to Canadians. Towns and individual companies across the country have been testing the system, and in most cases, the results are quite exciting. Back in 2020, the municipality of Guysborough, in Nova Scotia, started trialling the four-day workweek for employees in the town. They were allowed to take either Monday or Friday off every week. In April 2021, after nine months of trial, the project was adopted as a policy.

A similar project is also being trialled in Zorra, a rural township just east of London and home to one of Canada’s largest public sector trials of the four-day workweek. The first leg of the project ran from Sept. - Dec. of 2020. However, because the staff was working remotely for the first half of this year, the project was paused. The second four-month leg kicked off in the first full working week of July.

Under Del Duca’s proposed pilot, employees would be able to work the same number of hours, but over four days instead of five, and longer breaks between shifts would also be allowed. The project would be introduced into both the private and public sectors.

The talks about a four-day workweek re-emerged after the results of the world’s largest study of the system, which was conducted from 2015 to 2019 in Iceland. While in Zorra the pilot project was applied to 60 public employees, the Iceland project was conducted with 2,500 public sector workers. The results suggest that the productivity either remained the same or was boosted.

The impact of such a system is not only on people’s lives, but also potentially on the environment, as a four-day workweek can result in a smaller carbon footprint. Shortening the workweek means that workers don’t need to commute as much and large workspaces can be used only four days a week, resulting in a lower energy cost and a reduction of carbon dioxide emission.

The pilot project depends, of course, on the result of next year’s election, since the Liberal party is the only one, so far, to suggest something on this scale. However, making empty promises that sound good is a common habit among politicians. But it is undeniable that times are changing, and that these changes will inevitably affect our way of life, for better or for worse.
Liberal Party Provincial politics

1
Ont. freezes tuition for another year, but I'm still feeling icy
2
Ont. Minister of Labour Monte McNaughton visits Fanshawe
3
How each major party would stack up as a sexual partner
4
Is free education the answer to the nursing shortage?
5
Addressing Ontario's Voter Turnout Problem