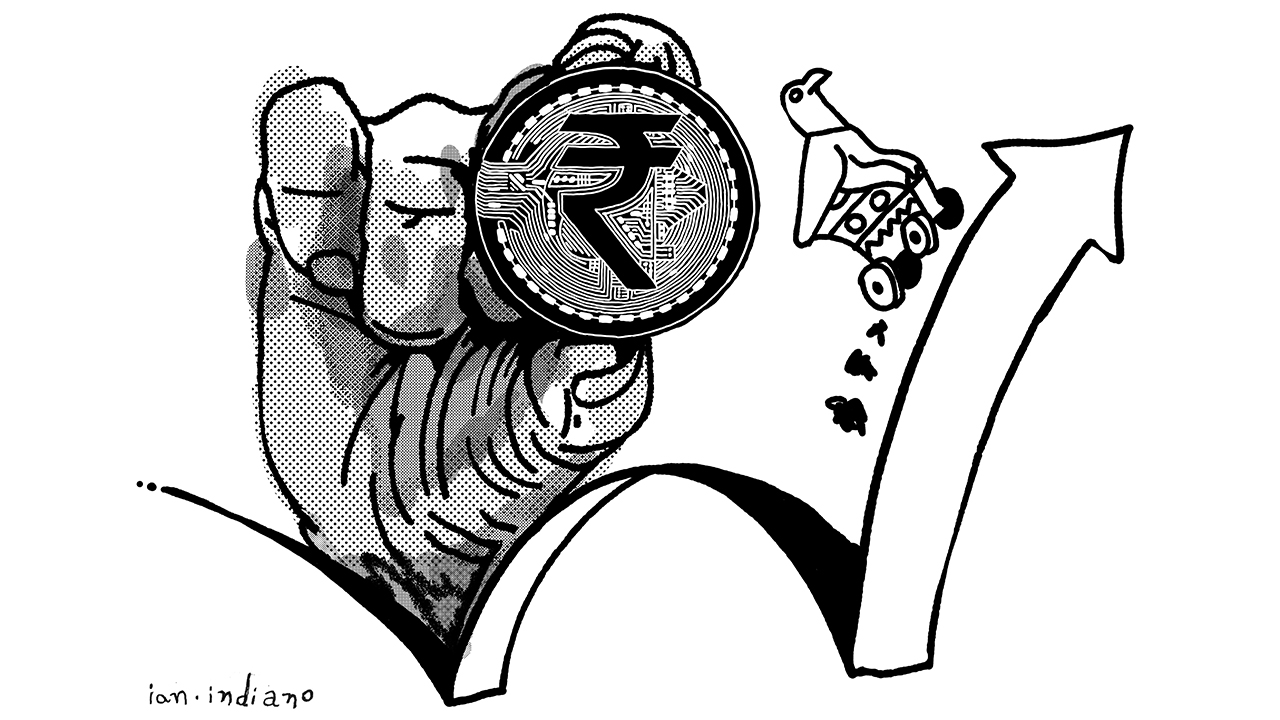 Credit: IAN INDIANO
To help you stay informed during the holidays, these are five news stories you should be paying attention to.

In 46 BCE, Julius Caesar proposed the Julian calendar, which established the beginning of the year on Jan. 1, among other changes. In 1582 Pope Gregory XIII introduced an updated version of the Julian calendar, and that’s the version we use in most of the world to this day. But there are other popular calendars that work differently, like the lunisolar Chinese calendar, or the Hijri calendar, used to identify Islamic holidays.

In other words, the world never stops rotating around the sun, and the beginning and the end of this cycle is nothing but a human attempt to organize time based on abstract concepts. The world never stops, it doesn’t matter what holidays you chose to celebrate.

To help you stay informed during the holidays, here are five news stories you should be paying attention to:

According to a report by Brazil’s space research agency (INPE), deforestation in the Brazilian Amazon rainforest increased by 22 per cent this year, the highest level in over 15 years. The Amazon, besides being home to about three million species of animals and plants, and one million Indigenous people, is a fundamental carbon store that slows down the pace of global warming. According to the report, some 13,235 sq km were lost last year. The deforestation numbers have increased considerably under President Jair Bolsonaro, who claims the reports are “unfair,” even though he has systematically encouraged mining and agriculture activities in the Amazon.

Huge loss for the opposition in Venezuelan election

After several electoral boycotts, Venezuela’s opposition chose to participate in state and regional elections in November. The result was an overwhelming victory by the ruling Socialist Party. Although the results were received with skepticism by the opposition, European Union electoral observers didn’t report any major disruptions. The low voter turnout did not help the opposition either. Only 42 per cent of eligible voters cast ballots. After the disappointing results, opposition leader Juan Guaidó said that it’s time for the opposition to “rebuild itself.”

Contrary to expectations, India is set to proceed with its plan to ban most cryptocurrencies in the country. The decision falls under the long-awaited Cryptocurrency and Regulation of Official Digital Currency Bill, that aims “to create a facilitative framework for the creation of the official digital currency to be issued by the Reserve Bank of India (RBI).” Although the bill will affect all private cryptocurrencies, it also leaves room for exceptions to allow the promotion of the underlying technology. After the decision on the bill’s future was announced, cryptocurrency prices dropped considerably on Indian exchanges.

Ahmed Nasser al-Raisi, a general from the United Arab Emirates (UAE) has been elected as president of the global police agency Interpol. His election wasn’t well received by human rights groups, that accuse him of not investigating credible complaints of torture against UAE security forces. In other words; complicity in torture. Formal complaints against General Raisi were recently lodged in France and Turkey by the Gulf Centre for Human Rights (GCHR). General Raisi, who will serve a fouryear term, rejects the allegations. In a tweet, Gen Raisi promised to “build a more transparent, diverse, and decisive organization that works to ensure safety for all.”

The post-pandemic economic crisis is affecting every country in the world. However, some countries are already expecting a very satisfactory rebound from the impact of the COVID-19 pandemic. Zimbabwe is definitely one of them, with an expected growth of seven per cent next year, as announced by Finance Minister Mthuli Ncube. While announcing the African country’s new annual budget ($9 billion, twice as much as last year), Minister Ncube also announced a reduction in taxes and an increase of spending on social services. Fourteen per cent of the government expenditure will be destined to health services. One of the reasons for the budget growth was the recent tax hike on cigarettes and alcohol.
Brazil India Venezuela Zimbabwe

1
Canada vs. Brazil: How they choose their representatives
2
Mapping racial terminology from Brazil to Canada

Woodstock Says NO to violence against women and gender inequality