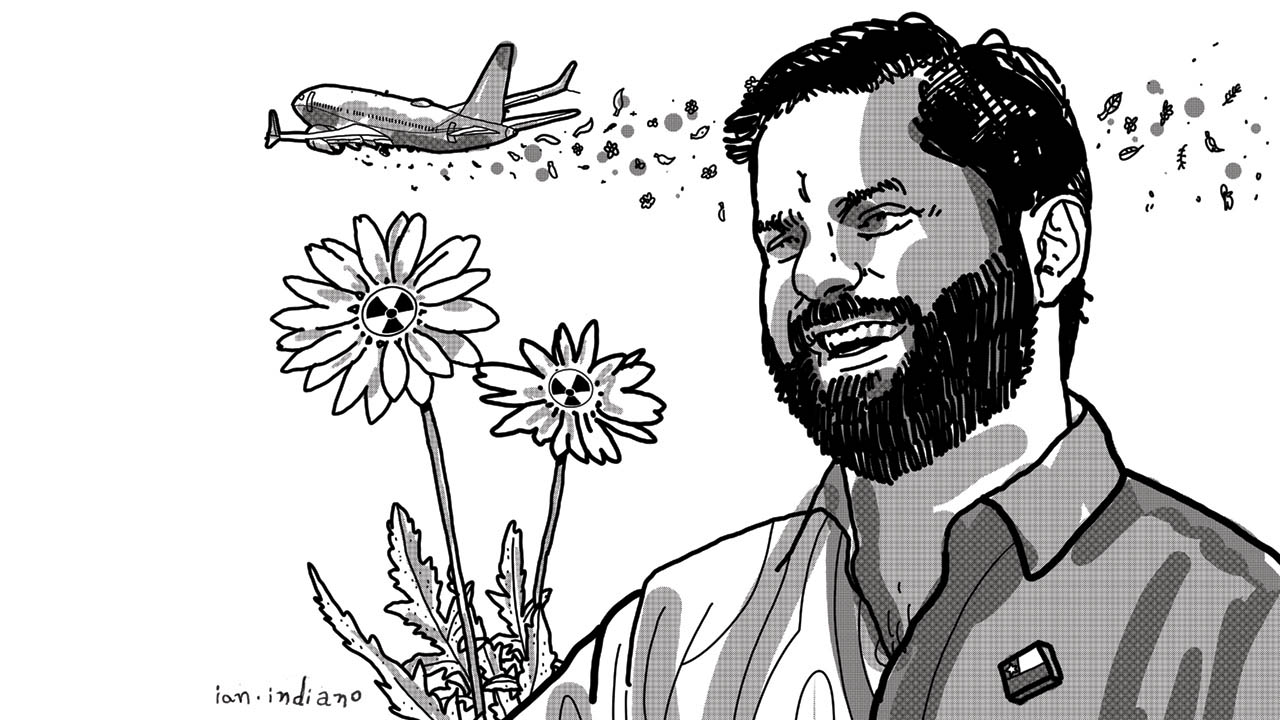 The idea of a New Year’s resolution is to improve our lives somehow. A way of identifying the things we wish we could change, and at the same time, an incentive to do so. There’s no harm in that. But if 2021 taught us something, it’s that everything can change, and we should expect the unexpected. As the horizon of a post-pandemic world gets suspiciously clearer, we can expect the usual overwhelming madness of non-COVID-related news to hit us hard. And to honour the global effort of collaboration we were all part of, there is nothing fairer than paying attention to what is happening around the world.

Here are five news stories you should start 2022 paying attention to:

Chile just elected its youngest president ever. Gabriel Boric, 35, a former student protest leader, has won a historic victory in the South American country. Promising radical changes to the free-market economic model started by former dictator Augusto Pinochet. Chile has seen intense changes lately since a series of protests triggered an official redraft of the constitution in 2019. Boric’s leftist bloc won the election against far-right José Antonio Kast by a large margin. In his victory speech, he promised to be a president for all Chileans, saying, “today, hope trumped fear.”

In her New Year’s address, Prime Minister Mette Frederiksen announced the government’s goal to make flying “green” by making domestic flights fossil fuel free by 2030. The announcement might sound over-ambitious, given that such technology is yet to be developed. The European manufacturer Airbus, for instance, has announced plans to develop a hydrogen-fuelled plane. But an operational plane like this might only be available by 2035. Sweden has also announced a similar goal, also hoping to make international flights green by 2045. Earlier last year, plans were also announced to introduce increased airport fees for high-polluting planes.

In an effort to keep temperatures rises within 1.5 Celsius as discussed at the United Nations Climate Change Conference, the European commission has proposed a plan to label gas and nuclear energy as “green,” raising criticism from Germany. The argument is that gas and nuclear energy are key to helping in the transition to cleaner power sources. The proposal, that can become law in 2023, states that only gas and nuclear plants with the highest standards will be considered green, alongside waste disposal plans and limits on how much carbon dioxide can be released per kilowatt-hour of energy. Germany criticized the proposal, calling it “greenwashing.” Germany is also in the process of phasing out nuclear energy completely.

The old parliament building of Australia in the capital Canberra was set on fire by protesters during an Aboriginal Sovereignty demonstration. Workers inside the building, which currently operates as a museum and national heritage site, were evacuated rapidly and no one was injured. The fire only engulfed the Old Parliament House’s front doors before it was put out. This is part of a series of demonstrations being held by Indigenous campaigners in the lead up to the 50th anniversary of the Aboriginal Tent Embassy on the Old Parliament’s front lawns, and once more raised the discussion around Indigenous land rights. Australian Prime Minister Scott Morrison condemned the violence, saying that “this is not how Australia works.”

Prime minister of Sudan resigns after deal with coup leader

The odyssey of the Sudan Coup continues. This time, only a couple months after signing a power-sharing deal with the coup’s leader, Prime Minister Abdalla Hamdok announced his resignation. When the army took power last October, Hamdok was out under house arrest. After the deal, protestors rejected the measure, demanding an entirely civilian political rule. While the coup’s leader claims to have an election planned for July 2023, Hamdok’s resignation was received with mass protests by the people, and intense repression by the army, resulting in two deaths. Since the coup, at least 56 are reported to have been killed in protests.
Australia Chile Denmark Sudan