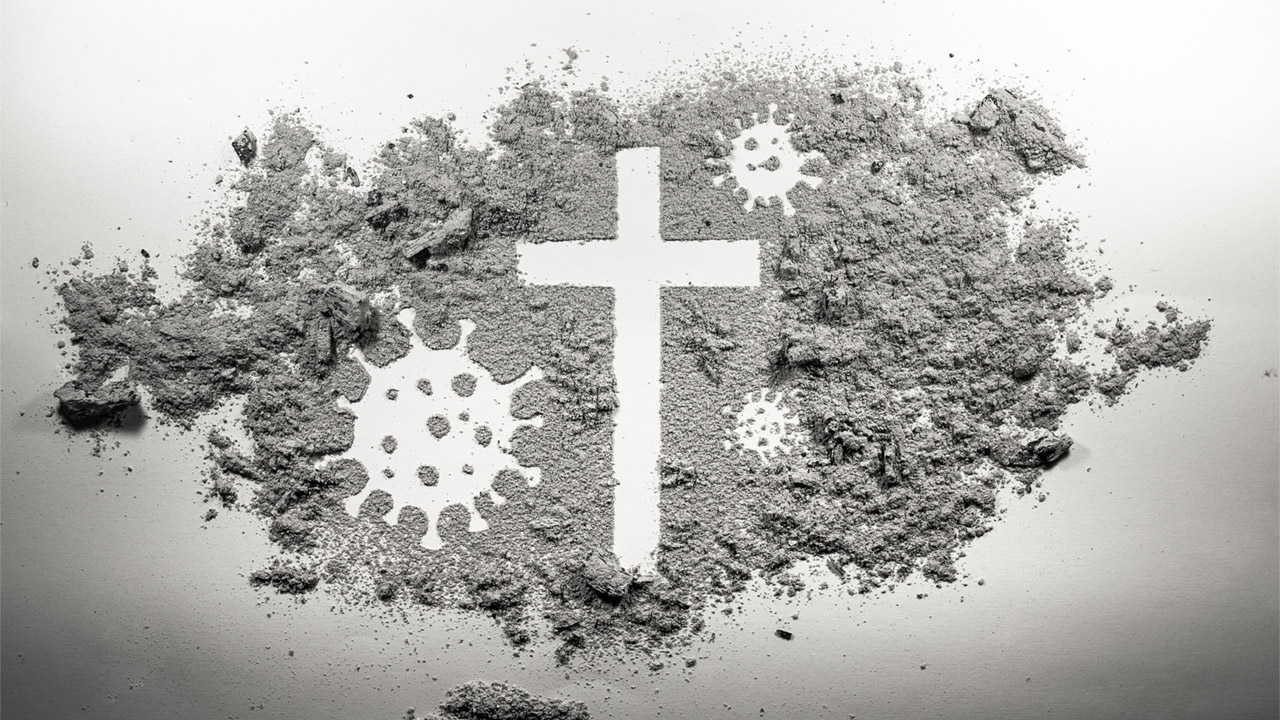 CREDIT: AZERBERBER
Jesus said, "Give to Caesar what is owed to Caesar and to God what is God's." He said this in response to a pointed question: "Should we pay taxes to Caesar?" (Mark 12: 13-17).

Recently people, by no means all people, but certainly a very significant proportion of us, celebrated the birth of Jesus Christ. It took place about 2,000 years ago. During his adult years Jesus went public with his teachings. Those teachings were thoroughly Jewish, as he himself was.

One of the controversies of his time and people centred around the question of how to respond to the ruling authorities. The Jewish people of the day, living as they did in and around Israel, had to endure the orderly but brutal rule of their Roman occupiers. A succession of Caesars, the emperors of Rome, increasingly demanded to be honoured as gods. Further, they taxed the Jewish population to the brink of exhaustion. As a result, Jewish zealots were always near at hand, looking for a way to provoke the next uprising.

It is in this context that Jesus made a remarkable statement. He said, “Give to Caesar what is owed to Caesar and to God what is God’s.” He said this in response to a pointed question: “Should we pay taxes to Caesar?” (Mark 12: 13-17).

It was a trick question posed by his enemies in order to trap him. If he had responded with a simple answer one way or the other, he would have been in trouble. Had he come out in favour of withholding taxes, his enemies would have used this against him by provoking the occupying authorities to arrest him. Had he answered in favour of paying the taxes, he would have been seen as betraying the deep hopes of his own people.

His answer is interesting on several levels. For one thing he shrewdly avoids the trap set for him. For another, he states a wise and obvious truth: Give to each, God and the ruling authorities, what is owed them.

This teaching, if taken seriously, brings real benefits. At one end of the spectrum, it is a basis for the rejection of excessive or totalitarian demands of governments. We do not owe governments everything they may demand. The extreme demands of the German government when it was in the hands of the Nazi party, and the totalizing policies of Stalinist Russia, are off limits on the basis of what Jesus said. Governments may not demand total, unquestioning allegiance. Some things belong to God, and not to ruling authorities. In fact, if we give to government the highest form of allegiance which rightly belongs only to God, all kinds of disasters will come home to roost as Jordan Peterson and other contemporary philosophers are pointing out.

At the other end of the spectrum, the teaching to give government its due is a foundation for a proper respect for authorities. It strongly implies that there are some things which rightly belong to “Caesar.” It is important to stop for (red) traffic lights. We play with our lives when we ignore the state’s demand not to participate in the trade and consumption of illegal substances.

So, we can see that Jesus Christ makes governing authorities responsible to see that their demands on people are not unjust or unreasonable. And he places responsibility on the individual to behave appropriately toward those authorities.

Most interestingly, Jesus leaves us, the readers, with the task of sorting out what it is that we owe to God and to the authorities. This can change from one community to the other, or from one period of time to the next. Different jurisdictions have different laws. And different communities have different hopes, necessities, and opportunities. Laws and the shape of our allegiances can be different across time and cultures while still remaining within the hopeful framework that Christ presented.

How might this play out concerning COVID-19 precautions? I don’t want to offer a simplistic application of what Jesus said to our current situation. And yet, I think that what he said can give us our bearings. On the one hand, there is no need to accept whatever the authorities say about COVID without asking good questions and holding out for sound answers.

On the other hand, Jesus’ words here do not give easy warrant for regarding government with suspicion or for embarking on an internet search for videos to support a grand conspiracy theory involving big pharma, government, and media giants.

I realize that it can be tempting to take that approach. Increasingly our lives are managed by bureaucracies, government, social engineers, tech giants, and machine generated algorithms. We may feel that our personal freedoms are receding from our grasp one centimetre at a time. These are not illegitimate issues. However, it seems to me that there is excellent warrant for supporting the government-backed attempts to deal with COVID-19 and that it is not well justified to see those attempts as a manifestation of efforts to take away your or my freedoms.
Editorial opinions or comments expressed in this online edition of Interrobang newspaper reflect the views of the writer and are not those of the Interrobang or the Fanshawe Student Union. The Interrobang is published weekly by the Fanshawe Student Union at 1001 Fanshawe College Blvd., P.O. Box 7005, London, Ontario, N5Y 5R6 and distributed through the Fanshawe College community. Letters to the editor are welcome. All letters are subject to editing and should be emailed. All letters must be accompanied by contact information. Letters can also be submitted online by clicking here.
COVID-19 Jesus Religion

1
Online learning could be the key to educational accessability
2
Mask on, mask off
3
Skylar McCarthy - What I learned through this COVID-filled year
4
Fanshawe mandates vaccines for varsity athletes
5
Lament for the Russian Orthodox Church

Opinion: We should still tip servers after the minimum wage increase