"One size doesn't fit all," says Western prof on the lifting of COVID mandates 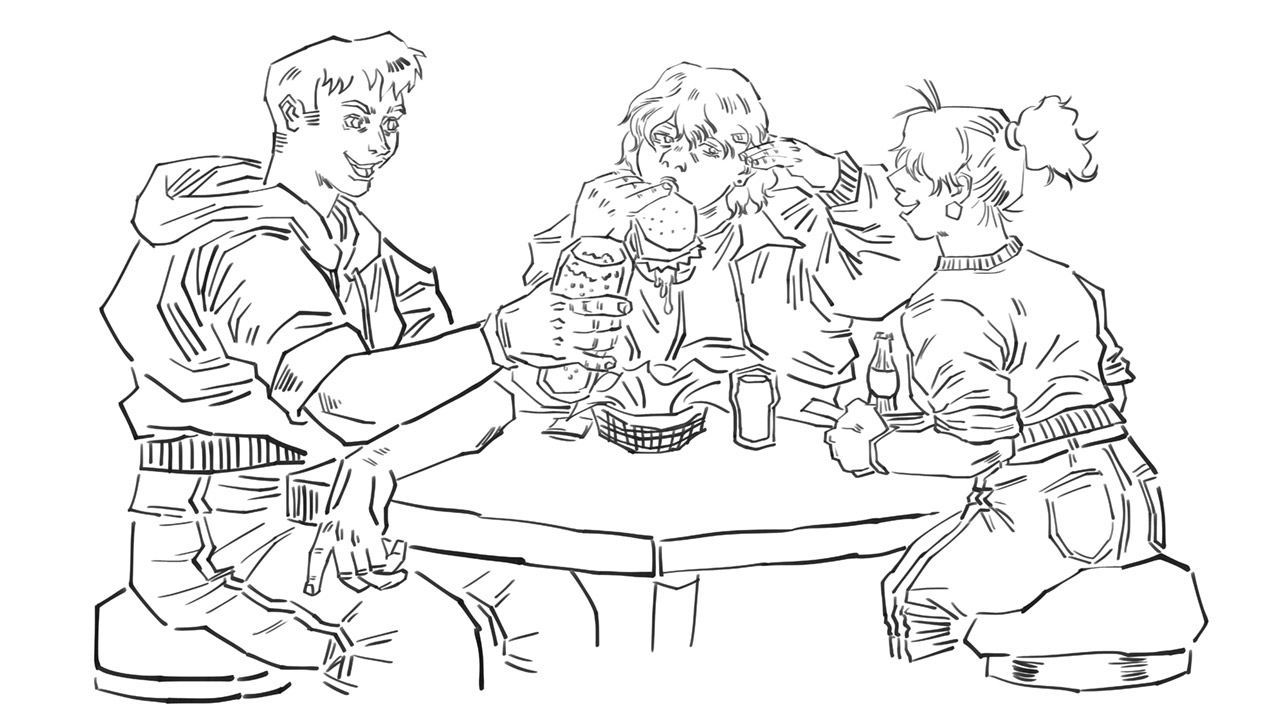 CREDIT: DYLAN CHARETTE
COVID mandates are lifting and while some students will be excited to get back out into the world, one Western professor is voicing concern for vulnerable populations.

Despite the province’s decision to lift mask mandates at the end of the month, local institutions and businesses are undertaking separate approaches. For example, with support from the Middlesex-London Health Unit, Fanshawe College has stated that the campus will continue its vaccination policy, daily screening and physical distancing. Although mask mandates are also set to end in the province on March 21, the college has not stated yet whether its mask policy will remain in place.

Western University psychology professor, Marnie Wedlake, said that as mandates are lifted, more care and consideration should be given to vulnerable individuals of society, and those who continue to struggle with mental health issues.

“There is no one size fits all,” said Wedlake. “Broadly speaking, some will be eager to get back out there, and then there will be others, who will continue to be in a state of fairly significant fear and will be more anxious because they will feel less safe. And then, there is everything in-between.”

Wedlake added that she hoped this reopening would stick.

“We’ve had previous reopenings, and the case counts have gone up, and then we’ve taken some steps backwards. So we have no guarantee. I think we have to really realize though that a lot of the decisions that are made are often made based on the wants and the desires and needs of a privileged group of individuals, but our most vulnerable citizens, both in Canada and beyond, may be living a different life,” she said.

Furthermore, Wedlake felt that students, being the younger population of society, are less concerned with their mortality in the face of COVID-19. Therefore, they’re often greater risk takers and can be more vulnerable to the lifting of mandates.

“I think there are some students, from what I can gather in conversation with students in my classes, that there are some who are still very nervous, and are quite vigilant and cautious about getting out there in the public atmosphere. But then there are those who appear to be kind of oblivious to any possible threat. So, I think it depends on some degree on how well-informed people are. But generally speaking, people in their late teens, and early 20s aren’t thinking a whole lot about their own mortality, and younger folks tend to be less aware of their own pending death at some point.”

As several local businesses undertake their own decisions on vaccine and mask mandates, Wedlake said she hoped that the needs of vulnerable citizens would be made a priority. As there will be some businesses that will soon have no restrictions and mandates, Wedlake advised that regardless of what the policy may be, it is important for everyone to feel safe in any environment.

“Businesses are going to do what they feel they need to do to keep their business going, so I would always hope that people make the decision to prioritize the needs of most vulnerable citizens first,” she said. “But I’m not a business owner, so I don’t know what it’s like to be in that position where you’re really worried about losing your livelihood. So, if you’re going to a restaurant or to a store, wherever you got to go, you need to decide what you need to do for yourself to feel safe.”
COVID-19 Masks Ontario

1
Students talk staying creative during the pandemic
2
Income inequality and working from home
3
Skylar McCarthy - What I learned through this COVID-filled year
4
Ont. supporting more paid internships
5
Hannah Theodore - Finding certainty in uncertain times: a reflection of the past year