The quest for an affordable home in London 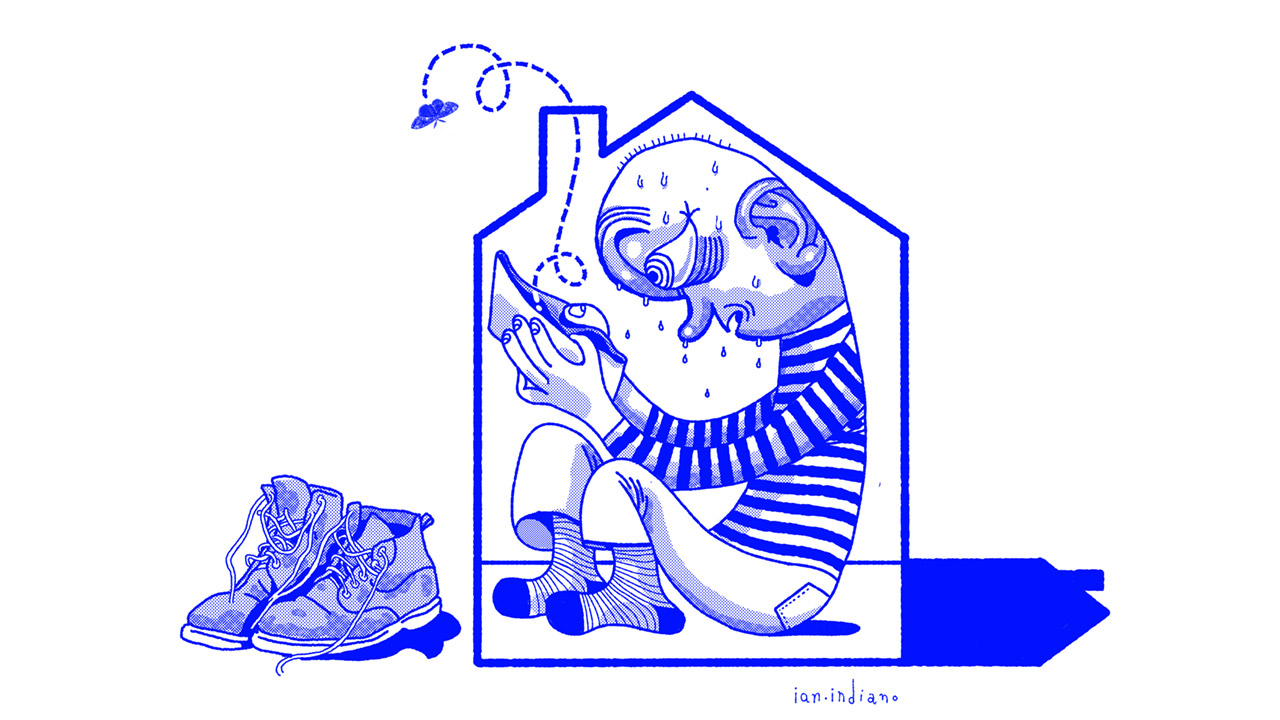 CREDIT: IAN INDIANO
To be considered affordable, housing should cost at most 30 per cent of your income. But housing prices in London have been rising in the past few years.

London is famous, among many things, for its education. Every year, thousands of students come to London to take classes at Fanshawe College or Western University. This not only shakes London’s cultural and intellectual scene, but also helps the economy, which increases the demand for services, thus increasing the demand for workers. Most of these students end up having to work part-time jobs, and in most cases, for minimum wage. Considering that a person works 30 hours a week, at $15 an hour, this results in $1800 a month. And the dark part of this story is that in London, Ont., this is not enough.

To be considered affordable, housing should cost at most 30 per cent of your income. But housing prices in London have been rising in the past few years. Between 2020 and 2021 the average monthly rent for a two-bedroom apartment rose 2.9 per cent, reaching $1,275. Last month, according to Rentals.ca, the average price for a two-bedroom is hitting the incredible mark of $1,653. For a one-bedroom, the average price in 2021 was about $830 a month, which represents around 46 per cent of $1800. Therefore, in this very plausible scenario, housing is far from being considered affordable.

The reason behind these prices can be attributed to several factors. With the pandemic close to an end, post-secondary students are returning to London for in-person learning, which increases the demand for homes when the city has a limited number of available units. Other factors could be the strong population growth London has faced for years and the real estate crisis that is making house prices out of control. The shortage is not only of houses to rent, but also of houses to sell. In the last three months alone, the average house priced in London skyrocketed by $120,000, reaching $825,000.

This crisis is not only affecting London. This seems to be the case of every city in Ontario, making it difficult to be sure if this phenomenon is a trend where the prices will just keep on going up or a real estate bubble that is about to pop.

The fact is that this crisis ends up affecting everyone, but especially low-income people. For example, London Food Bank has seen a huge increase in users recently. And at the end of the chain of consequences, we have the ballooning of London’s homeless population, giving the city poverty rates higher than the provincial and national averages.

To help change that, in the city council’s 2020-2023 budget, tens of millions of dollars were earmarked for a roadmap to reach 3,000 new affordable houses by 2026. However, London has no bylaw that requires developers to include a certain number of affordable houses in their projects. In fact, such units are often used by developers as a bargaining chip when they want to build buildings that are taller of denser than what is allowed.

Although the causes and the possible solutions for such problems are not clear, one thing is right: when we mix population growth, an out of control real estate market, low income, high demand, shortage of available units, and a touch of gentrification, suddenly the situation begins to looks less like a crisis and more like an emergency.
Affordable Housing London News Money Rent

1
Money talks: what's it saying about you?
2
Ontario Works doesn't work for people too poor to work
3
How soon will cryptocurrency be globally accepted?
4
Affording life as a student is harder than ever
5
London's green bin program has citizens excited about the future of garbage