Ukraine, a friend, and the riddle of injustice 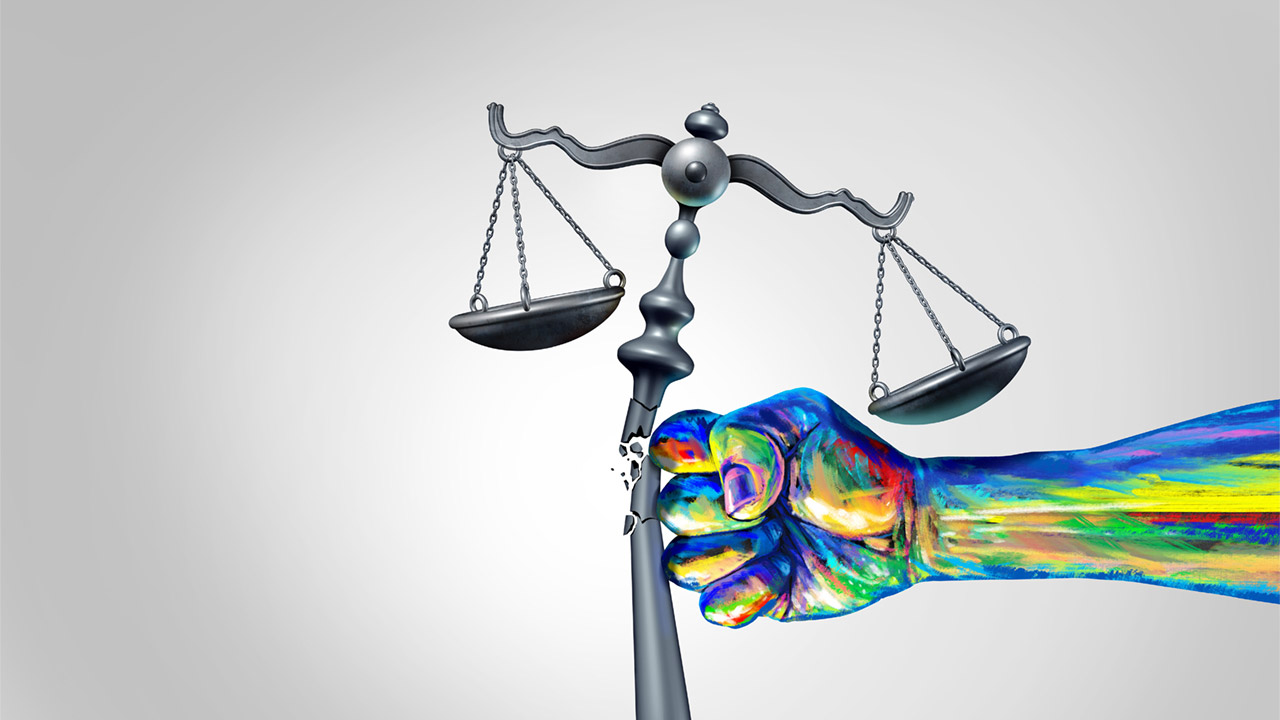 CREDIT: WILDPIXEL
There is not enough justice in the world. For some people, there is precious little. Many reading this will have experienced injustices, injustices that will never be resolved.

Recently a staff member of the youth correctional facility in which I serve some hours each week passed away. The cause of his death was Lou Gehrig’s Disease, or Amyotrophic Lateral Sclerosis (ALS). He first told me about having the disease soon after he received the diagnosis.

Ian faced his illness with courage. Although his decline was visible to all of us who worked alongside him, he remained active among the youth and workers in the facility until that was no longer possible. His last day at work was around Christmas, and two months later he was gone.

ALS does take incredible courage to face. The body gradually loses its abilities. But, according to the best understanding of the disease we have right now, the mind remains active. It is easy for us to imagine what that would be like. Most people respond to this knowledge with a strong feeling of the unfairness, the injustice of it. Where is the justice when a person must endure such a difficult end of life?

At the Service of Prayer and Remembering we had for Ian, I reflected on this question in relation to Ian, but also in relation to the atrocities taking place in Ukraine. Each day we see heartbreaking images of little children fleeing bombs and videos of terribly wounded civilians in hospital beds.

There appears to be what I call a great justice deficit in the world. Many have suffered greatly because of poverty into which they were born. Others, like my friend Ian, go through terrible experiences as they come to the end of life. Some are born with addictions because a drug dealer sold to their parents and the parents bought. Mental illnesses make life truly painful for others.

And such as these, there often appears to be no recourse. What resolution could there be for a three-year old fatally lacerated by a mortar shell? And what recourse is there for the young Russian men and women dying in burning tanks? This is what I mean with the expression of “justice deficit.” There is not enough justice in the world. For some people, there is precious little. Many reading this will have experienced injustices, injustices that will never be resolved.

Is there a resolution to this justice deficit, a response to this riddle? Are those who suffer greatly or die without resolution only to be forgotten over time, their pains and breakdown never resolved?

Maybe. But I don’t think so. The Jewish and Christian understandings of life offer a resolution to the riddle of injustice.

In Jewish faith and life before Jesus, hopes of a return from death are recorded in the Torah, the traditional, ancient writings that tell the stories of God and his dealings with the Jewish people. These writings take us to, more or less, the year zero. Included in those stories are accounts of people being raised from death. This return from death is called resurrection.

In Jewish and non-Jewish emerging Christian communities that surfaced after that time, there also are accounts of people being raised. At the centre of this all is the story of the return from death of Jesus Christ. And, before his own death and resurrection, he himself raised several people from death. All these things are described in the Jewish and Christian writings. Many know the collection of these writings as the Bible.

If this life is all there is, then the riddle of injustice goes unanswered. The infants dying in Ukrainian war zones die without justice. The perpetrators of war atrocities go free except for the few that are brought before war crimes hearings. If this life is all there is, there is no resolution for Ian, none for tank drivers and others sent to their deaths, and non for the mothers and fathers who raised them.

But if this life is the prelude to something else, then, well, everything changes, doesn’t it? If there is a resurrection from the dead, and if a good and powerful God is behind all of life and reality, there is reason for hope.

American folk singer, Bob Dylan, once sang, “Just remember, death is not the end.” Death is not the end.
Editorial opinions or comments expressed in this online edition of Interrobang newspaper reflect the views of the writer and are not those of the Interrobang or the Fanshawe Student Union. The Interrobang is published weekly by the Fanshawe Student Union at 1001 Fanshawe College Blvd., P.O. Box 7005, London, Ontario, N5Y 5R6 and distributed through the Fanshawe College community. Letters to the editor are welcome. All letters are subject to editing and should be emailed. All letters must be accompanied by contact information. Letters can also be submitted online by clicking here.
ALS Religion

1
Sexuality in Barbados
2
Our peace deficit
3
Getting involved at Fanshawe
4
Queen Elizabeth II has passed. Will her church do the same?
5
Lessons from Lady Elizabeth of Marburg