Turning Red will turn your head 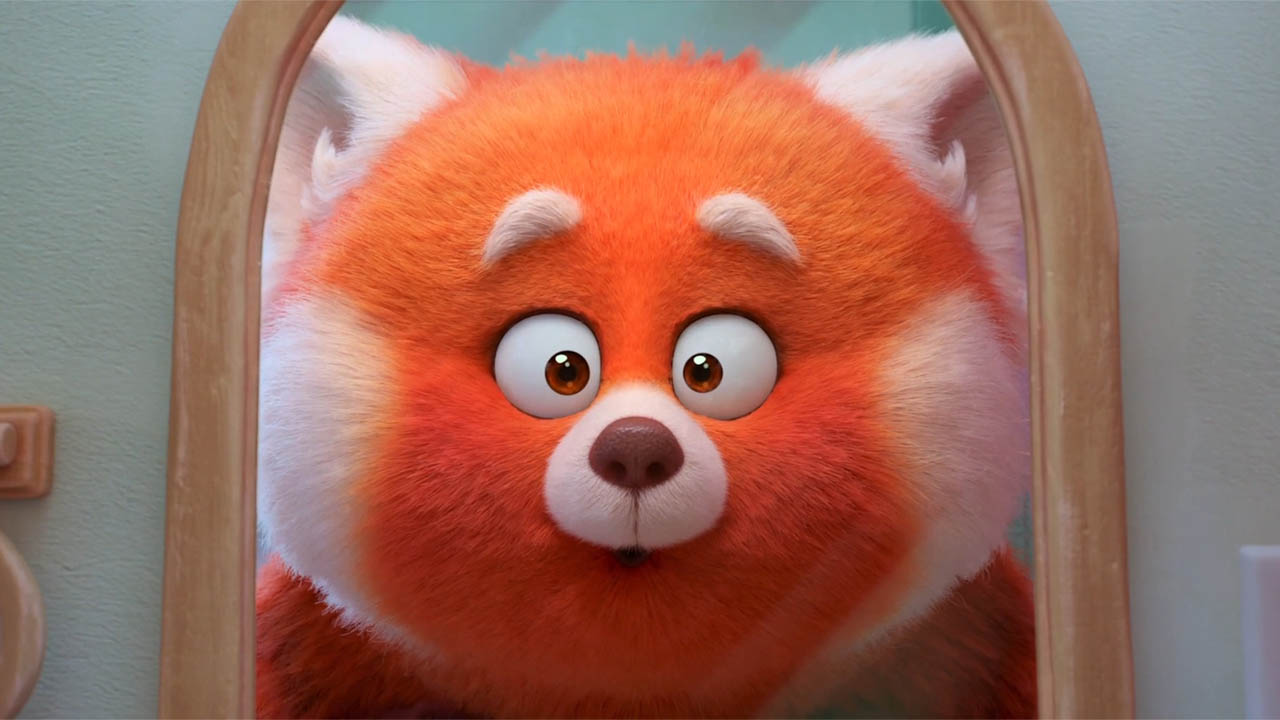 CREDIT: THE WALT DISNEY COMPANY
Turning Red is a coming of age film that chronicles the life of a 13-year-old Chinese girl growing up and becoming a woman and all that entails. So, what's the big deal?

If you need something to talk about go, see the film Turning Red.

Turning Red is an animated film set in Toronto and directed by a Chinese- Canadian filmmaker, also from Toronto. The film is the only Pixar movie to be solely directed by a woman (an Academy Award winning woman at that) and with an all-female led key filmmaking team.

Then there is the subject matter of the film itself. Turning Red is a coming of age film that chronicles the life of a 13-year-old Chinese girl growing up and becoming a woman and all that entails. So, what’s the big deal?

Firstly, there’s the city of Toronto taking centre stage in this film. Landmarks like the CN Tower, China Town, Kensington Market and the building formerly known as the Sky Dome (now the Rogers Centre) all make an appearance. Although Toronto streets are a filmmaking hotspot, with many productions shooting on them every year, it’s rare for a film to actually take place in the city, honouring the location in such a powerful way. If you are a proud Southern Ontarian, especially from Toronto, never has there been a film that really captures the essence of Toronto with such care and warmth.

But it wasn’t just the grand gestures that showcased the city in all its Canadian glory; it was also the details, like local corner stores and bodegas and the overall look of the streets. For me, it was a wornout t-shirt with the Canadian maple leaf on the front that created the intimacy of the Canadian experience. Watching Toronto on the big screen made us as Canadians feel like we belonged to a secret special club.

Secondly, as previously mentioned, the film is about a Chinese girl, Mei, going through puberty and becoming a woman. By “coming of age,” I mean that the movie does not shy away from emphasizing the huge event in a girl’s life when she gets her period. If you are someone who menstruates, you’ll understand the weight that even saying the word “period” in public carries. “Becoming a woman,” as the parents in the film so politely refer to it, means Mei has started her period. Turning Red really captures the drama and shame of having a period that has never really been talked about. Having to hide your pads or tampons is a humiliating experience; as young girls, it feels like no one can know you have a period.

Then there’s hormones which turn you into a raging, unbridled monster that your younger self would not recognize or even like. Many of us were made to feel like this normal experience was anything but, and now, thanks to this film, we feel a little more empowered to take back our inner Red Panda. It makes you wonder how the natural and amazing functions of the female body produced so much shame around it.

The character Mei shows us something no film ever has before; she has told the story of the Red Panda, the wildly strong, passionate and powerful essence that all women have hidden away. The Red Panda that was told she was moody and angry when we should be sweet and smiling. Our wild, opinionated essence is now out of the closet and on the big screen. We as women with powerful Red Panda energy can more easily embrace her because she is a part of us. There is no shame in owning who you are.

Turning Red also seamlessly tackles representation by centring its story around the journey of a young Chinese girl. Chinese girls in lead roles are rare if not ever shown on screen.

As Evelyn Wong of the Toronto Star wrote in her review of Turning Red: “I knew going in it was a colourful, joyful, rated-PG Pixar movie featuring a giant red panda, but I still expected tears. Why? It’s one of the first few times I — and many others — saw themselves as a main character.”

The representation doesn’t stop there. In the film, Mei’s motley crew of bosom buddies looks like what a friendship circle would look like in melting pot of cultures within a big city. And this begs the question—why has it rarely been shown in this way before now?

Lastly, we should discuss how rare, brave, scary and life-altering having an all-female led filmmaking team is. It just doesn’t happen. Generations of young women, in all industries, will stand on the shoulders of these women and the sweet characters of the film itself. What a gift Director Domee Shi and her team have given us all, especially us Canadian period-having citizens.

Turning Red has aided viewers young and old to start discussing topics that need to be discussed. Shi’s film is an example of our need to have uncomfortable conversation. Life is a messy adventure, that’s the beauty of it. So, lets embrace that fact.

1
Does anyone remember The Mighty Ducks?
2
REVIEW: Disney doesn’t need so many screening times for Doctor Strange
3
High School Musical: The Musical: The Series, the review
4
2021 Emmy nominations: A first time for everything