How Taylor Swift shaped the path for young female artists 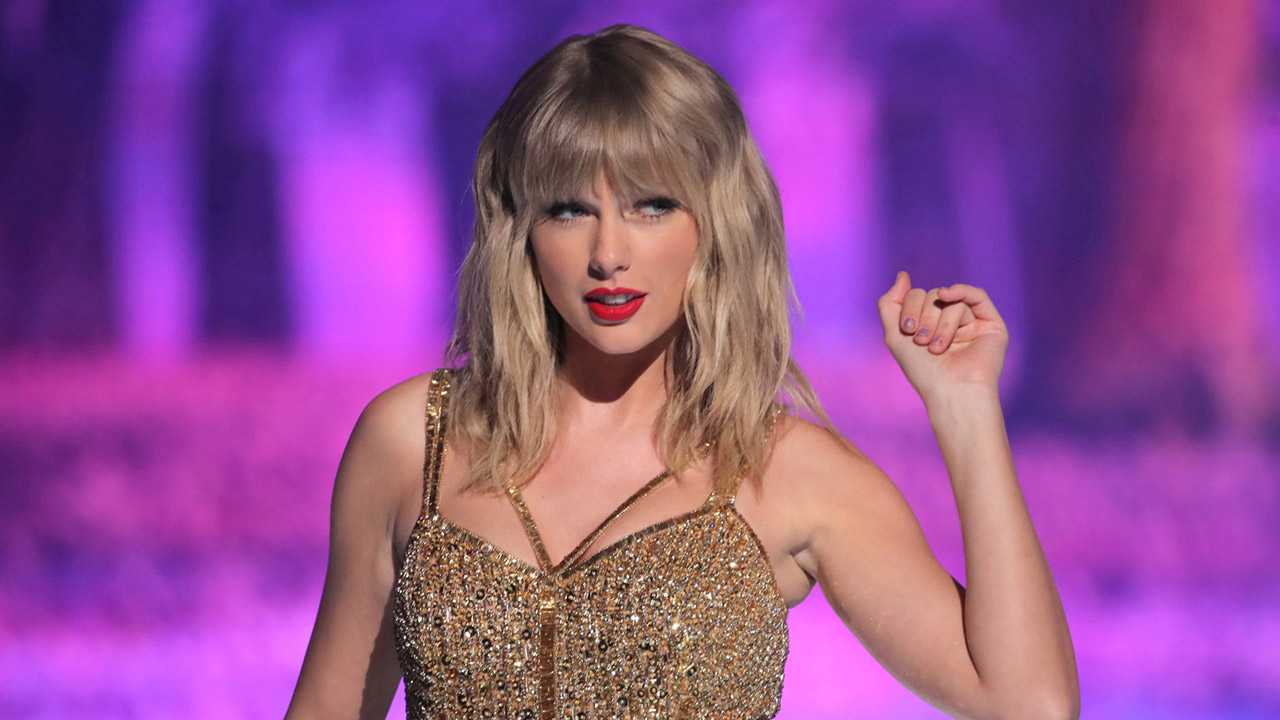 CREDIT: SHUTTERSTOCK
Taylor Swift's battle with the media in the past decade allows for young female artists to be able write about their emotions shamelessly now.

What makes female artists like Olivia Rodrigo and Tate McRae become so globally mainstreamed while getting little to no criticism for writing entire albums about boys and feelings? Looking back, this was not the case for young female artists in the past decade. Singer, Taylor Swift, became the punching bag for sexist jokes and heavy criticism in the music industry for writing about her breakups. She was not praised for being a brave young woman who dared to show her vulnerable side to the public and turn her emotions into art; rather, the opposite happened. The tabloids didn’t recognize the depth of the lyrics in her songs, and they simply ran to paint her as a desperate woman who could only write revenge songs about her exes.

From getting publicly discredited at the MTV Video Music Awards by Kanye West for winning the Best Female Video award, to having Netflix television shows make sexist jokes about her dating life, Swift has heard it all. Some may interpret this as her not having what it takes to make it in the music industry or that she can’t handle criticism, but what makes people believe it’s acceptable to shame a hard-working woman for expressing her feelings to the point that they feel they have to go into hiding for a year (which is what Swift did back in 2017)? And it’s not Swift’s fault some people can’t see past the fact that a song is about an ex and realize her lyrics have more meaning than just some teenage heartbreak.

Not only does song-writing help Swift cope with her own emotions in a beautiful lyrical way, but it also helps thousands of young people cope with their own emotions. Not all of us are as lyrically talented as Swift to put how we feel into words, let alone be brave enough to share it with millions of people only to get criticized for being vulnerable. So, Swift might have stayed away from the media for a year, but she came back stronger than before to shut down all the sexist criticism she previously received, because who ever heard of people complaining about Bruno Mars exclusively writing songs about love and girls?

After getting exposed for encouraging headlines that painted her as desperate for guys and questioned her talent as a young artist, Swift’s return album Reputation was met with silence by the media. The album’s music videos had various symbolic details, such as snakes to mock the media’s portrayal of her as fake and graveyards to depict how they killed the “old Taylor.” She was no longer allowing the haters to dictate her life, and instead of allowing them to break her down, she was shunning them for their blatant sexism based on the fact that she is a woman who sometimes writes about her ex-boyfriends. Swift has proven that her musical talents go beyond singing about men, with songs about politics, friendships, and tabloids appearing on her last four albums. Not to mention that her most recent albums, folklore and evermore, which are both about fictional stories and were released only four months apart.

If we have to thank someone for this shift in the way the world views young female artists, it would have to be Swift. Thanks to her bravery in responding to biased hate and media mockery, she was able to open people’s eyes to the inequality women suffer in the music industry. Swift deserves a lot of credit for forging a new path that encourages young female artists to be open and speak about their own feelings without shame. So, I think it’s fair to say that anyone who doesn’t acknowledge Swift’s talent when listening to a love song is just unable to understand that the song isn’t just about the male subject of the song, but also about her own experience in the relationship.
Celebrity Music Sexism Taylor Swift

Lament for the Russian Orthodox Church

TAP Centre for Creativity: Growing culture in the Forest City