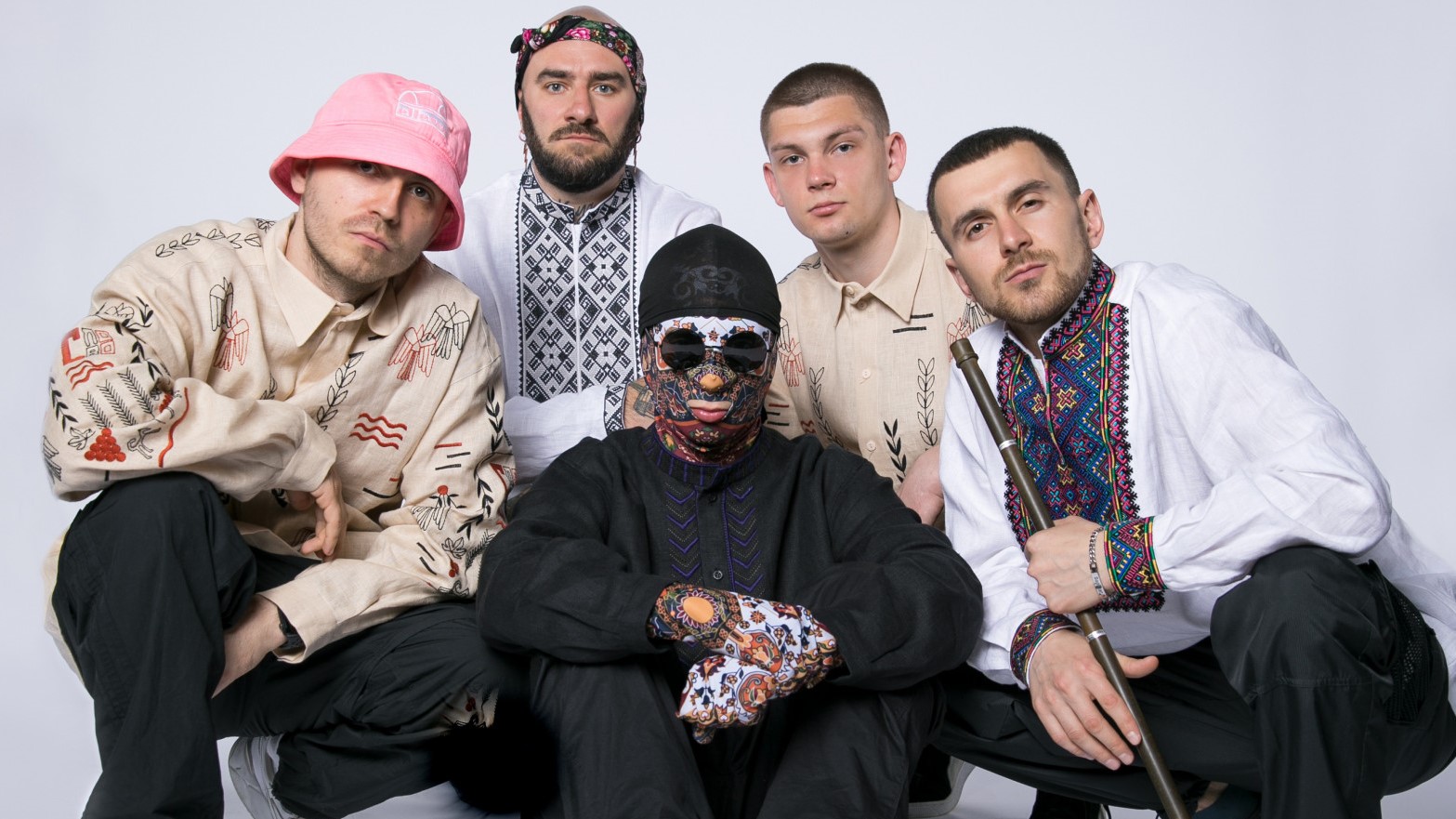 CREDIT: EUROVISION.CA
Ukrainian rap and folk band, Kalush Orchestra, were the winners of this year's contest.

There is always a need for relaxation, especially after such a harsh period of COVID, war and loneliness. In North America, the Grammy Awards are known as the biggest night in music. Though not a “contest,” the Grammys capture viewers’ attention with bright performances. Meanwhile, in Europe, there is Eurovision, one of the most viewed and discussed television performances in Europe. Each country submits an artist or group to represent them with a song. Notable past winners include Abba and last year’s winners, Måneskin.

Every year, the winner of the previous year’s contest hosts the show. So, this allows fans and contestants to enjoy the newly released songs and discover new bands, while also getting the chance to travel around the continent, sometimes even to Australia. A total of 25 countries participate in the contest, leading to two semi-finals and one Grand Final.

Måneskin hailed from Italy, which is why this year, the city of Turin was hosting, transporting every viewer to historical and sunny northern Italy. The final took place on May 14, with the main candidates for victory being Ukraine, the UK and Spain. The voting has two stages: first the jury from every country gives their points from one to 12, then people from every country in the world can vote for the song they like the most. Points are added and the new winner is announced.

Ukrainian rap and folk band, Kalush Orchestra, were the winners of this year’s contest. The night before the final, bookmakers estimated their probability to win at 60 per cent (an extremely high figure).

“For years Ukraine was oppressed and described by Russian propaganda as not an independent country, but as a part of Russia that is not able to win something with its own power,” said Ariel Dobry, a volunteer at the London Ukrainian Centre. “Even some Ukrainians are not aware of necessity and importance of their country in the world’s economy.”

This year, the question of whether Eurovision is a politicized competition can be answered with certainty: yes, it is political, and it always was. Ukraine is defending Europe and the world from Russian aggression and people’s support to the country would be huge, regardless of the artist.

But this doesn’t mean that the Ukrainian song was undeserving of the win, or that Ukraine is a weak competitor. Kalush Orchestra was promising from the beginning. The combination of folk and hip-hop, eccentric authentic costumes and an impressive frontman with national instruments is a powerful combination.

On the eve of final, the representative for Israel, Michael Ben David commented on Ukraine’s chances to win. “They have to win everything,” he said. “They must win back their country. No one understands what they are going through right now. Eurovision is just a small step and motivation.”

This victory even has an impact on the mental state and motivation of Ukrainian people.

“This contest showed how much European society supports Ukraine and its defenders,” said Dobry. “Even though Ukraine broke the rules of competition by bringing attention to injured, wounded soldiers without support in occupied city of Mariupol, the organizers showed their empathy and solidarity and didn’t disqualify the band. European people do not fully understand the scale of destruction and number of lost lives, and this brought the attention to the problem.”

Huge support for Ukraine during war time should not be seen as a fraud. War does not exist in a vacuum, and culture and business reflect reality. No matter how much Eurovision tries to pretend the competition is out of politics, they cannot be out of humanity.
Eurovision Hip Hop Music Ukraine

1
Life goes on: Why explaining the war in Ukraine is tiring, but necessary
2
Will it be another summer of Styles?
3
Canadian country musician, Shawn Austin on his new EP
4
Interrobang Rewind: A Charlie Brown Christmas — Vince Guaraldi Trio
5
London earns title of UNESCO City of Music

What students need to know for the upcoming provincial election