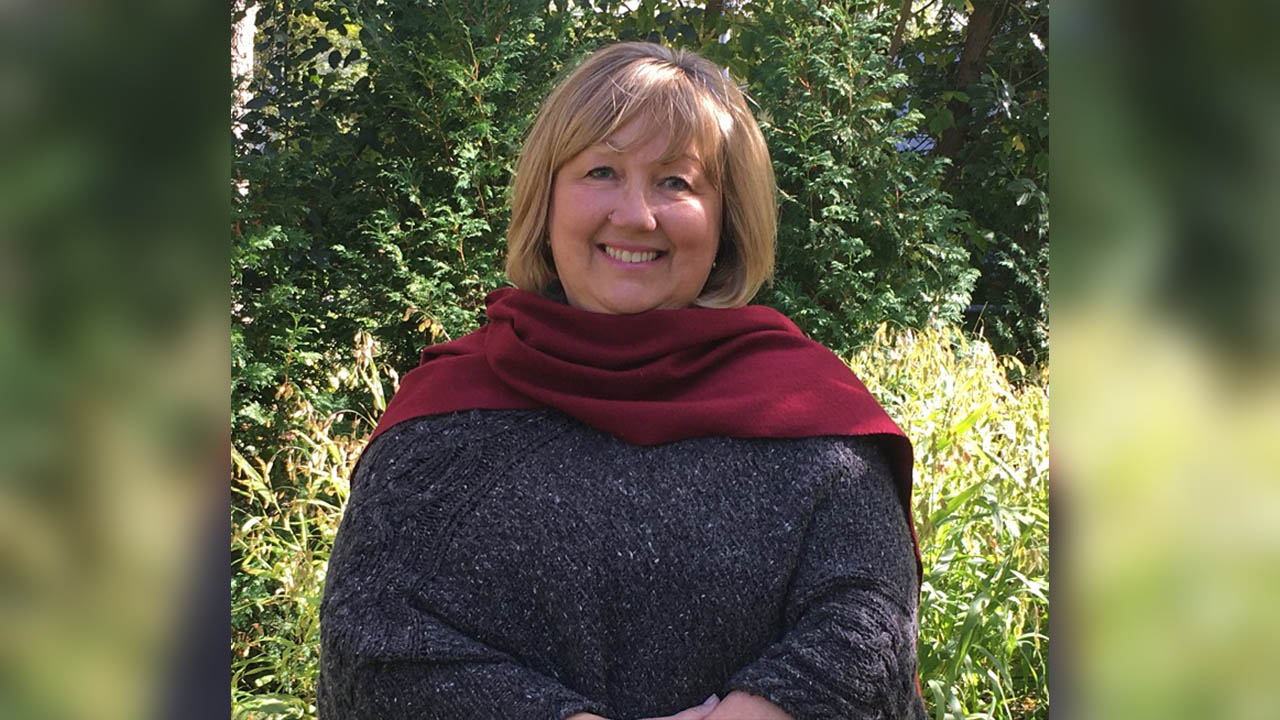 CREDIT: COURTESY OF KATHRYN HIBBERT
Kathryn Hibbert, Professor at the Faculty of Education at Western University.

Sometimes life can change in one day, never to be the same again. Most people think that it can happen to anyone but them. But eventually, we all come to the realization that we have no control over our lives.

Kathryn Hibbert, Professor at the Faculty of Education at Western University knows this better than anyone. When she was a child, her parents hosted a family escaping from Vietnam. They lived together on a farm in rural Ontario. Since then, she has understood that helping people can be beneficial for one’s own state of mind.

“It was a huge learning experience. It informed me for many years after that,” said Hibbert.

This year, Russia attacked Ukraine, bringing deaths, horror and destruction to the lives of ordinary Ukrainians. Many fled to the countryside to save themselves and their loved ones. But many didn’t get the chance to say goodbye to their families. Some never came home.

Some, like 20-year-old ‘Andrii’ from Odessa put a call out on social media asking for someone to host him in Canada. Andrii is a marine in the Ukrainian fleet. He was out of the country when the war broke out, as his home city was plunged into chaos, awaiting what was to come. His commanding order was not to go back under any circumstance. He and his team were in the middle of nowhere, unable to get back and not knowing what to do.

That’s when Hibbert found him.

“When the war in Ukraine broke out and I saw that there will be a lot of people trying to find safety, it just seemed like a natural thing to do,” said Hibbert. “We have the space, we have the desire to help, so it wasn’t a difficult decision at all.”

This past weekend, the two met for the first time – a person with nothing to lose and a desire to live, and a person who can provide him with a light at the end of the tunnel.

Hibbert then posted a request on social media asking for help in finding a job for Ukrainian.

“I’ve had many responses, some from people I know, some from people I have never met,” she said. “Sometimes they are linking me to organizations locally, where there is assistance, like the [Cross Cultural Learner Centre]. But I’ve also [had] people saying they have a lead on whether he might like to do something connected to their job.”

It is hard to start new life from a scratch, especially when you lose your job, your country and your family in one day. But there is always hope and people like Hibbert are happy to help in every way they can.

“We are all people, who just want to have the basics of secure life to raise our families and make a good life for ourselves,” said Hibbert.

1
Beyond the blonde: Playoff hair, beards and superstitions in sport
2
'Hold on to your feelings of universal love': Sunday Ajak talks social justice through speech
3
Students talk staying creative during the pandemic
4
How we respond to humanitarian crises
5
Our all-male USC presidential ballot is part of a bigger problem