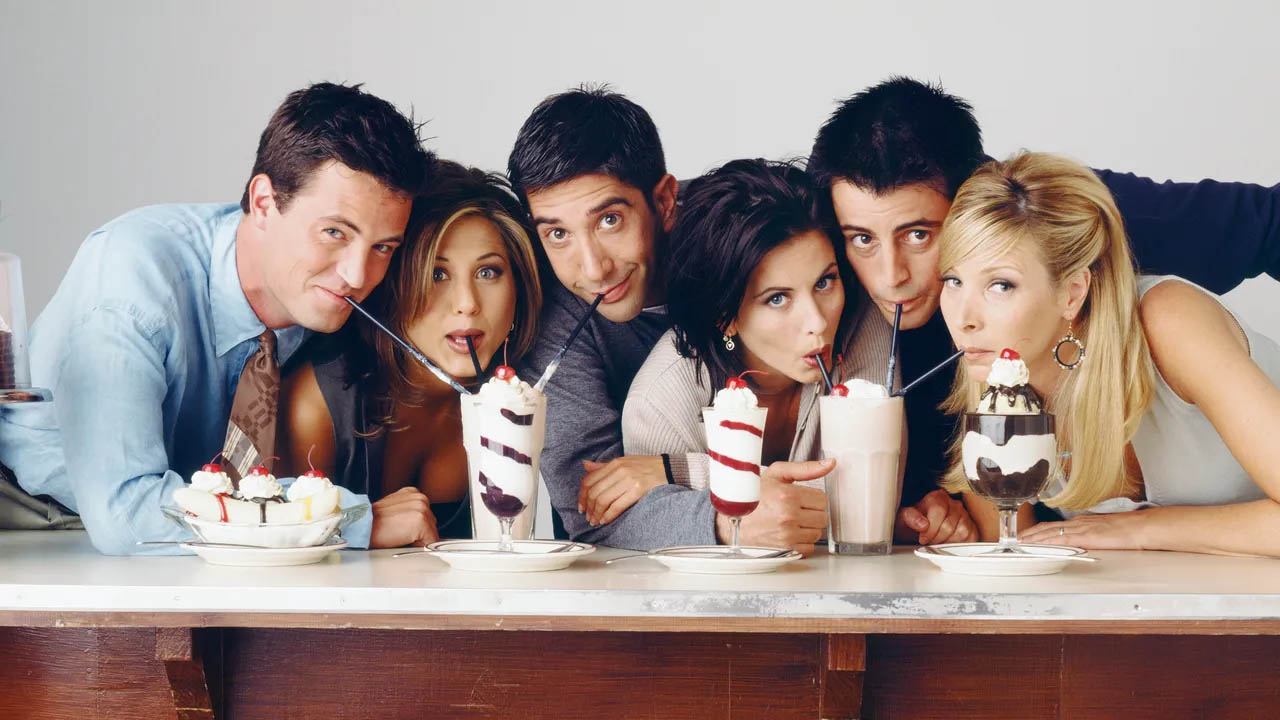 With the cost of living on the rise, lack of well-paying jobs to offset that rise, and a world on the brink of a climate disaster, “Generation Z” is looking to a time some of them don’t even remember for comfort: the early 2000s.

Nostalgia for the late ‘90s and early ‘00s is at an all-time high, especially for young adults. Many are turning to “simpler times” as they enter an uncertain future, bringing back old fashion trends, using dated technology, and watching classic shows.

Savannah Murphy, born in 2003, proudly said she falls into this same nostalgia, despite not remembering the time period herself.

“I think some people are genuinely nostalgic for that time in their life, despite not remembering it, but I also think a lot of them are just getting in with a popular trend.”

As for what the #y2k trend is, she explained that it’s anything opposite of what’s chic in today’s world.

Some young adults don’t go as far as to change out their entire wardrobe or use an outdated phone. Some keep it simple, by watching the era’s popular television shows and living vicariously through the characters.

“The shows are a huge relatable thing, because like, anyone can watch a show and like it, but not everyone can pull off like, low waisted jeans.”

Murphy said one of her favourite shows is Friends, one of the most popular shows of all time and a classic that ran from 1994 to 2004, perfectly in the timeframe of nostalgia. She added that she doesn’t watch many modern shows as she doesn’t find them as enjoyable as the classics.

However, simple enjoyment isn’t the only reason she keeps going back to the classics, citing a wish for a world that doesn’t seem as bleak for someone entering adulthood.

Gen Z adults like Murphy idolize the characters in these shows as they have something a lot of young adults don’t have; a sense of stability. Murphy said she works two jobs, and “can barely afford car insurance.”

“We almost put ourselves in that world, y’know? ‘I don’t have a job. I’m hanging out at a coffee shop every day of the week. It’s Wednesday at noon. I’m not doing anything. I’m just at a coffee shop with my friends’… they live simple lives and I think that we all kind of long for that.”

Another reason Murphy thought people her age are so nostalgic for that period of time is because during it, they were children.

“People want to, you know, live through that again, but I think the thing that they don’t understand is that they were literally children. And so that’s why it was so easy. I didn’t have to worry about taxes or, like, rent.”

She added that the way the early 2000s is idolized is akin to how fans of a celebrity will sweep anything negative they do under the rug.

This nostalgia isn’t just a longing for when the world wasn’t as complicated and the shows were better. A 2022 study published in the Journal of Neuroscience found that nostalgia can have the effect of reducing the perception of small levels of physical pain.

What causes the painkiller-like effect is unclear, however, it may offer some explanation as to why so many young adults are turning back to the past for a source of comfort.

But with all that’s happened in the last few years, and an uncertain future ahead, perhaps a little comfort in a classic show or a fun outfit may be the exact break people need.
Generation Z Nostalgia