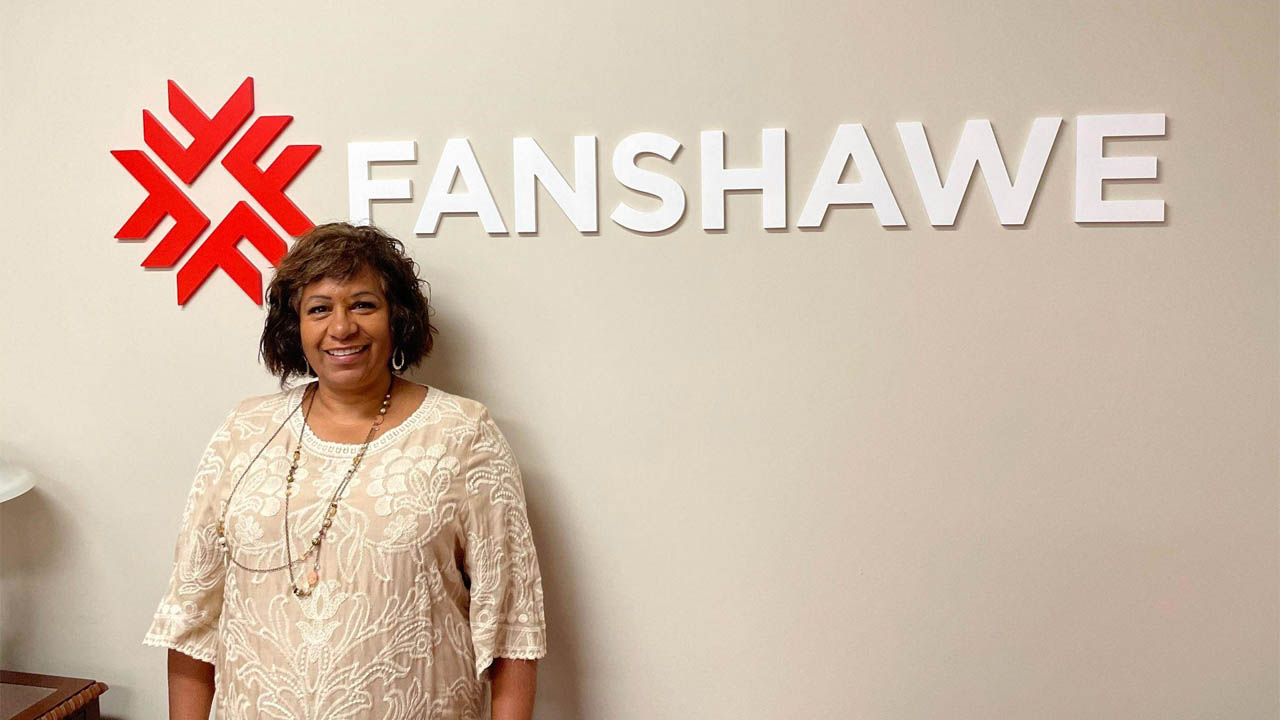 “I’ll be acting as an assistant to Joseph,” Townsend said. “But I will also be able to provide support and guidance to students, staff, and faculty, with a focus on supporting and advancing anti-racism strategies at the college. Which up to this point, haven’t existed.”

Townsend said they will be rolling out various initiatives, education, awareness, and training for people at the college.

“I will also be serving on the new anti-oppression task force. I’ll be providing education and training and I will be able to do workshops in addition to Joseph, who up to this point has been doing it single-handedly.”

Townsend and Pazzano can be contacted to provide these workshops within the classroom, to faculty, or if students are feeling marginalized.

“We just want to try and build a more inclusive environment, including language, building around what’s appropriate to say, what’s not appropriate to say, because there’s some instances that are just steeped in some unconscious biases that people say that may have been appropriate at one time, but they’re not anymore.”

“This kind of work, while it is important, it takes a while to roll out. It takes a lot of groundbreaking work, which we’re doing now, to affect any actual change.”

The goals of the team are to eventually expand even further and have a proper EDI department. Townsend said Fanshawe is behind compared to other post-secondary institutions in Ontario and they would like to get caught up.

“In addition to Fanshawe, which I have a long history at, I’ve also worked at King’s College, part of Western University. and I’ve worked at Royal Roads University in British Columbia in 2017, ’18, and ’19. I participated on that committee and they were already rolling out ideas and putting some informal policies into place that hadn’t existed here at Fanshawe yet.”

Townsend volunteered a lot in her community in her past, as well as working at Hutton House Learning Centre, with people who have disabilities. Within Fanshawe, Townsend was previously a parttime faculty member and academic advisor in the School of Tourism, Hospitality and Culinary Arts, an academic advisor in the School of Information Technology, and a testing assistant in Student Academic Support Services.

Townsend said she feels she is the right fit for this role as a female person of colour.

“I’m also over 55 and I know that also has its barriers. I represent an intersection of different marginalized groups.”

Townsend said she is excited to start working with students and allowing her ideas to come to life. She can be found at Fanshawe’s executive offices or can be reached at ttownsend@nullfanshawec.ca.
Diversity Inclusion Racism Troy Townsend

1
Don't be Latin, mixed-race, or Middle Eastern: Exploring the lack of diversity in Canadian newsrooms
2
Formula One's diversity dilemma
3
The loss of language and culture in Indigenous communities
4
Diversity is important to sustainability
5
Considering racism in London by a Pakistani Muslim