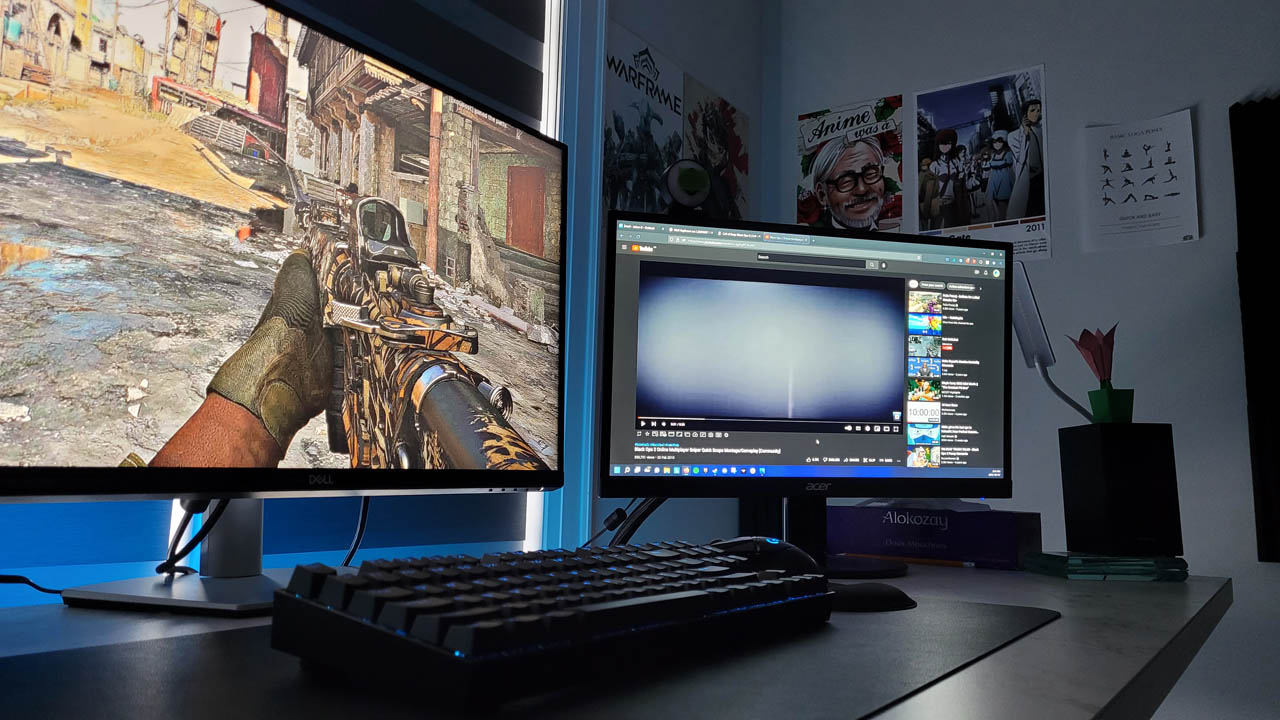 Fanshawe’s Ultimate Esports League (FUEL) has joined Esport Canada Post-secondary (ECPS), a new national initiative to bolster post-secondary Esports programs. The announcement was made on Aug. 18, and Fanshawe is the latest in line of 10 programs that have been announced to take part in the advisory board.

“Post-secondary institutions from across the nation are banding together to advocate, activate, and elevate post-secondary Esports programs. This movement will have a profound impact on individual programs, but more importantly, on the post-secondary esports industry in Canada as a whole,” explained Fanshawe’s Esports Coordinator Tyler Hetherington, who sits on the advisory board as council chairperson.

“We are a thriving community of gamers competing nationally and internationally while also supporting the thousands of casual gamers here at Fanshawe,” said Hetherington. “Joining ECPS alongside programs across the nation will help to continue to bring Esports to the forefront of Canadian post-secondary programming.”

Hetherington said both his roles focus on the growth of Esports programs but as Esports Coordinator at the college, he focuses on the growth of FUEL’s offerings, while his role in the advisory board is a supportive role.

“A healthy Canadian scene is a healthy Fanshawe scene,” he said. “In the absence of a sustainable Canadian Esports league, we have all found a home for us all to live under. More meaningful Canadian competition. A closer network for all our programs to work and grow together. ECPS will be hosting Canadian National Exhibition in the first semester, with our eye on creating a Canadian National Championship in the second semester. It will also be great to see our placements on the Canadian Power Rankings. It’s fun to see your team ranked amongst your Canadian rivals as well as North American rivals.”

ECPS is still figuring out which games to roll-out. Power Rankings (PR), a system which ranks the skills of individual players or teams, for however it is anticipated to feature Power Rankings for League of Legends, Valorant, Rocket League, Call of Duty, and Counter-Strike: Global Offensive.

On its website Esport Canada describes its post-secondary pillars as:

Advocacy on behalf of Canadian programs to ensure they are being considered and their needs are being met by North American leagues, publishers, and the government.

Recognition of Canadian programs through Canadian Power Rankings, national tournaments, and acknowledging the accomplishments of coaches, staff and students.

Encouraging more post-secondary institutions to invest in Esports, develop new varsity Esports programs, guide Esports clubs in their pursuit of varsity recognition and support and defining what a varsity program means by establishing Standards of Excellence.

1
FUEL secures four titles in Esports divisional championships
2
What separates a sport from an activity or game?
3
Fanshawe Esports room opens its door
4
The best holiday-themed video games
5
How the Nintendo Switch switched the gaming world

Fanshawe partners with The Gender Equality Coalition to IgniteHER