Queen Elizabeth II has passed. Will her church do the same? 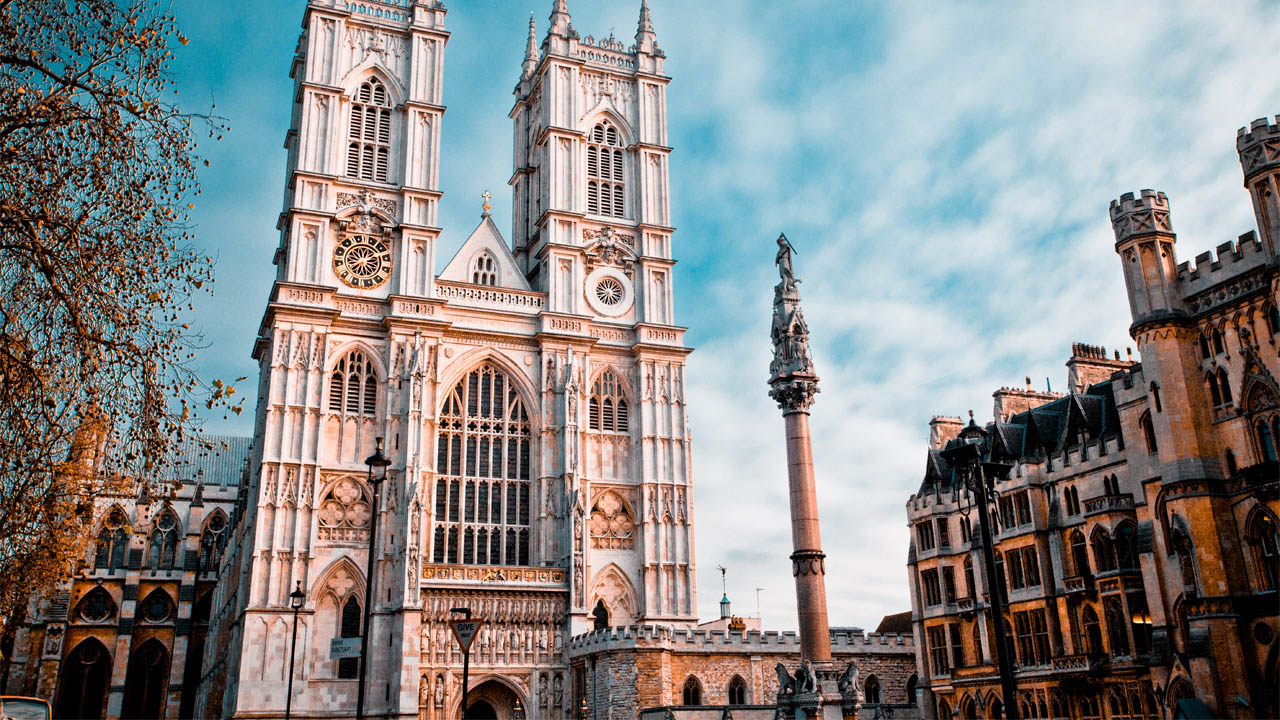 CREDIT: DAMIENKEATING
For the past 900 years, the crowning of British Kings and Queens has been carried out at Westminster Abbey, an architectural icon of the Church of England, and led by the head of the church, the Archbishop of Canterbury.

In England, the King or Queen of the nation is also the Supreme Governor of the Church of England. I didn’t know that until I read the British philosopher Thomas Hobbes (1588- 1679) during my university days. Hobbes promoted the British Monarch as head of the church because, when he wrote, Europe was in a misery of wars which were laced with religion. He attempted to create a political system that would put an end to religious and political differences, at least in the realm of England, by uniting the country both religiously and politically.

The English monarch appoints church officials for the whole of England. That may sound as if he or she has a great deal of power. However, when this is looked into, it is discovered that the appointments are in fact a royal endorsement of recommendations that have already been worked out by the governing bodies of the church. Nevertheless, that mutually supportive relationship is there.

It is known that Elizabeth did not see her role as head of the church as merely an official one. She was raised by devout Christians who taught her the importance of prayer, of the Bible, and of a sound personal faith. And if you have ever listened to Queen Elizabeth’s Christmas addresses, you will know that her own Christian faith was important to her, more so in later years some commentators say. Her faith, it seems, was the deeper and more authentic reason that she took her role as “defender of the faith” seriously.

Will King Charles “defend” the faith as his mother did, taking a strong personal interest in the Christian faith as well as fulfilling from the heart his role as defender of the faith? This question is discussed by Gavin Ashenden, a former chaplain (priest or minister) to the Queen. Ashenden’s being a chaplain to the monarch may sound impressive, but we should note that a British monarch has over 30, what are called Honourary Chaplains at once, so, he would have been one of many. Still.

Ashenden’s view of Elizabeth is that the Queen’s kindness, cheerfulness, and truthfulness were grounded in an upbringing of Christian and English civility. They were linked to her belief that God requires such things from his people, especially, I would guess, from people in positions of influence.

But Elizabeth II is not with us any longer. Ashenden believes that the relationship between the monarchy and the church is bound to evolve into something different than it has been. When Elizabeth was crowned, England without a doubt would have identified itself as a Christian nation (so would Canada). A strong union of Christianity and national life could be found in much of Europe at that time. It is the main feature of something called Christendom. This union is expressed in many ways, but is most easily seen at a coronation ceremony. For the past 900 years, the crowning of British Kings and Queens has been carried out at Westminster Abbey, an architectural icon of the Church of England, and led by the head of the church, the Archbishop of Canterbury.

But, Ashenden believes, the mutually reinforcing relationship between Christianity and the people of England is fast becoming a thing of the past. He notes that there are at least two other extremely strong voices seeking to direct English society. One is rooted in secular materialism, the view that all that exists is material, or something like that, and that it is a big mistake to give any time over to discussions about God.

The second is Islam. Islam is certainly not a secular-materialist world view. But, in Ashenden’s telling, Muslim leaders in England are confident that growing Muslim communities in Britain signal a day when there will be English cities in which Sharia law prevails while other regions maintain traditional British ways.

I don’t know if Ashenden’s views of the future for England will come to pass. There are other commentators who take a similar line, but the future is always difficult to predict. And the Christian community that Queen Elizabeth upheld has a curious habit of surprising those who attack it as well as those who worry about its demise.
Editorial opinions or comments expressed in this online edition of Interrobang newspaper reflect the views of the writer and are not those of the Interrobang or the Fanshawe Student Union. The Interrobang is published weekly by the Fanshawe Student Union at 1001 Fanshawe College Blvd., P.O. Box 7005, London, Ontario, N5Y 5R6 and distributed through the Fanshawe College community. Letters to the editor are welcome. All letters are subject to editing and should be emailed. All letters must be accompanied by contact information. Letters can also be submitted online by clicking here.
Queen Elizabeth II Religion Royal Family

1
Human Creation Stories, from Rabbit Boy to Adam
2
Sexuality in Barbados
3
Becoming rich(er)
4
Black history and Black royalty in the Bible?
5
What is the future of the monarchy?