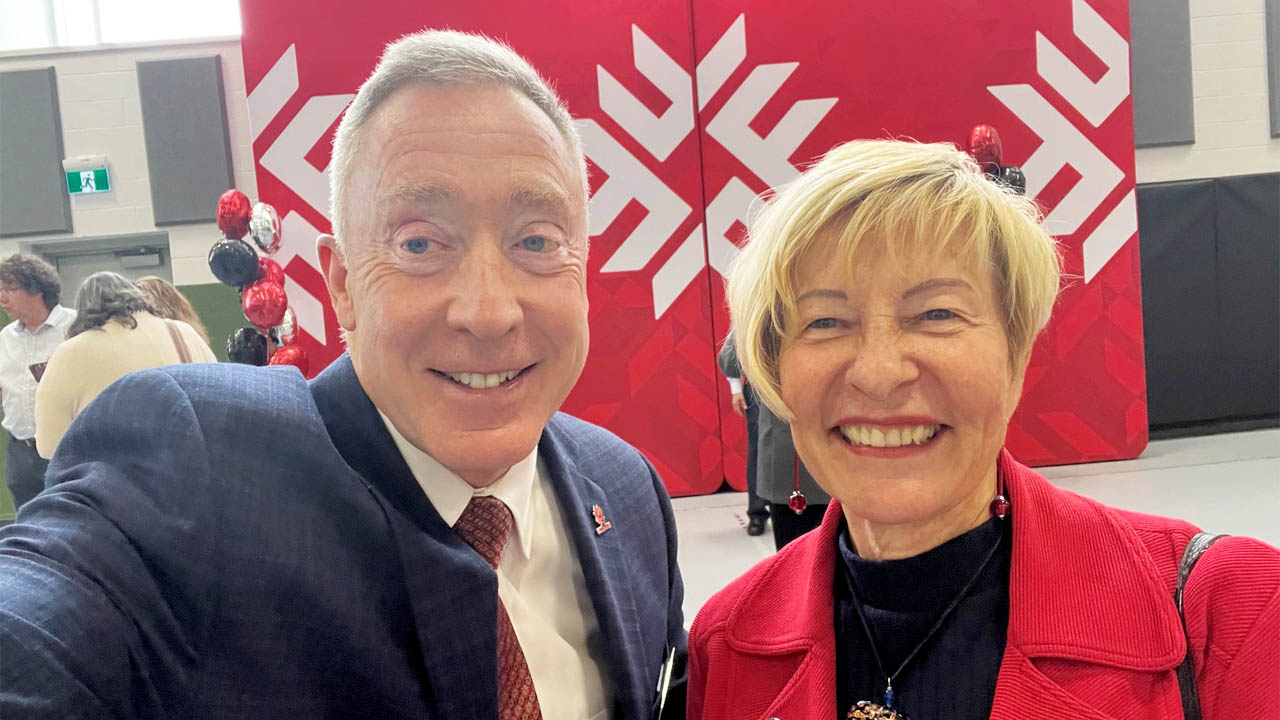 Fanshawe College’s president, Peter Devlin is taking on a new role. Devlin has been named the new Board Chair for Colleges and Institutes Canada (CICan). Devlin, who has been Fanshawe’s president since 2013, has been on the board of directors for CICan since 2019.

“I feel immense privilege to be taking on the role of Chair of the CICan board,” said Devlin in a statement. “I believe in CICan’s vision and am proud to work with colleagues from across the country to advance our sector’s important work and reach.”

“Peter has been involved in many CICan initiatives over the years, including as Chair of CICan’s International Advisory Committee,” said the college in a news release.

CICan is the voice of Canada’s post-secondary education network. According to their website, their job is to advocate, build capacity, and drive knowledge to strengthen Canada’s publicly supported colleges, institutes, CEGEPs, and polytechnics. They work to “futureproof” communities in Canada and abroad. This means they anticipate the future and create ways to minimize the effects of shocks and stresses of potential future events.

“We are so pleased to have Peter Devlin as the new Board Chair,” said CICan President and CEO, Denise Amyot. “I look forward, not only to continuing to work alongside Peter and Fanshawe College, but to see what rich legacy he will bring to our board and organization.”

He joins Nathalie Vallée, who was elected to serve another term as Vice-Chair of the board. She is the director general of Collège Ahuntsic in Montréal and has served as vice-chair since 2020.

Fanshawe hosted Amyot as she presented CICan Awards of Excellence and was given the official tour of campus. She visited Innovation Village, and Fanshawe Centre for Research & Innovation.

“Cool to see how Applied Research equipment, thanks to the Canadian Foundation for Innovation, helps Fanshawe College to serve the businesses of their region,” said Amyot. “Amazing stories for economic development.”

Amyot also gave the virtual welding labs a try. The labs are part of the $5 million unveiling the college did earlier this year.
CICan Fanshawe College Peter Devlin

Fanshawe and the FSU partner to create new tutoring platform