Here are the results of London's 2022 municipal election 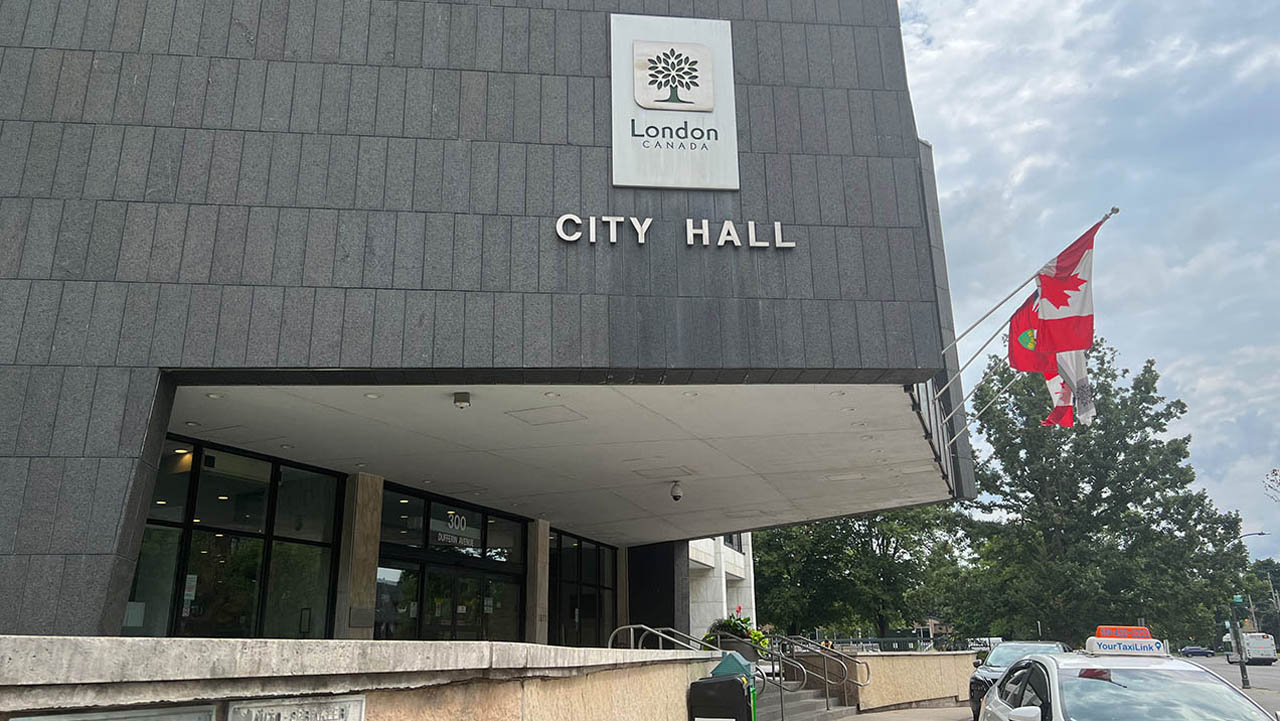 The votes have been counted and the results are in: London has a new mayor, eight new faces on city council, and a (partially) new set of school board trustees.

Morgan’s win was not particularly surprising, having been endorsed by former mayor Ed Holder, MPPs from all three parties, and the London and District Labour Council, just to name a few. The race for mayor was tightly locked between Morgan and Ramal, with third-place runner-up Sandie Thomas coming in with just 2,297 votes.

Another new face to win a seat was Skylar Franke in Ward 11. The environmental activist and co-founder of the Coves Community Association won decisively over her closest opponent, Jeremy McCall with 3,616 votes to McCall’s 1,731.

The incumbent councillors who held on to their seats include Shawn Lewis in Ward 2, Steve Lehman in Ward 8, Anna Hopkins in Ward 9, Paul Van Meerbergen in Ward 10, Elizabeth Peloza in Ward 12, and Steven Hillier in Ward 14.

There were 281,073 eligible voters in London’s municipal election, with approximately 71,666 ballots cast, meaning voter turnout was just 25.50 per cent.

1
How Fanshawe College became the site of The Amazing Race Canada
2
Students share their thoughts on London's homelessness crisis
3
Do students care enough about local elections?
4
Ford announces expansion to Learn and Stay grant for local EMS services
5
Considering racism in London by a Pakistani Muslim

Politicians and the power of social media