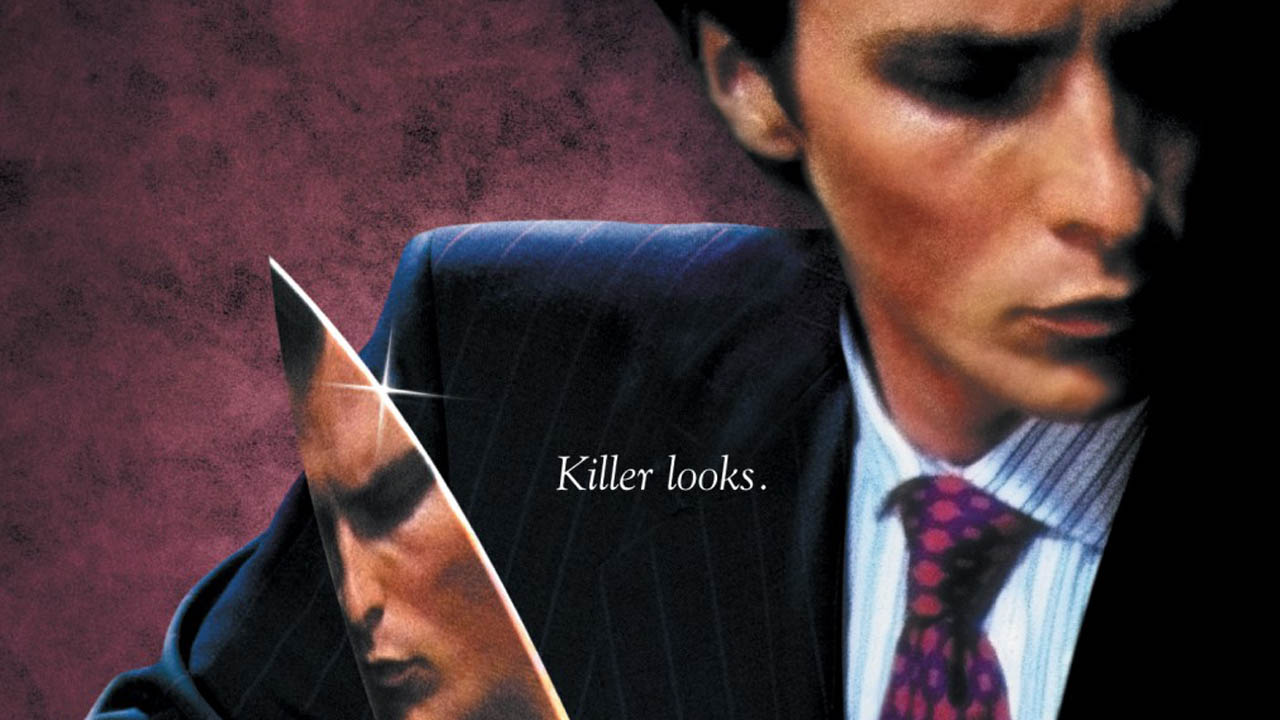 Halloween may have already passed but that doesn’t mean the spooks are quite over yet. Not only that, it’s our financial issue! So what’s better than taking a look at the cult classic horror about an investment banker by day, and killer by night, American Psycho.

American Psycho was released on April 14, 2000 and directed by Mary Harron. Based on the 1991 novel of the same name by Bret Easton Ellis, the movie stars a then relatively unknown Christian Bale in the lead role. Patrick Bateman is an investment banker on Wall Street, who, in his words “wants to fit in.” He’s handsome, rich, charismatic, and a serial killer. The film uses black comedy in conjunction with its genuinely disturbing horror to satirize the Wall Street culture of the 80s.

The movie has an all-star cast, partly due to interest in the project and partly due to Lionsgate mandating that more recognizable actors, such as Willem Dafoe, Jared Leto, and Reese Witherspoon fill out the supporting roles. This mandate was put in place because the last thing the studio wanted to do was have Bale in the lead role, despite both Harron and Ellis approving of the casting. It ended up with Bale only taking $50,000 for the starring role, and the entire film only having a budget of $10 million.

The entire film is a satire of the young urban professional, or “yuppie” culture, and a critique of the toxic masculinity that was rampant in the 80s. The original novel, while still a critique of the vicious capitalistic society that we have been living in since the period the book is set in, the angle of examining toxic masculinity was added in the film. In the novel, Bateman is almost pitied in a way; he can’t change who he is. In the movie, he’s mocked through the feminist lens Harron applies to the adaptation.

Many of the scenes play out similarly, but with an added context that essentially turns Bateman into a joke. A perfect example is one of the first sex scenes in both the film and the book. In the book, it’s written almost in admiration at how good Bateman is in bed. Whereas in the film, the perspective is given to the woman he’s sleeping with, who looks incredibly bored, even laughing at him when he admires himself in the mirror.

The most famous scene in the film, the business card scene, serves double duty on this front. It not only makes Bateman look like the massive tool he is, but everyone else in the scene, also all rich investment bankers, look just as superficial and idiotic. The cards they show off all look the same, minus some very minute details. And with the added sound effects, Bale’s uncanny ability to sweat on command, and the nonsense design jargon they all spout, the scene is ridiculous. It’s over the top and does a perfect job at making everyone in the scene seem like exactly what they are: a bunch of rich Wall Street douchebags infatuated with their own toxic masculinity.

This sense of humour is contrasted with the scenes of Bateman’s murders. The coldness in which Bale delivers the lines in these scenes adds a layer of aloofness to what he’s doing, which makes them even more disturbed. The murder of Paul Allen, while amusing at points, is violent and sudden. Bateman’s casual conversation about “Hip to be Square” just moments prior to murdering Allen contrasts heavily with the ferocity of the axe strikes he kills him with. Right after, he simply has a cigar, covered in his co-worker’s blood. Even this has some sort of humour in it. His reason for murdering Allen? He has a better business card.

American Psycho is a classic horror movie. Its satire of 80s greed and capitalism is still relevant today, as the people it’s critiquing still exist and are just as entitled. But if you ignore the satire, you have a great black comedy movie. The kills are gory, the performances are fantastic, and if the countless memes that have spawned out of the film are any evidence, it’s damn funny too.
Editorial opinions or comments expressed in this online edition of Interrobang newspaper reflect the views of the writer and are not those of the Interrobang or the Fanshawe Student Union. The Interrobang is published weekly by the Fanshawe Student Union at 1001 Fanshawe College Blvd., P.O. Box 7005, London, Ontario, N5Y 5R6 and distributed through the Fanshawe College community. Letters to the editor are welcome. All letters are subject to editing and should be emailed. All letters must be accompanied by contact information. Letters can also be submitted online by clicking here.
Horror Interrobang Rewind Movie reviews Movies

Why do we cheer for the underdog?