Answering the greatest musical question of all time 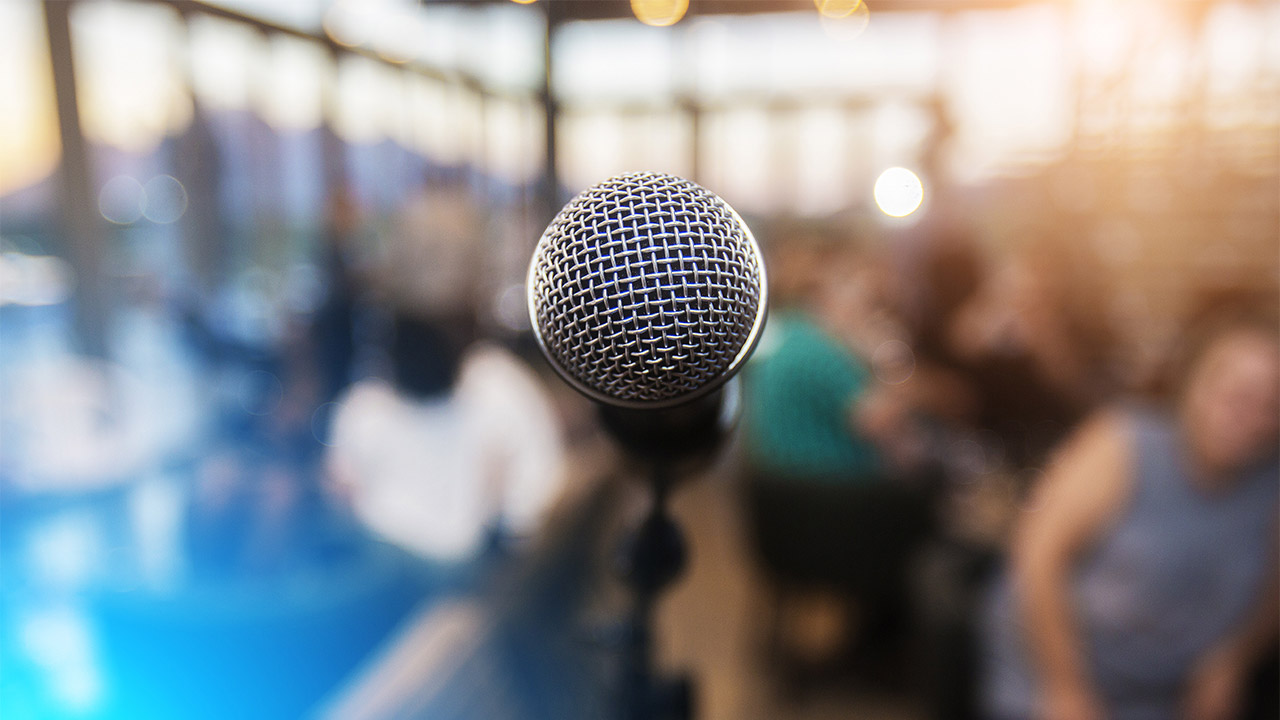 CREDIT: BRAZZO
What is it about "Wonderwall" that people love so much? Writer Gerard Creces has been pondering this for decades and is still no closer to the truth.

There are questions which humankind has been asking since the dawn of time.

What is the meaning of life? How did it all begin? Is there a god? And of course, the biggest poser of all...what’s the deal with “Freebird?”

You know, that 1973 Lynyrd Skynyrd classic with five minutes of guitar solo in an otherwise dreamy southern rock love song?

“Freebird” is almost 50 years old now and still, no matter what the show, any time there is a lull on stage more than a few seconds long someone will yell out, “‘FREEBIRD!’”

Perhaps this was a genuine request way back in the day. Perhaps.

But by the time I started performing live in the late 90s, yelling “‘Freebird’” was a joke, one which has mysteriously held up through the ages.

Not only that, but I believe it has morphed – contemporized itself – and moved slightly up the darkest timeline. These days the kids are all about the 1990s, a slightly less long, long time ago.

If you were to ask what the most played-out request of the 90s is, I would say “Wonderwall” without a moment’s pause.

Far from Oasis’ best offering, this tune somehow rose above all others to become The One Song.

Off and on over the years I’ve been in various house bands and hosted too many open mic nights to count. The curse of “‘FREEBIRD!’” continued unabated throughout this time. However, slowly but surely, “‘WONDERWALL!’” wormed its way into popular request culture. I’ve heard renditions of the song in just about every conceivable style. Some of the renditions I’ve heard over the years have been truly beautiful. Most have been drunken call-and-answer sonic brawls. These days I mostly play solo acoustic shows and I find there are far less shouts of “‘FREEBIRD!’” and far more “‘WONDERWALL!’”

There are always laughs, but also disappointment when I deny the request (which I do with religious fervour). Which leads me to think: Is “Wonderwall” a joke? More accurately, is “Wonderwall” the new “Freebird?” I mean that sincerely.

What makes this so difficult to answer is because any time you oblige and play either song, people lose their minds. However, I believe nobody asks for these songs genuinely expecting to hear them.

Did I miss some massive cultural shift wherein “Wonderwall” became the song of a generation, and if so, why hasn’t anyone let me know?

I can’t tell if I’m Keanu Reeves or Agent Smith in this equation. All I know is that “Wonderwall” isn’t that great of a song for the amount of times it’s requested. Which brings me back to “Freebird.” Unlike “Wonderwall,” the song never made it to the Billboard top 10, and yet I would argue it has endured as one of the most memorable songs of the 1970s.

Is it all a joke, or are these two songs somehow transcendent of time and taste?

Next time you are at a show and there is a lull of a few seconds on stage, do me a favour and yell, “NO MORE ‘WONDERWALL!’”

Start slowly and repeat it as a chant so that others may join you. Keep saying it louder and louder, until the sound can be picked up from the Great Wall of China through to the soaring heights of Machu Pichu. Maybe, just maybe, you’re going to be the one that saves not only me, but all of humanity.

Whatever you do, don’t stop chanting. The second you do, some jerk is going to yell out, “PLAY ‘FREEBIRD!’”

(For the record, I know how to play “Wonderwall.” I just don’t).
Editorial opinions or comments expressed in this online edition of Interrobang newspaper reflect the views of the writer and are not those of the Interrobang or the Fanshawe Student Union. The Interrobang is published weekly by the Fanshawe Student Union at 1001 Fanshawe College Blvd., P.O. Box 7005, London, Ontario, N5Y 5R6 and distributed through the Fanshawe College community. Letters to the editor are welcome. All letters are subject to editing and should be emailed. All letters must be accompanied by contact information. Letters can also be submitted online by clicking here.
Music