Music is therapeutic, but finding new music is a challenge 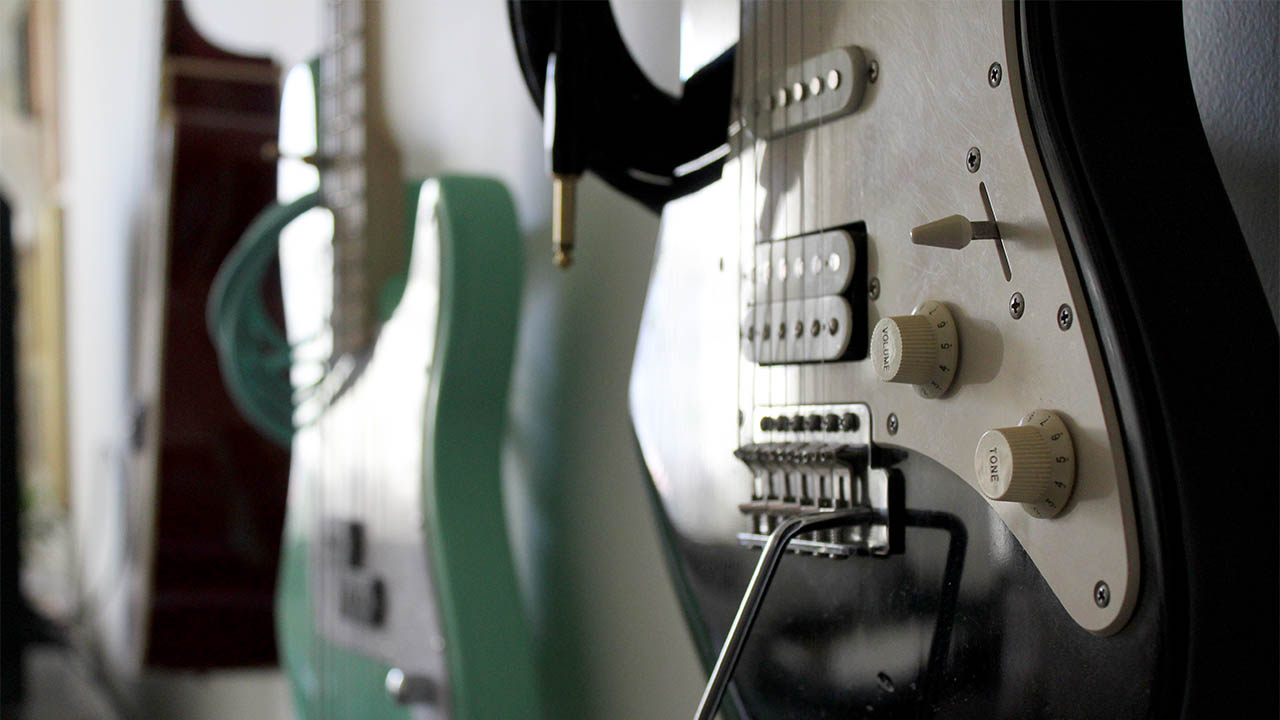 CREDIT: EMMA BUTLER
People flock to their genres of music and try to find songs they can connect too but these days, finding the right song can be tricky.

Music has been a part of human culture forever and within the last 20 years it has ramped up like never before. Music has also played a part with helping people cope and deal with life decisions. It can be overwhelming for people to navigate through new artists and new albums to find songs they like, and many decide to stick with a favourite artist or band for comfort.

Dan Brodbeck, the coordinator for the Music Industry Arts (MIA) and Audio Post Production at Fanshawe explained that it all comes back to comfort. Comparing music to TV series, he said people like to binge-watch just like they want to listen to the same music over and over again. But a difference between music and TV shows is that music helps people with a deeper meaning.

“Music is and always has been therapeutic,” Brodbeck said. “It can lift you up, make you feel sad, make you relate to the lyrics. It doesn’t have to be the lyrics either. If the makers of the music (artist, producers, engineers, mixers etc.) have done their job correctly, the music alone tells a story and evokes an emotion. It is literally our job to do this as the producers. We are telling stories when we make music and even if the listener is unaware that all of this time and effort went into making the listener feel something, we don’t care. We accomplished what we set out to do and the great part is every listener could draw their own meaning from the song.”

People flock to their genres of music and try to find songs they can connect too but these days, finding the right song can be tricky.

“It’s incredible that any artist can release anything they want but the bad side of it is that any artist can release anything they want,” Brodbeck said. “So much great music goes unheard because it might not have been promoted correctly, recorded or mixed well, or written well. Also, the absolute saturation of the market is overwhelming. The sheer amount of music released daily is far too difficult to keep up with. So there is a lot of great music that doesn’t get heard due to the amount being released. This is one reason, I think, why people fall back on stuff they already know and love.”

Gibson Szafran, a Fanshawe student, is very in tune with music, using it as an outlet to let his feelings out. He has his favourites like Nirvana, Lana Del Rey, and Bob Dylan. He said he wants to increase his list of artists, but finds it hard to do so.

“So much gets released, so many local acts,” Szafran said. “It would be amazing to find new and local artists, but good lord, is it hard because of how many options there are. And I think people listen to the same artists over and over again because of choice paralysis. Any genre, as obscure as you want to get, will have so much to choose from.”

Szafran said the effort that goes into finding new music, just to be disappointed is a major deterrent.

“We have to sift through so much, spend hours doing that or even more just to find something that we might enjoy. Those familiar songs are also where our comfortable emotions are. We know how some of these songs make us feel, we know if we enjoy them, we know the moods they exist in and how they will affect our mood.”

Younger people are normally the ones to be searching for new artists and songs to feel a connection to their own life at that time. Brodbeck explained that younger people grab onto songs that make them feel like it helped them through a certain hard time. Music has a huge part of shaping people and creating minds that relate to certain songs, but it gets harder to find those songs within a long list of music that is being produced.
Dan Brodbeck Music

Emma is a journalist of three years, and is currently enrolled in TV & Film Broadcast Production at Fanshawe. She is currently a reporter for Interrobang.

Sustainability Today: Preserve, protect, and partake in the arts