REDTALKS come to Fanshawe for the first time 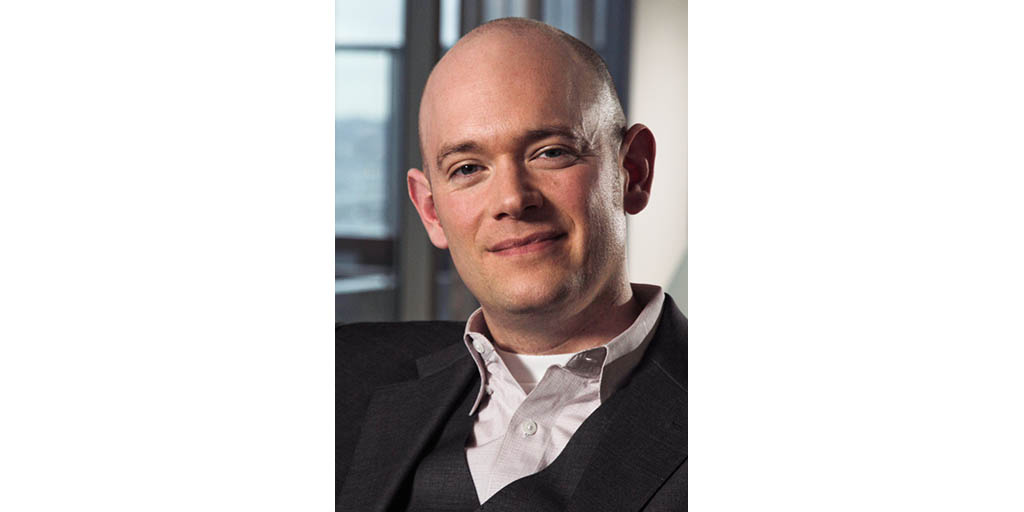 Furturist Brian David Johnson will be headlining Fanshawe's first ever REDTALKS on Oct. 19. He will talk about the future of education and technology and what that will mean for students, teachers, institutions and the communities they serve.


In anticipation for its 50th anniversary, Fanshawe will host its first ever REDTALKS on Oct.19 featuring furturist Brian David Johnson.

The inaugural event, similar to the style of the popular TEDx Talks will have two sessions per year, the first one being “Reimagining the workforce of tomorrow” and the second one in March titled “Reimagining the learning for tomorrow”.

The first event, is sponsored by a number of organizations including the London Economic Development Corporation (LEDC).

According to Tony Frost, executive director of the College’s Reputation and Brand Management, the idea of REDTALKS came about through a brainstorming session at the college, where there was a reflection of all Fanshawe has done in the last 49, close to 50, years and what the school can do in the next 50.

Frost said there were some interesting ideas that came up, including the suggestion of having a futurist, or future imagining talk happen on campus.

The idea looks at “how would students reimagine the future, whether they were in design or fashion, what would either of those look like in 50 years,” Frost said.

The concept of a thought leader series with somebody contemplating the future was then born, according to Frost.

This talk would specifically focus on the idea of the workforce and how the college can go about educating individuals so they can successfully integrate within it, Frost said.

Frost said the process of choosing the right futurist out of an exhaustive list and narrowing it down to three to four possible options included watching them do their work through online resources.

Brian David Johnson was chosen out of the group to speak at Fanshawe.

Frost said that the fact that Johnson was a former futurist for Intel and is a resident futurist for Arizona State University (ASU), which is the largest publically funded university in the United States, gave him a lot of credibility.

“[This is a] significant credibility boost for us, and we want somebody to come in and really be an expert in their area,” Frost said.

Johnson has also worked alongside architects and building consultants who are creating the learning centres of tomorrow.

“[Johnson] just had so much credibility from our perspective, but he [also] had such a great presence so we are really lucky,” Frost said. “He just had such a wonderful way about him [and] we’re just very excited to bring him in and he just shows so well [and is] very engaging.”

Johnson, who is presenting at Fanshawe for the first time, said as a futurist, it’s his job to work with organizations that need to make decisions that will not necessarily pay off now, but will do so in the next five, 10 or maybe 15 years.

He uses the idea of “furturecasting” which uses a combination of social science, technical research, cultural history, economics and even global interviews to model the positive and negative futures.

Johnson said he will also be talking about the coming technological landscape in the next 10 years or so and what that will mean for students, educational institutions and the communities they would serve.

Johnson said in the next 10 years, many things will start to happen, including a “confluence” of different technologies, autonomous transportation and having industrial grade artificial intelligence not only owned by large corporations, but having it all around us.

His recent paper “The Coming Age of Sentinent Tools” focuses on the idea of eventually having wearable tools that will be able to think, be social and interact with us.

“Imagine having tools that can think and that know you as an individual and are aware, [imagine] what is it like to prepare the next generation of labour force to use those tools,” Johnson said.

Johnson questioned how the sentient tools will serve its purpose for education, student, teachers and the community.

Johnson is looking forward to speaking with the audience at Fanshawe.

“I’m excited. I think for me, it’s important because one of the things that I’ve learned as a futurist is that the future isn’t set,” Johnson said. “The future is built everyday by the actions of people, [and] very specifically, the future of schools and communities happen locally.”

Johnson said though it is important to have this talk at a campus, since schools manufacture the future labour force, he is also hoping to have the broader community involved, since that’s also incredibly important.

Frost agreed this talk is important for students, since it might better prepare them for their future jobs and might help them plan it out based on what they hear and think during the talk.

“It’s really critical, colleges are a very important element of developing individuals so they can be successful in their careers. The workforce is changing, it always has, but it’s changing at an excelling rate,” Frost said.

According to Frost, the event is highly geared towards “business leaders, community leaders, those that have an influence in the way the workforce is developing or will be impacted by that”.

For more information and to purchase tickets for $25, please visit fanshawec.ca and search REDTALKS.