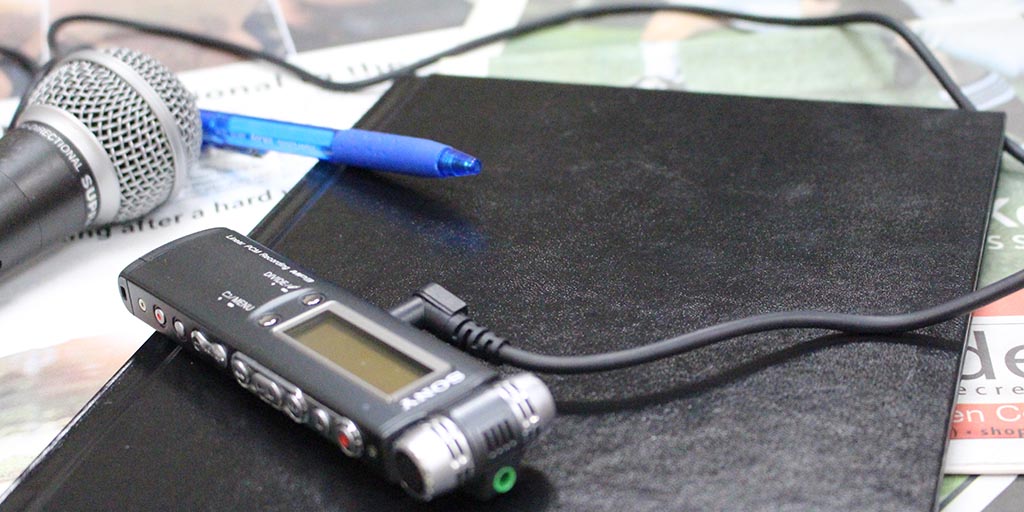 Credit: SAMANTHA KACZALA
World Press Freedom Day was celebrated around the world in sharing thoughts on the freedom of press and expression on May 3.

World Press Freedom Day was held on May 3.

Established by the United Nations (UN), the day centred around promoting and defending the rights for freedom of the press and expression as stated in Article 19 of the Universal Declaration of Human Rights.

According to a Fanshawe Corporate Communications press release, each year an annual conference takes place to discuss the matter of freedom of the press and expression. This year’s was held in Jakarta, Indonesia.

The conference was hosted with the co-operation of the United National Educational Scientific and Cultural Organization (UNESCO), the government of Indonesia and the Press Council of Indonesia.

This year’s theme was focused on “Critical Minds for Critical Times: Media’s role in advancing peaceful, just and inclusive societies”.

The Interrobang spoke with Calum Cunningham, a professor in Fanshawe’s School of Language and Liberal Studies about his thoughts on the topic of freedom of the press and the treatment of journalists in today’s society.

According to Cunningham, freedom of the press is a fundamental part of a democratic society in keeping people informed about what is happening around them.

“Any democracy has, as one of its fundamental principles, freedom of the press. The freedom of the press was the first amendment to the US constitution. It’s often described as a pillar of democracy, the idea that the media and journalists need freedom to do their jobs in order to hold powerful people accountable and keep the people who are governed, so citizens in a democratic society, well informed about what’s going on in their world,” Cunningham said.

According to Cunningham, the important role journalism plays is to keep the people informed on significant matters like politics and society, but in today’s society, journalists face the challenge of not being supported as they once were.

“It is pretty sad – to borrow a phrase from the president of the United States – ‘to see the way that journalism is often discredited and the challenges that journalists are facing’.”

One of the challenges that Cunningham spoke of was the digital age and how it presents its own sets of challenges for journalism.

“Digital, like the internet and digital devices, have disrupted the business model for journalism – say newspapers especially – that kept newspapers very successful for a long time because they depended on advertising as their primary source of income and that has changed really significantly because of competition from online places where advertisers can spend their money more and target their audience more specifically.”

According to Cunningham, due to the information exposure that is presented to citizens by the internet, it has become significant to be critical of the news we are reading. However, because of our critical and cynical thinking we have lost trust with mainstream news and look towards other sources that might not be truthful.

“We all think so critically about the news, in terms of cynically about the news that it’s made things harder for news organizations to present legitimate news that we look to other sources outside the mainstream press for our information, and sometimes that can be good if it’s a legitimate alternate view point, but if we dismiss all mainstream news as irrelevant or misleading I don’t think that’s a good thing,” Cunningham said.

However, Cunningham also said that today’s media is in a “revolutionary” transitional period and that this age “might end up being a golden age for journalism”.

“What’s going to happen is that really good journalism, that’s really valuable, that’s well reported and thoughtful and incisive and where journalists do the hard work of finding things out and investigating things that otherwise wouldn’t; that the best journalism is going to save all journalism,” Cunningham said.
Fanshawe Faculty Freedom Journalism Press

1
Where do we go from here?
2
Ilhan Aden - A year of truth
3
Angela McInnes - Everything happens for a reason
4
Fanshawe professor paves way for artists with disabilities
5
Hannah Theodore - Finding certainty in uncertain times: a reflection of the past year