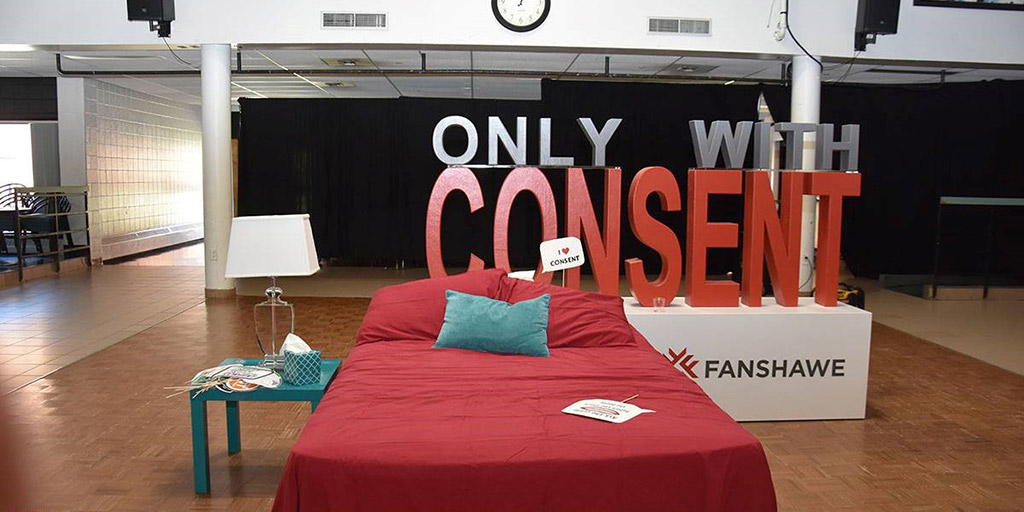 With the prevalence of sexual violence in London being so high, it is necessary that there is action taken to determine why this is happening and develop a prevention plan.

On Tuesday, Sept. 19, London's city council voted unanimously in favour of adding London to the United Nations women's Safe Cities list. This would make London the first city in the province on this list.

Dr. AnnaLise Trudell, manager of education, training, and research at Anova (formerly the Women's Community House with the Sexual Assault Centre London (SACL)) supports a team of eight people who do prevention based youth work. She initiated the idea and approached Mayor Matt Brown in March of this year after receiving concerning results from a city bus survey.

“We surveyed 300 people who use public transit and there were 120 disclosures of sexual harassment and 44 of sexual assault with most of them being on student lines.” Trudell said.

With this, and several other sexual violence statistics, Trudell approached Mayor Brown and said that something needs to be done about sexual assault within municipal rounds. Brown became very much on board with the idea which was integral to get the city council to approve London being added to the UN's safe cities list.

“We have never had a mayor say sexual violence is a problem in London,” Trudell said.

Accepting that this is a huge issue in London is important in discovering how it can be prevented. The goal of this initiative is to shine a huge light on sexual violence so the community can have a conversation about it.

Now that Anova has received city council's support, London is on the list of safe cities and committed to a five-year initiative. The first step is to do a research study to determine where sexual harassment and violence is being experienced in London. After this data has been collected, the committee will go back to London's City Hall and together they decide what action needs to be taken based on the results.

Trudell added that Leah Marshall, Fanshawe's sexual violence advisor has been in support of this initiative from day one and will be one of the members of the committee. Marshall wrote a letter of support to say that Fanshawe believes this to be a step forward and a positive thing for the community.

As a college, “we want to make sure we are working together with our community partners to help create not only a safer Fanshawe but also a safer London,” Marshall said.

Both Marshall and Trudell commented on the importance of working together as a community in order to have more of an effect. Trudell recognized that there are a lot of services in London for dealing with sexual violence, but no one is co-ordinating their ideas which is resulting in certain populations not being addressed.

Having a variety of different community supports working together will be much more beneficial than if these systems were to work alone to tackle such a large issue.

This is just the beginning of changes in regard to the issue of sexual violence. The problem has been identified and things are moving in a positive direction. It will be interesting to see where the fiveyear initiative takes the city of London.

For on campus support for sexual violence, you can contact Leah Marshall at 1-844-666-SVPA, 519- 452-4465 (during office hours) or lkmarshall@fanshawec.ca. You can call Anova's 24/7 helpline at 519-642-3000 or visit www.anovafuture.org to find out more details.
Leah Marshall London City Hall Sexual Assault Sexual Violence Prevention

1
Neighbourhood Decision Making: Bringing local ideas to life for London neighbourhoods
2
Should Londoners have chickens in their backyards?
3
Your local relationship and sexual health resources
4
Women in Municipal Politics
5
Taking care of your sexual health