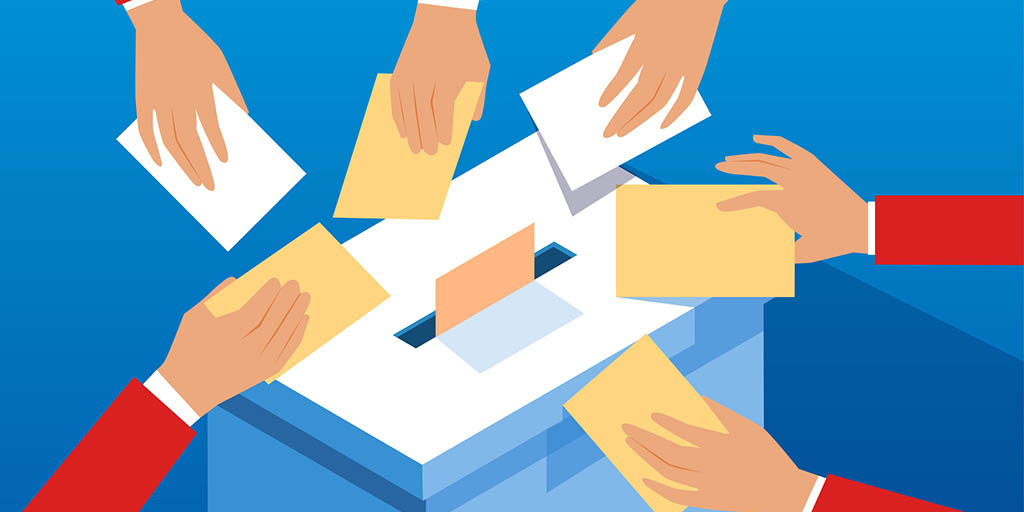 Credit: THINKSTOCK (Z_WEI)
With ranked voting, Londoners can vote for their first, second and third choices of mayoral and councillor candidates.

On Oct. 22, London will make history as the first Canadian city to use a ranked ballot in its municipal election. Here’s the lowdown:

What is ranked voting?

Do I have to use the new system?

No. The option is yours. If you prefer, you can simply mark your preference for one single candidate as your top choice. However, marking the same candidate as your first, second and third choice is pointless as they will only be counted as first choice in that case. If you choose to use the ranking system, use it for three individual candidates you think are best fit for the position!

How will the votes be counted?

Votes will be counted electronically. The time it will take depends on how many rounds of elimination are required to determine a winner. According to the City of London’s website, it could take several days to determine the results of the election.

Why is the switch to ranked voting a big deal?

Up until now, we’ve used something called a first-past-the-post (FPTP) system where the candidate with the most number of votes wins. However, supporters of ranked voting argue that the new system will be more indicative of voters’ choices, and therefore more true to the spirit of democracy. With FPTP, winners don’t need an absolute majority, just more votes than everyone else, meaning candidates often win with fewer than 50 per cent of votes.

On a federal level, there has been much debate over the past few years for ending FPTP and reforming the electoral system altogether.

In its traditional spirit of testing new ideas, London is the first city in Canadian history to use a voting system other than FPTP, with Cambridge and Kingston Ontario holding referendums on implementing the system for the next elections in 2022.

I’m not from London. Can I even vote?

Yes! Any Canadian citizen over 18 can vote in both their home municipality and the municipality where they are attending school. Between Western University and Fanshawe campuses, there are over 60,000 students (approximately) in London affected by issues relating to public safety, affordable housing, transportation, sexual violence prevention, and diverse post-graduate employment. Can you vote? Yes. Should you vote? Heck yes.
London City Hall London Municipal Election London News

1
Women in Municipal Politics
2
Should Londoners have chickens in their backyards?
3
Black Lives Matter today, but for how long?
4
Western Fair set to return after two years of cancellations
5
Considering racism in London by a Pakistani Muslim