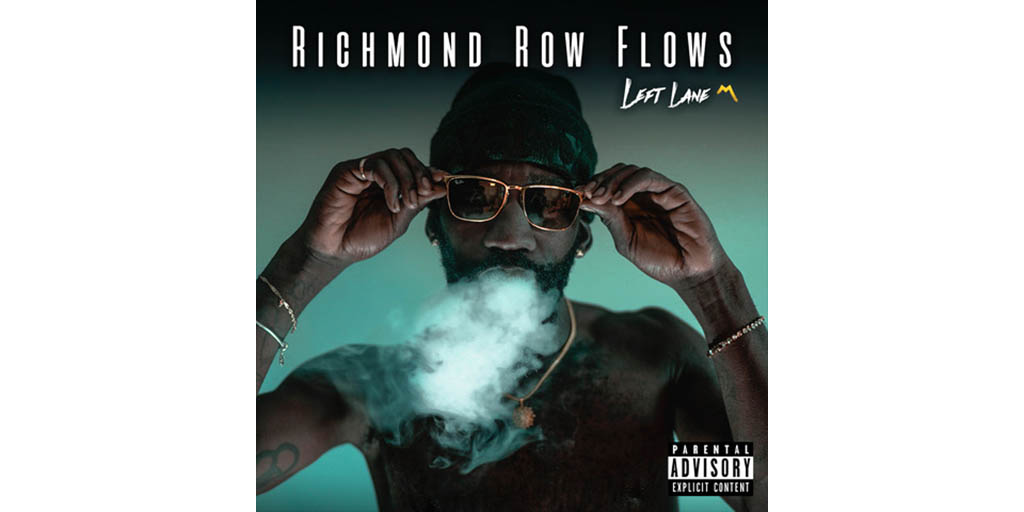 Their latest single “Richmond Row Flows”, which was engineered by Graham and mixed and mastered by MIA graduate Alex Foster Roman, has already begun making rounds on commercial radio, hinting at big things to follow.

The duo met through a mutual friend that Graham was also producing and within hours of meeting, had already written and produced a track that paved the way to a promising partnership.

“From the moment I finished recording it and Pete added an effect or two it sounded legendary,” Left Lane said. “Because [of] the love of the music and motivation...we haven’t left each other’s side since.”

The duo have already worked on a large number of tracks together and show no signs of slowing down. With plans for an EP to be released in 2019, Graham shared that he enjoys the depth in Left Lane’s projects.

“We hope to make quality albums that can be enjoyed all the way through,” Graham said, welcoming the challenge with open arms. “I love mindless party music as much as the next guy, but I’m also happy to finally be working on rap music with actual thought behind it.”

“It’s kind of a dream come true for me,” Graham said, going on to say how after years of hard work he’s excited to be part of such a positive collaborative environment. “He’ll always encourage me, and make sure I have everything I need to make producing and engineering a comfortable experience.”

Left Lane also spoke fondly of his time working with Graham, crediting their musical chemistry to a similar passion and work ethic.

“The drive and dedication to nonstop creating music and content is mutual. I’m a work horse, I can’t be around anyone that isn’t at the same pace as I am,” Left Lane said. “We’ve blended every second in our freedom of creativity, building a platform of how [the] ‘Left Lane’ sound should be done and [are] still critiquing and learning every day.”

With only one semester left in Graham’s time at MIA, he spoke fondly of his education at the school and the people he’s gotten to know.

“It’s been more enjoyable than any class I’ve ever had to take prior. I’ve met very nice and accepting people here, and hope to meet more,” Graham said.

As things continue to move at a fast pace for him and Left Lane, Graham expressed his gratitude for the experience and music he’s been able to create through their collaboration.

“Call me selfish, but I felt a sense of self-accomplishment for the very first time after finishing my first few songs with Jordan,” Graham said. “Producing music, working with artists and building up an expansive body of work is one of the few things keeping me going. Don’t get me wrong, I love the people I’ve met, the gatherings and especially the music itself. But feeling like I’m making a minuscule speck of difference...is the best feeling in the world.”

Left Lane is fond of his London upbringing and is thrilled to share “Richmond Row Flows” as a tribute to the love he has for his hometown.

“I take pride in where I’m from, no matter what it would have been, but its London and I’m not sorry nor shy to tell it to the world. Cause we’re not next, we’re right now,” Left Lane said.

Those interested in hearing “Richmond Row Flows” and other music by Left Lane can find it on any major streaming platform such as Spotify or Apple Music. To stay in the loop of all future news you can head to Facebook.com/LeftLane148one.
Fanshawe students Hip Hop Music Music Industry Arts

The Marrow Thieves inspires community activities for One Book One London